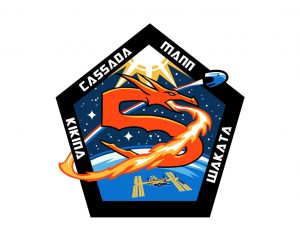 The crew has safely landed at the Launch and Landing Facility at NASA’s Kennedy Space Center in Florida. Touchdown was at approximately 12:15 p.m. EDT.

Tune in to NASA TV or the agency’s website to view the media event, which has begun.