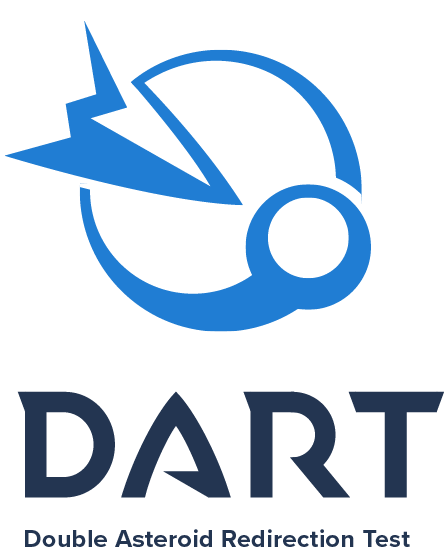 NASA’s Double Asteroid Redirection Test (DART) mission is the first mission to test technologies for preventing an impact of Earth by a hazardous asteroid. DART will demonstrate the planetary defense technique known as kinetic impact. The DART spacecraft will slam into an asteroid and shift its orbit, taking a critical step in demonstrating ways to protect our planet from a potentially hazardous impact. DART’s target asteroid is not a threat to Earth.

DART’s target is a binary asteroid system consisting of Didymos (Greek for “twin”), about a half-mile across, and its smaller companion called Dimorphos (Greek for “two forms”), about 530 feet across. DART will use an autonomous targeting system to aim itself at Dimorphos. The spacecraft, roughly the size of a small car, will strike the smaller body at about 4 miles per second. Telescopes on Earth will observe the asteroid system and measure the change in Dimorphos’ orbit around Didymos. A ride-along CubeSat named LICIACube, built by the Italian Space Agency, will separate from DART before impact to observe the collision.