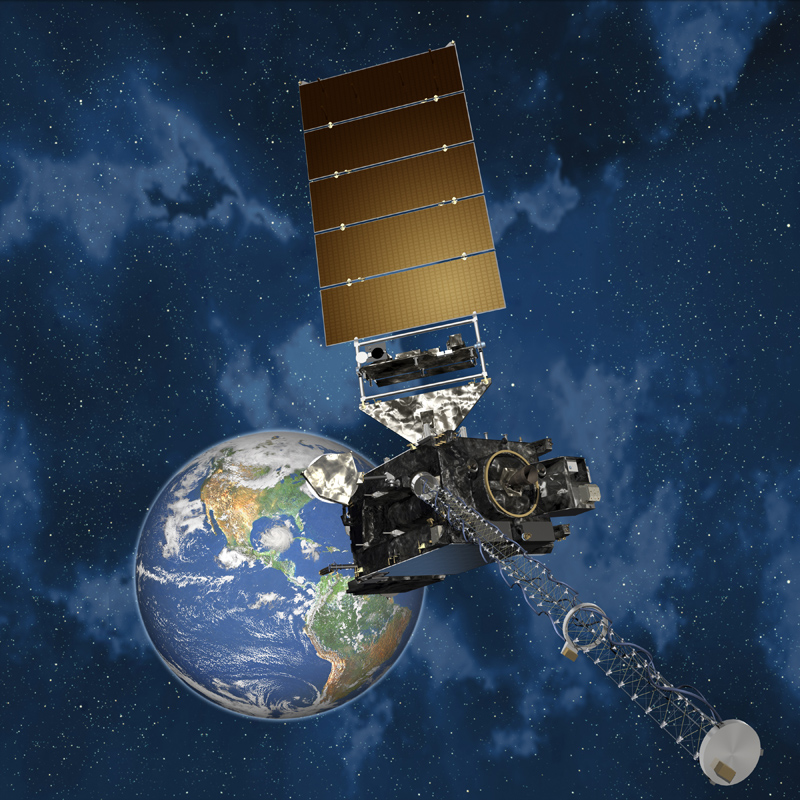 With only two days remaining until the scheduled launch of NOAA’s GOES-S satellite, launch and mission managers are gathering at NASA’s Kennedy Space Center to provide briefings on launch status and the science aspects of the GOES-R series of advanced weather satellites. A prelaunch status briefing will be held at 1 p.m., followed by a science briefing at 2:30 p.m. Both briefings will be held at Kennedy’s Press Site TV Auditorium and air live on NASA Television and the agency’s website.