Telemetry from both GRACE-FO satellites indicates that both satellites are healthy.

After these maneuvers, the mission begins an 85-day in-orbit checkout phase. Mission managers will evaluate the instruments and satellite systems and perform calibration and alignment procedures. After that, the satellites will begin gathering and processing science data. The first science data are expected to be delivered to users in about seven months.

The GRACE-FO satellites have successfully separated from the Falcon 9 rocket and are now flying independently. They will be in different orbits for the next few days that will put them into the correct configuration for science operations. 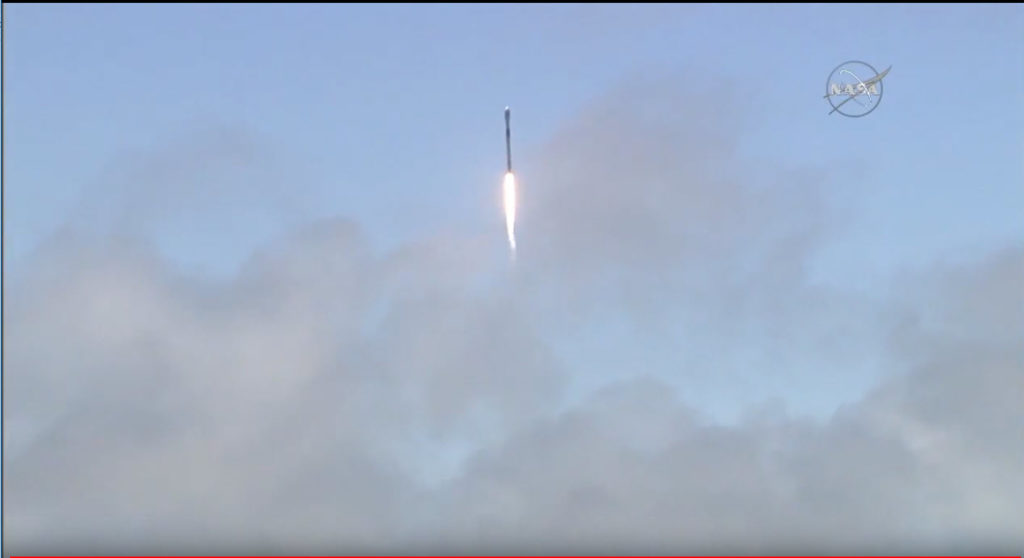 The main engine has cut off, and second stage engine has ignited as planned on the Falcon 9 rocket carrying GRACE-FO to orbit. The payload fairing, which protects the payloads during launch, has been jettisoned.

The SpaceX Falcon rocket lifted off Space Launch Complex 4E at Vandenberg Air Force at 12:47 p.m. PDT, carrying the NASA/German Gravity Recovery and Climate Experiment Follow-On mission. In about two and a half minutes, a series of critical milestones will occur in rapid succession, starting with main engine cutoff. 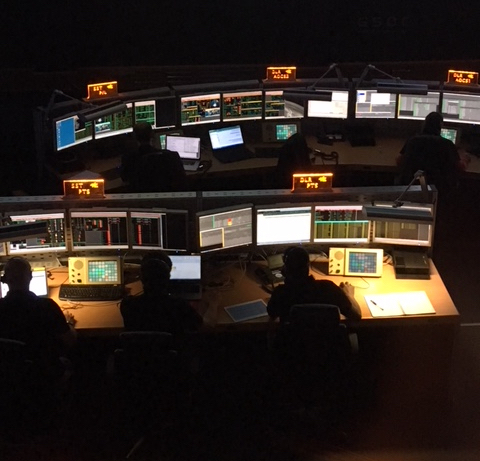 As the GRACE Follow-On countdown continues, science teams in the U.S. and Germany and mission control team at the German Spacecraft Operations Center (GSOC, shown here) are both GO for launch. NASA’s GRACE-FO partner, the German Research Centre for Geosciences (GFZ), subcontracted mission operations to the German Space Agency, which operates GSOC. Credit: NASA/Jim Round 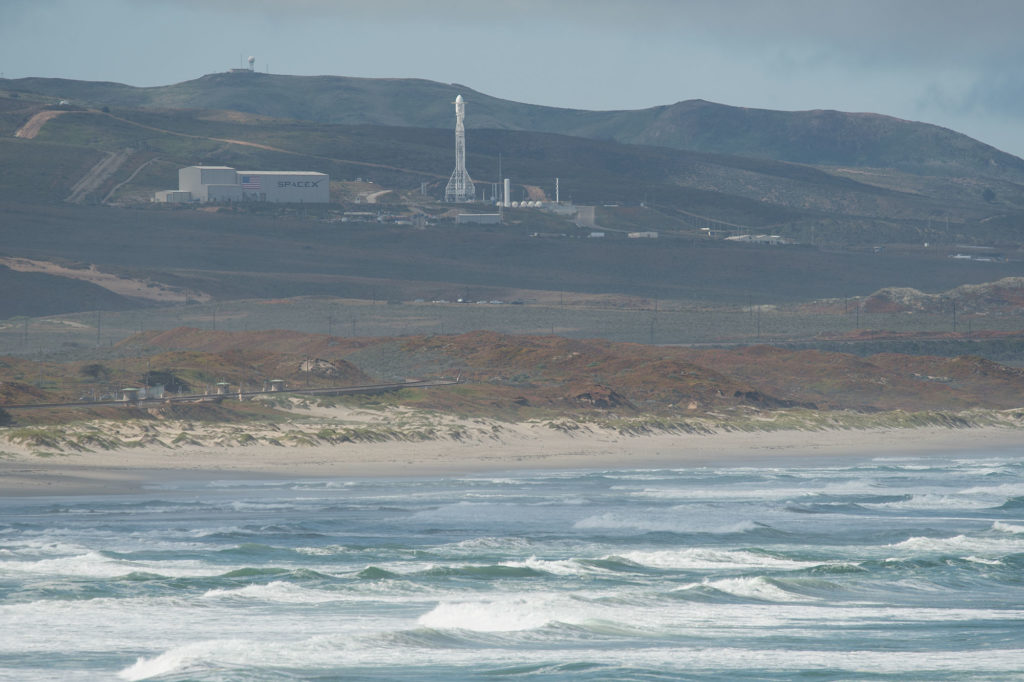 The fueling of the SpaceX Falcon 9 has begun.

It’s a beautiful day for a launch. In several locations around Vandenberg Air Force Base, and at the German Space Operations Center near Munich, engineers and scientists from the Gravity Recovery and Climate Experiment Follow-On (GRACE-FO) mission are at their computers and communications consoles for the countdown and go/no go poll to verify all systems are ready for long. Credit: NASA

At this morning’s briefing on the GRACE-FO mission at Vandenberg Air Force Base in California, U.S. Air Force Capt. Jennifer Haden, weather officer with the 30th Space Wing, reported a greater than 90 percent chance of favorable weather for liftoff tomorrow, May 2.. For once, the central California coastline’s predominant fog is predicted to be elevated to about 800 to 1600 feet by a low-pressure system moving in from the west, so people in the Lompoc area may get a view of the liftoff before the rocket ascends into the clouds. Surface winds are forecast to be 8 to 12 knots (9 to 14 miles an hour).