Each year, NASA’s Space Communications and Navigation (SCaN) Internship Project welcomes students of all levels to develop projects of real benefit to the agency while earning real world experience in their fields. In this episode of The Invisible Network podcast, we’ll speak with members of 2021’s intern cohort at three different NASA centers. This episode will be available July 29 at https://www.nasa.gov/invisible. 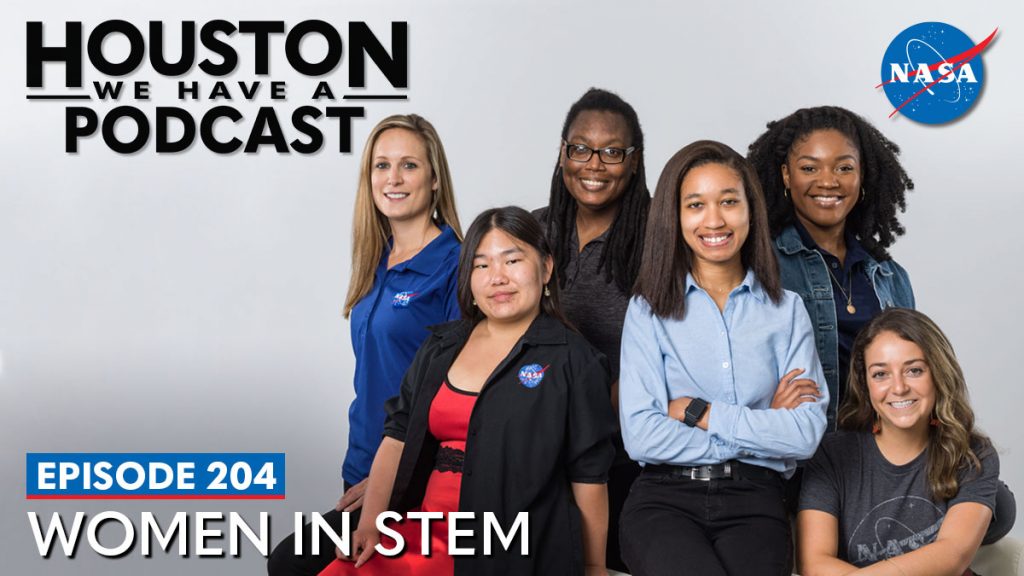 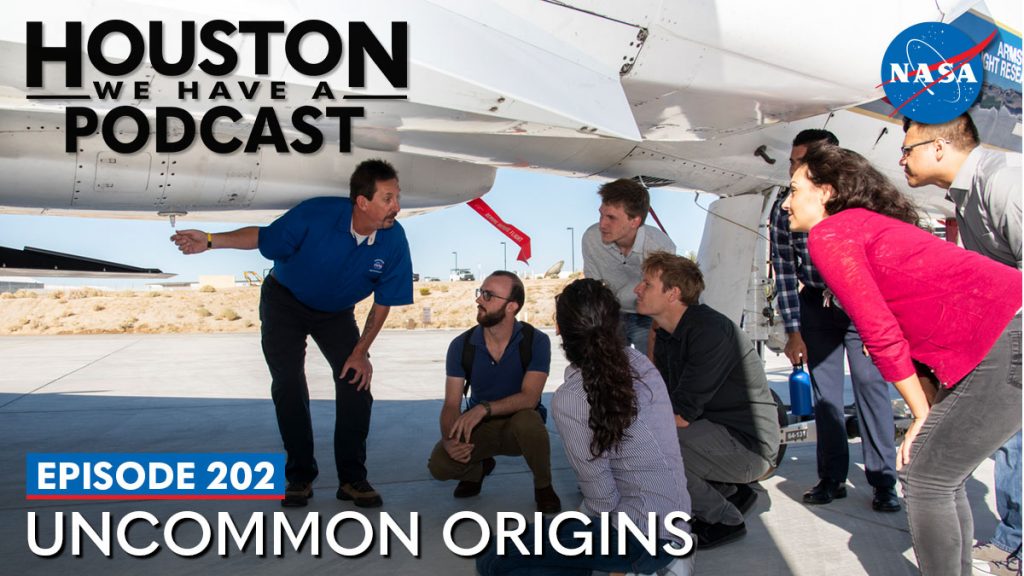 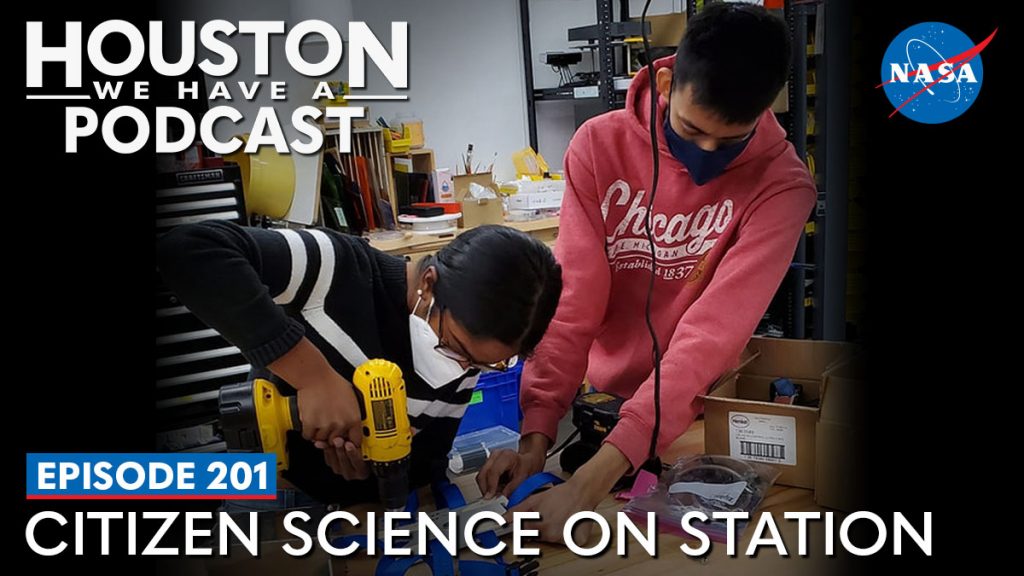 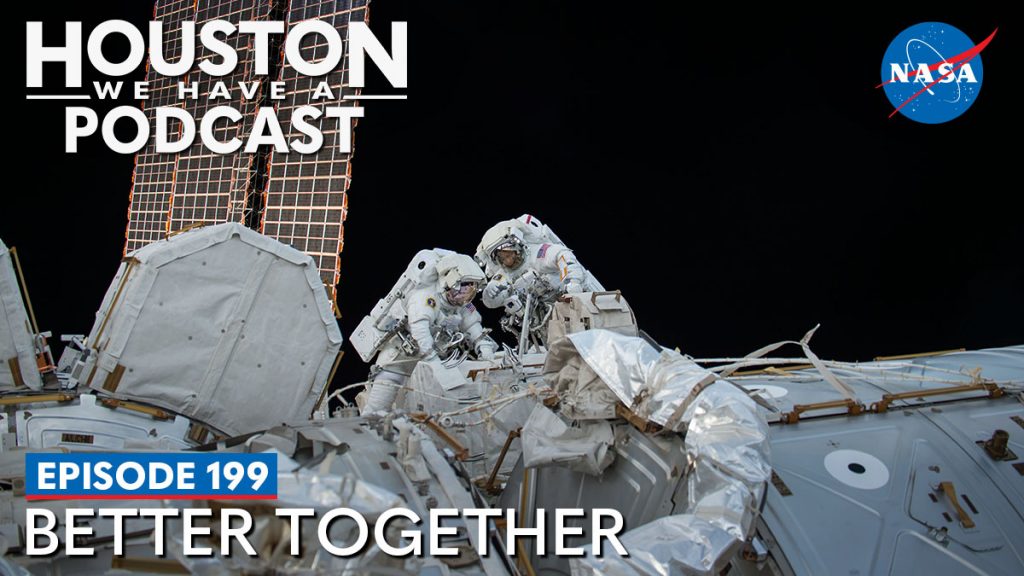 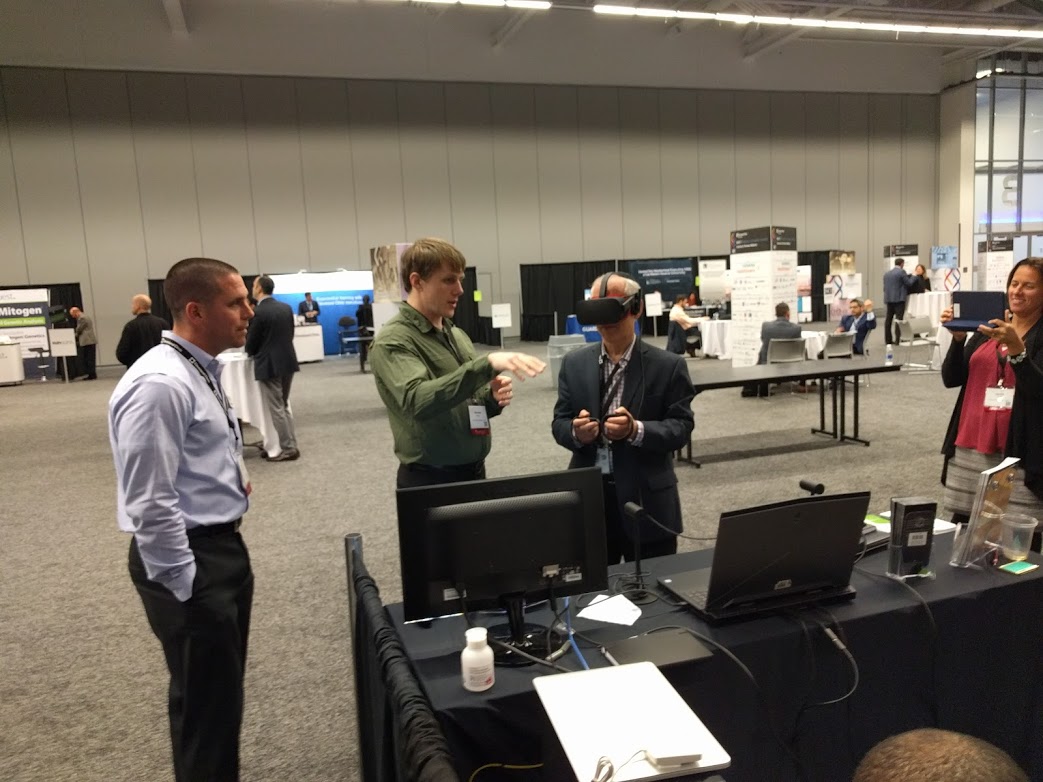 To drive forth at the edge of erudition – and indeed physical space itself – is one of the highest pursuits available to humanity and absolutely essential to the growth of our species. This is no small undertaking and it is indeed one that requires a diverse team with diversiform abilities. Although my scientific endeavors have evolved a bit over the years, they have always existed against the backdrop of my ultimate dream to work for NASA.

I began my training in the biological sciences with the intention of attending medical school, however, I have since shifted my interests towards field work involving microbiology and geology to participate in NASA’s exobiology/astrobiology efforts. I am currently applying my data science skills developed through my Master’s program in Bioinformatics and experience with large scale genome wide association studies in clinical cancer research towards my internship at the Glenn Research Center in Cleveland, Ohio. This work focuses on the development, analytic tools for Biomimetic engineering.

Life is a methodical architect with the power to devise, improvise, and revise its inventions through millennia into eons. Humanity has long drawn inspiration from the lessons mother nature provides us through the myriad of organisms and the strategies they implement, however the field of Biomimicry as a specialized science is still relatively new and developing.

The purpose of our project at the NASA Glenn is to create a tool to aid in the discovery of elements of nature that apply to specific engineering goals as well as facilitation of the design process. My role in this project utilizes my knowledge of machine learning, database systems and R code to develop and refine our tool, known as the Periodic Table of Life (PeTaL).

NASA’s mission also involves the aggregation of information regarding all the sundry species of the Earth, which provides me the opportunity to further my research of extremophiles and other idiosyncratic life forms. Our team consists of members with a wide variety of different backgrounds including engineering, paleontology, botany and computer science.

The impact of biomimetic research can be observed in many sectors of science, technology and industry. Examples range from the development of the first airplane (supposedly inspired through the observation of lateral control in pigeon flight) to more modern and focused cases including studies concerning spider webs for materials engineering. It is very rewarding to be involved with a project that has the capacity to affect all facets of life and witness firsthand how NASA is working to create technologies that not only push the boundaries of space exploration but serve society as a greater whole.

One great aspect of my internship experience has been how it illustrates the many opportunities at NASA that match any professional career. This has been further reinforced through my involvement with the Pathways Agency Cross Center Connections (PAXC) organization, which is composed of interns with incredibly distinct talents from different NASA Centers. NASA certainly provides many ladders to the stars and they all seem to share quite a beautiful view.

Alys Averette never thought she’d attend college. But eight years after graduating high school, she found a way to make it happen… and ended up receiving the opportunity of a lifetime to intern at NASA’s Glenn Research Center. 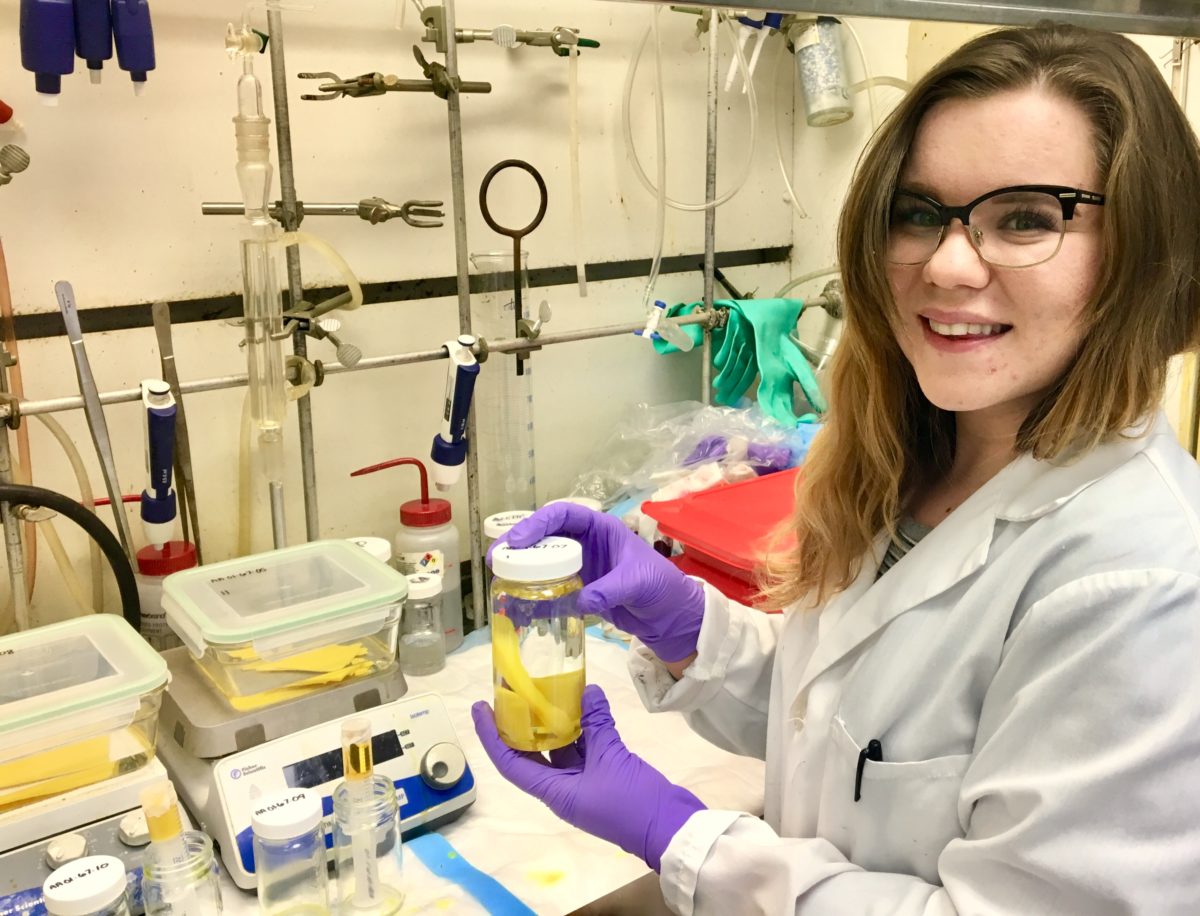 I never thought I was going to go to college – let alone have the opportunity to intern with NASA. After graduating high school at sixteen from a boarding school for troubled youth, I immediately went into the workforce. I spent years working in fast food and retail, with no expectation that I would go to college. After working my way up the retail ladder, I landed a general management position that allowed me to finally pay for myself to attend college classes part-time.

Fast forward two years from that point: I have fallen in love with biology and chemistry, and one day I stumbled across the NASA online internship application. Because I planned to pursue a degree in astrobiology and I was anxious to develop some experience in the field (rather than continue down my path in retail), I thought NASA would be the perfect place for me to apply for an internship. I thought, “Wouldn’t this be incredibly cool if I actually got to say that I’m going to work for NASA?” So, I filled out an internship application and I waited.

Nine months went by and I had almost forgotten about that application – until I had a missed phone call and a voicemail saying “Hello, this is Mary Ann from NASA Glenn calling about a possible internship opportunity…”

I called her back immediately. As she explained to me who she was and the kind of work she does, I kept thinking, “This is impossible, this can’t be real, this can’t be happening!” Even though I had no idea what aerogels were at the time, when my soon-to-be mentor asked if I was interested in the project, I said “Yes, of course, but… are you sure you want me? I’m a bit of a non-traditional student. I’m 24 and only a sophomore in undergrad.” She explained to me that she’s had older students, as well as less-experienced students and they have all been successful in this internship. I had five business days to accept or decline the offer and I knew that if I turned it down, I would be disappointed in myself for who knows how long. So, I accepted the offer.

Even though I had wanted to be involved with NASA since I was a kid, I never imagined it would actually be possible — especially after going to a boarding school that nobody’s heard of, working at Taco Bell for several years, and starting college eight years after high school. Yet, here I am, writing this story in my office at NASA Glenn Research Center.

I’ve spent my time here working on synthesizing polyimide aerogels, which are a unique material that serve many purposes for NASA in missions requiring exceptional thermal or acoustic insulation. Even though I did not know much about these materials when I started, I have learned how they are made and what they can be used for, such as conformal antennae substrates, extravehicular suits and habitats, and inflatable decelerators for atmospheric re-entry. It has been a fascinating project and an unbelievable learning experience. I still can’t believe I have been granted this opportunity.

I want people to know my story because I’ve learned firsthand that it’s never too late to be a part of something meaningful or to do something you’ve always wanted to do. This internship with NASA has helped me to understand that and has provided me with a foundation for pursuing all kinds of goals I never thought I could. I hope my story as an intern at NASA can inspire hope in others who, like me, might have thought they were too nontraditional, inexperienced, or different to pursue their dreams and, instead, realize that it’s never too late.