Since the 8th grade, Mason Rhodes knew he wanted to be a part of NASA’s journey and research in some capacity. Rhodes is currently a senior majoring in Mechanical Engineering at Arkansas State University to get a chance to have a well-rounded education. By keeping up to date with NASA missions and projects, Rhodes was fascinated by NASA’s goal of researching and extending everyone’s knowledge of space.

Projects and the Space Grant

Mason Rhodes is a former NASA intern from the Goddard Space Flight Center in Maryland. During his internship, he tested and modified a robotic arm as part of the Payloads and Research Investigations on the Surface of the Moon (PRISM) program that assisted in collecting and analyzing dust samples for lunar missions. The robot that Rhodes worked on is also easily interchangeable to allow for quick arrangements of parts and elements for different missions and requirements.

Rhodes was also affiliated with the Arkansas Space Grant Consortium Workforce Development Grant, during his internship. At NASA, the Space Grant expands opportunities for individuals to understand and participate in NASA’s aeronautics and space projects by supporting and enhancing science and engineering education, as well as research and public outreach efforts. Its main goal is to contribute to the nation’s science enterprise by funding education, research, and public engagement projects through a national network of university-based Space Grant consortia.

From Nowhere to Somewhere

Rhodes had a personal goal to obtain a NASA internship for about a decade. Growing up in the middle of Arkansas, he saw that there were no NASA centers within a 300+ mile radius. For the longest time, he believed that he did not have the experience and opportunity to even work at NASA. With this opportunity, he developed a passion for the work, and the ideals that the organization pushed upon him are beyond anything else.

“I didn’t go to your top college, I didn’t live in a hub for science, and I was just a student from a lower-income household a half-hour away from your nearest city. However, I quickly realized through my time at NASA that my previous judgments were entirely misconceived. It’s important to remember that anyone can be a NASA Intern. Regardless of where you came from, anyone and everyone can shape tomorrow,” Rhodes stated.

NASA offers opportunities for everyone! Check out our website for more information about these opportunities we have in store for you. Additionally, feel free to check out Joseph Birtman, another former NASA Intern, who believed that he couldn’t get an internship based on his skill sets and prior experience. 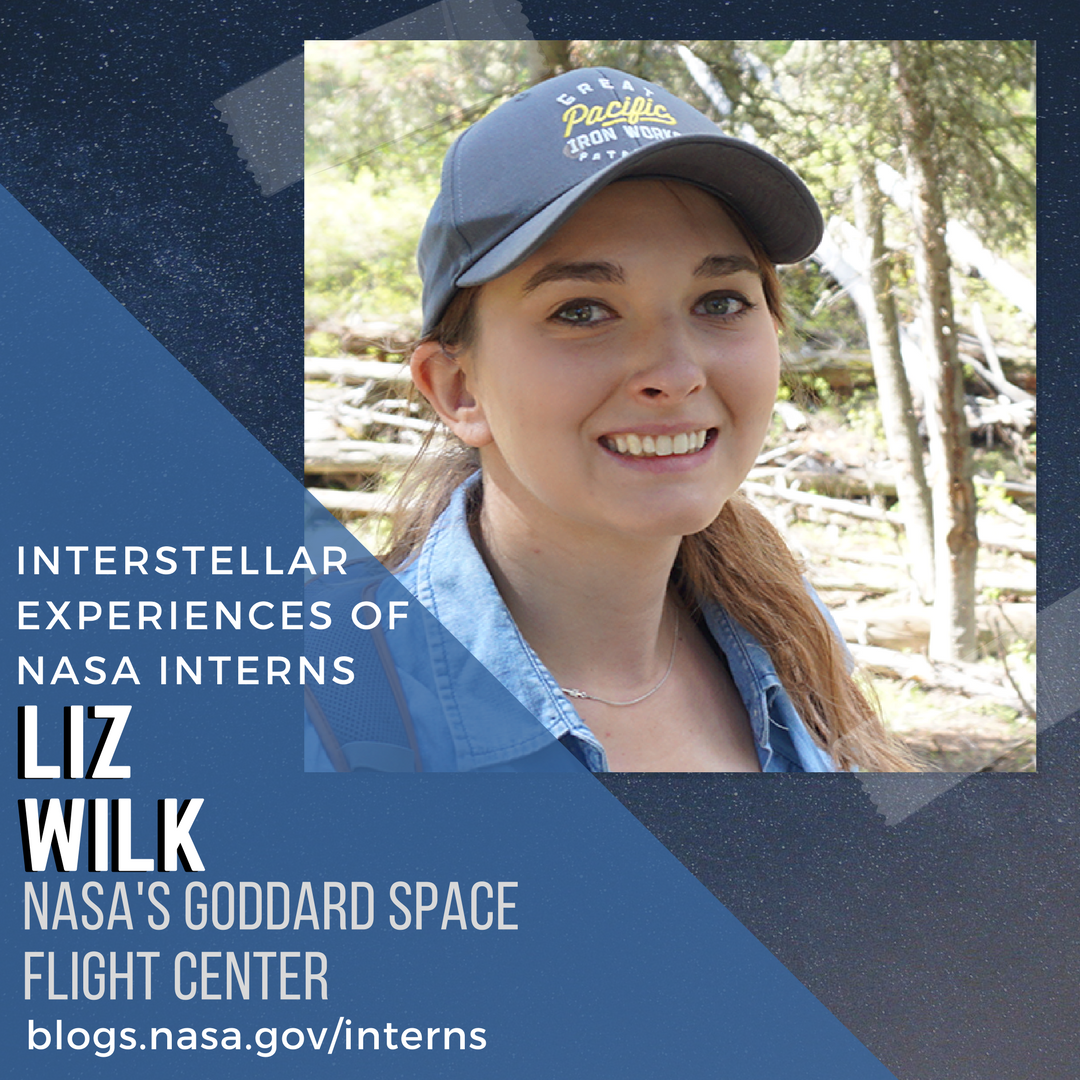