John W. (Jack) King, former chief of Public Information at NASA’s Kennedy Space Center, died June 11, 2015 He was 84. A resident of Cocoa Beach, Fla., King worked in the space agency’s Public Affairs office from 1960 until 1975. He returned to Kennedy in 1997, working for space shuttle contractor United Space Alliance until his 2010 retirement.

King served as manager of press operations for 12 years, spanning the Mercury, Gemini and Apollo programs. During that time, he was the “voice of launch control” for virtually every human mission from Gemini 4 to Apollo 15. He described countdown events as millions around the world watched the liftoff of the Saturn V rocket that carried the Apollo 11 astronauts to the moon.

Read the full story at http://go.nasa.gov/1L3NDMh.

A severe thunderstorm watch had been issued shortly after 8 a.m. for the period of 3 to 8 p.m. and included Strong Wind and Damaging Wind Warnings at 1:30 p.m. and 2:30 p.m. respectively.

Most damage was confined to the KSC Industrial Area, particularly the NASA Headquarters Building. Approximately ten building windows were cracked, there were numerous roof and window leaks and water intrusion, and some inside ceilings in offices collapsed. In the area of the Central Campus construction site between the Headquarters Building and the Operations and Checkout Building, temporary fencing and barricades were blown over, and a construction trailer moved horizontally approximately 100 feet into a parked vehicle. Also, approximately 15-20 cars were damaged in the front and rear parking lots of the Headquarters Building including some with windows blown out.

Around Kennedy, limbs and small trees were down and there was ponding or minor flooding and some traffic lights out. There was no damage to operational facilities or flight hardware. Once the storm had passed and it was safe to initiate temporary repairs, crews worked through the evening to ensure a safe work place for personnel returning to work this morning. All Kennedy facilities are open and operating today. 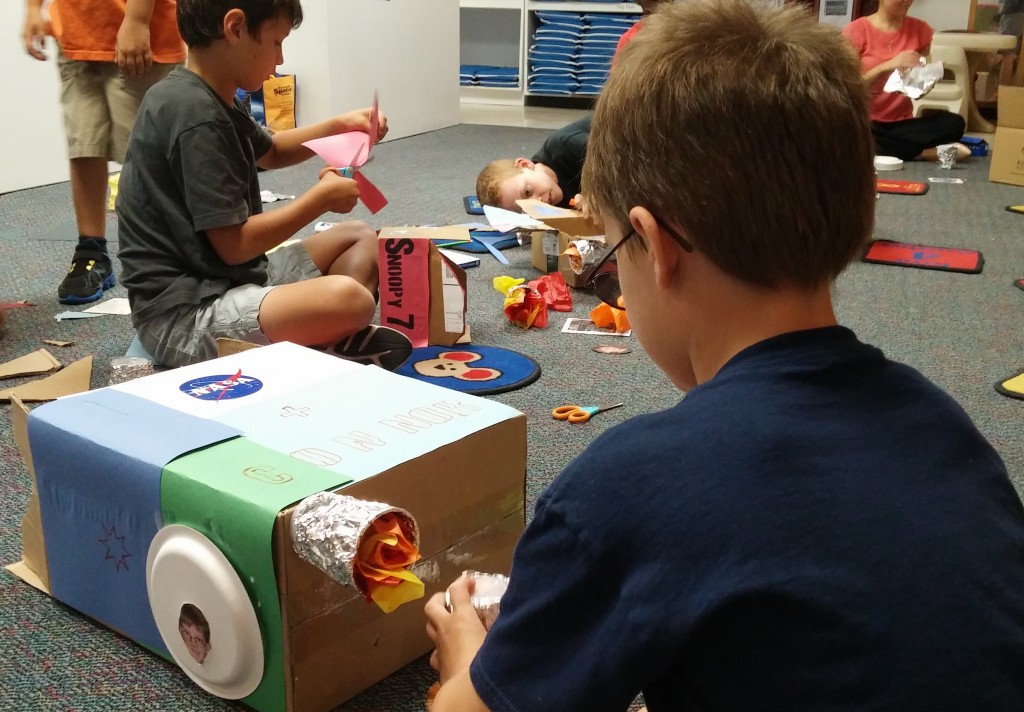 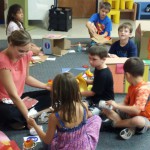 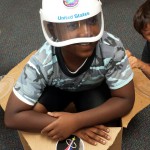 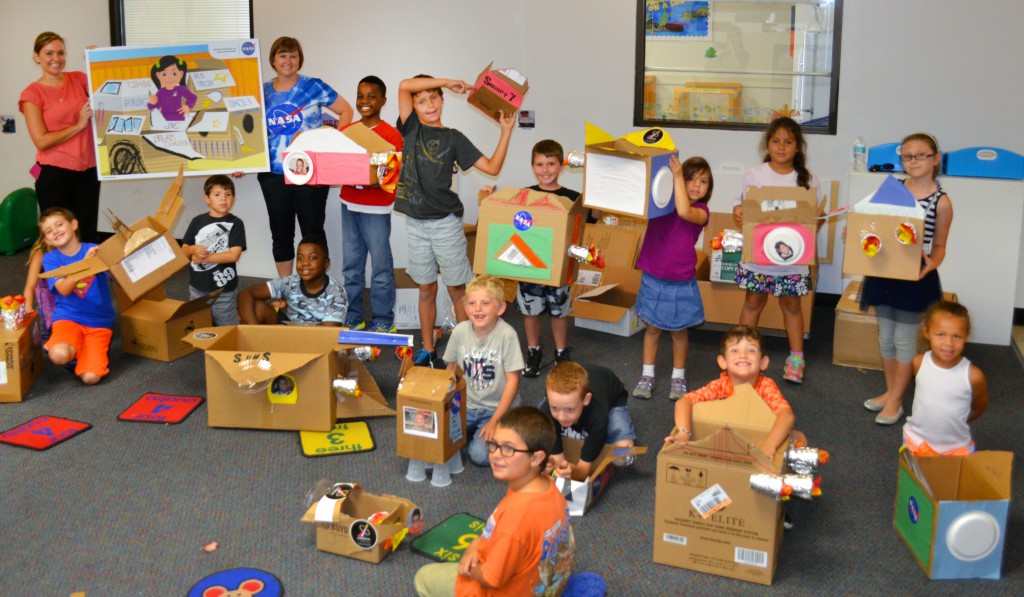 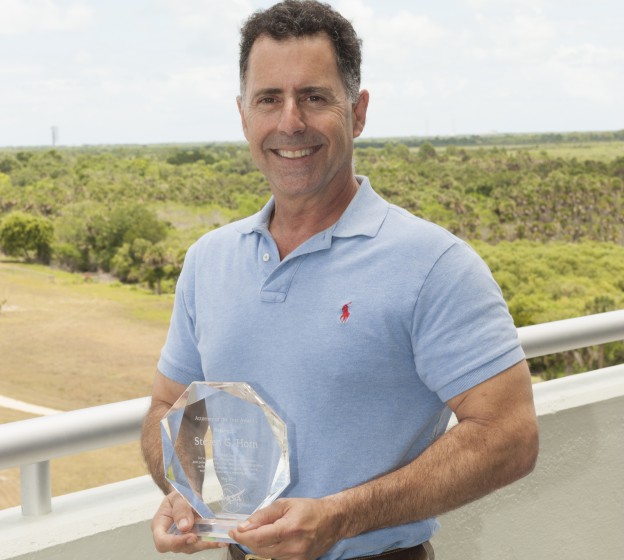