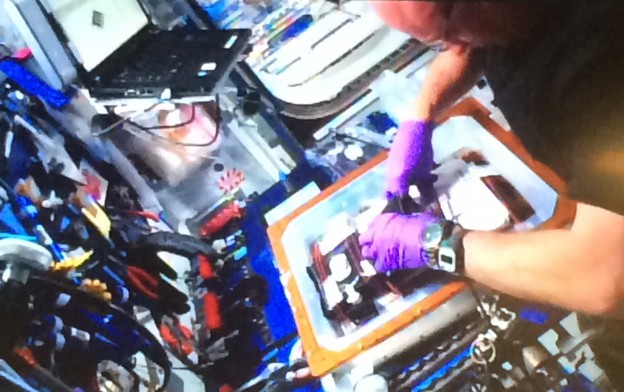 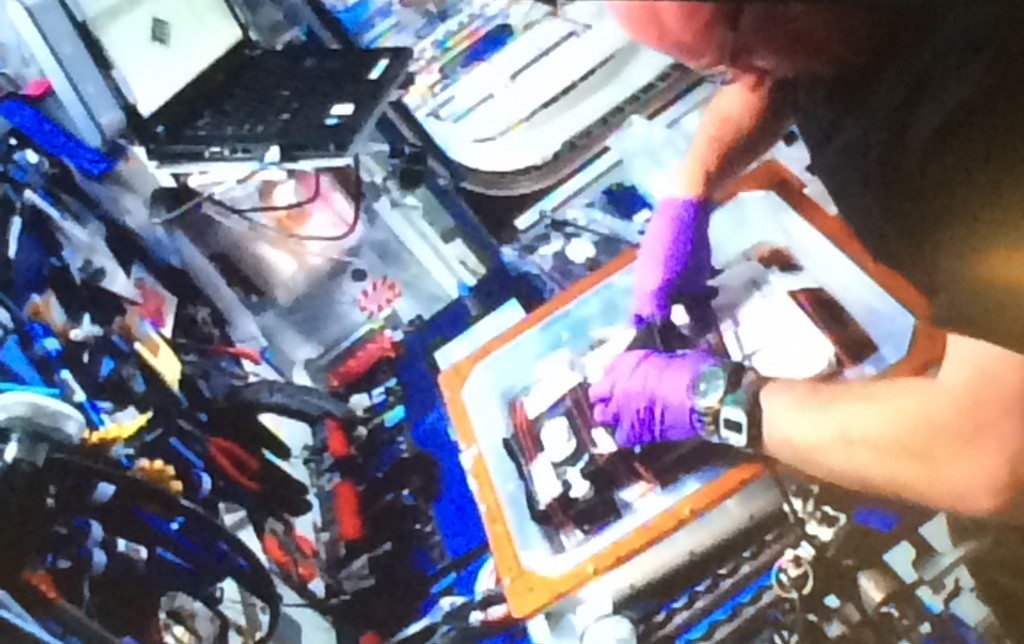 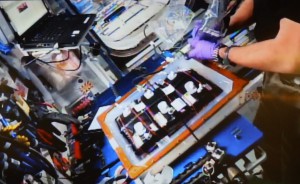 The second series of vegetable growth experiments known as Veggie is underway today after astronaut Scott Kelly watered and placed the seed-filled pillows into the Veggie unit.  The specialized space garden provides light to the plants and wicks moisture to the plant pillows as means to provide water simply.

Scott Kelly will take photos of his space plants and beam them back to ground-based researchers at Kennedy who are monitoring the experiment and will soon perform identical work on Earth as the ground control group for the space-borne seeds.  The seeds on the station are expected to sprout in a few days and about a month from now the station crew is expected to have enough lettuce to complement their meal.  Five of the plant pouches are functioning correctly, leaving one that experienced difficulties.

The research is considered vital to future plans to send astronauts to deep space and eventually to Mars. Crews on long-duration trips far from Earth can get vitamins from leafy vegetables during the flight and also enjoy the reminders of home.