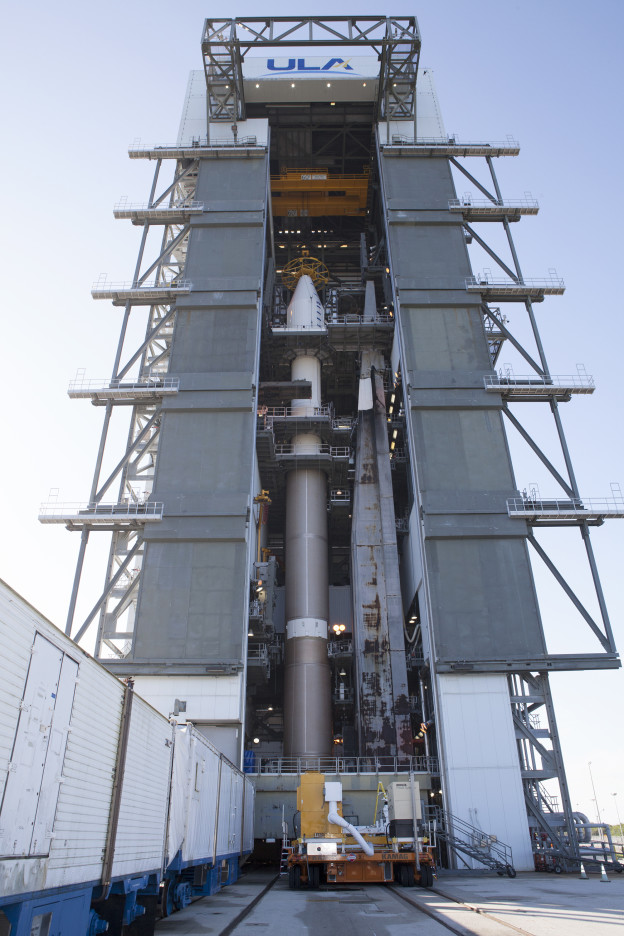 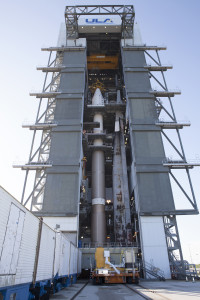 The launch day forecast remains at 60 percent “go” for the liftoff of an Orbital ATK Cygnus spacecraft aboard an Atlas V rocket Thursday at 5:55 p.m. EST. The primary concerns are cumulus clouds, disturbed weather and thick clouds at launch time. Our launch coverage on the NASA Blog and on NASA TV will begin at 4:30 p.m. Thursday.

Flying from Space Launch Complex 41, the rocket and spacecraft have a 30-minute window to be able to launch and meet up with the International Space Station in orbit. The Cygnus, an enhanced version carrying more materials than the standard models that flew before, is loaded with more than 7,300 pounds of equipment, supplies and experiments for the station and its crew. Some of the Cygnus payloads will contribute directly to research by astronaut Scott Kelly during his one-year mission on the station. This flight also includes other science cargo include a microsatellite deployer and the first microsatellite to be deployed from the station.

You can read more about the mission here.