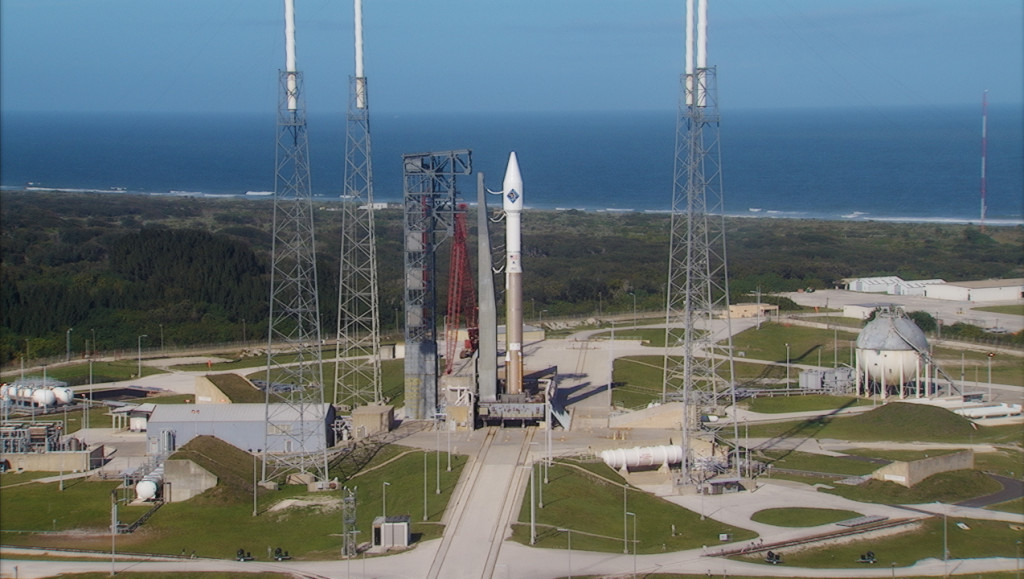 Launch Weather Office Clay Flinn briefed the Orbital ATK CRS-4 launch team in advance of fueling the United Launch Alliance Atlas V rocket. Conditions at Cape Canaveral Air Force Station Space Launch Complex 41 have improved, as has the forecast. There now is a 70 percent chance of favorable weather for the launch of the Atlas V and Orbital ATK’s Cygnus spacecraft to the international Space Station at 4:44:57 p.m. EST.

Follow NASA’s Launch Blog for frequent updates throughout the countdown starting at 3:45 p.m.

For background information on the mission, visit https://www.nasa.gov/orbitalatk. To join the online conversation about the Orbital ATK CRS-4 launch and the International Space Station on Twitter, follow @Space_Station and #Cygnus.