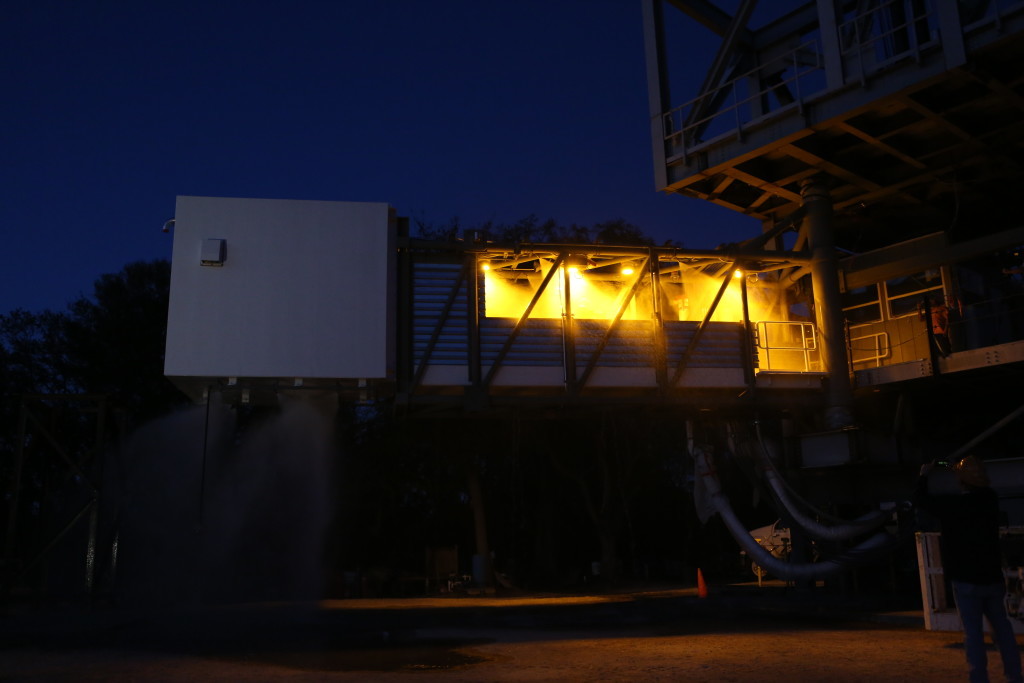 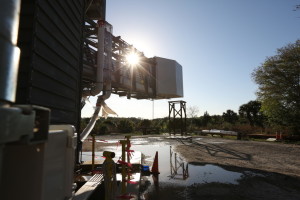 NASA’s Commercial Crew Program will return human spaceflight capabilities to the U.S. on commercial spacecraft. Boeing and SpaceX are developing separate spacecraft and launch systems along with a network of mission and ground support capabilities. Commercial crew flights will add an additional crew member to the station, effectively doubling the amount of time dedicated to research aboard the orbiting laboratory.