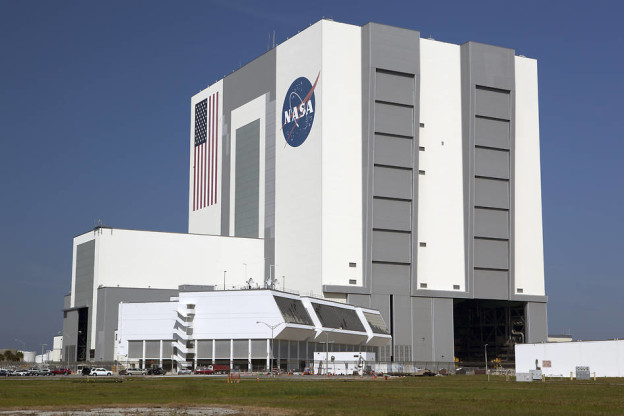 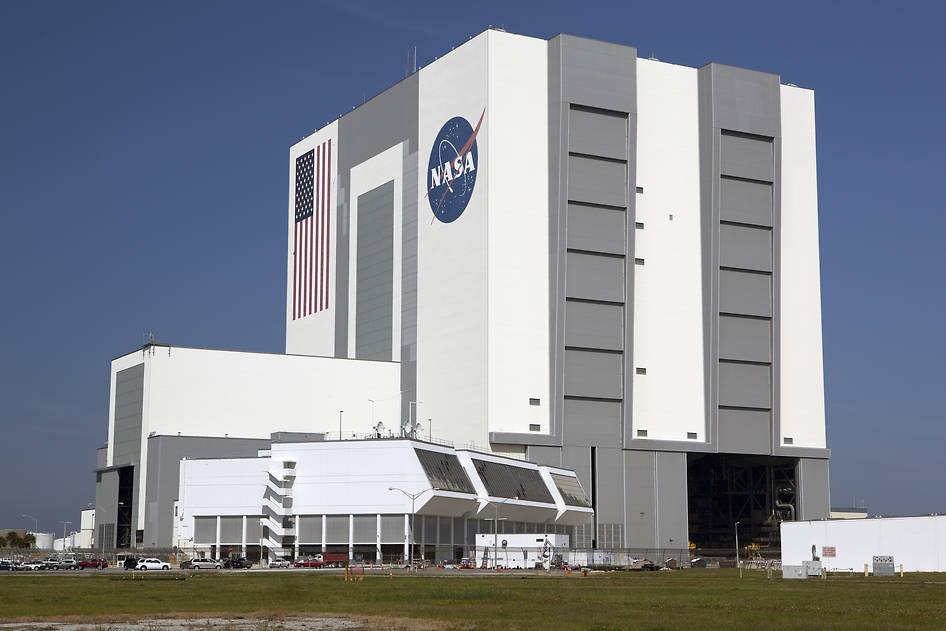 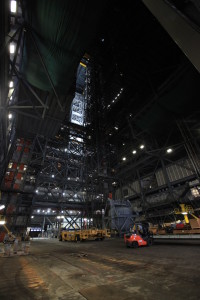 NASA selected Orbital ATK of Dulles, Virginia, to begin negotiations on an agreement to use High Bay 2 in the iconic Vehicle Assembly Building at the agency’s Kennedy Space Center in Florida. The prospective agreement will include a mobile launcher platform and reflects Kennedy’s transformation to a multi-user spaceport supporting both government and commercial organizations.

“Over the past few years, the people of Kennedy have worked diligently to transform the center. We are now a true multi-user spaceport supporting a variety of different partners successfully,” said Bob Cabana, Kennedy’s director. “We look forward to working with —- in the future to help expand the capabilities of this unique, historic asset.”