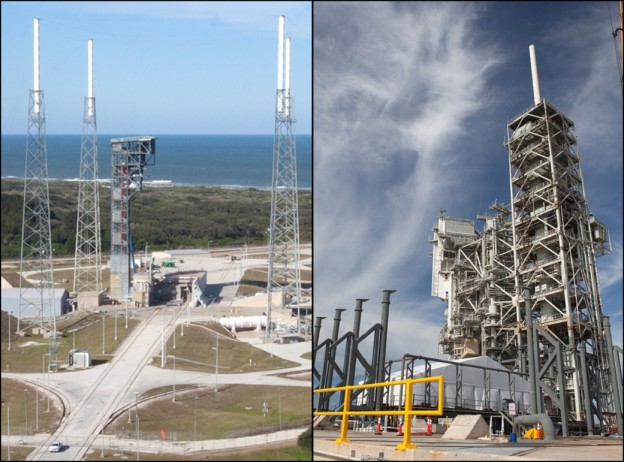 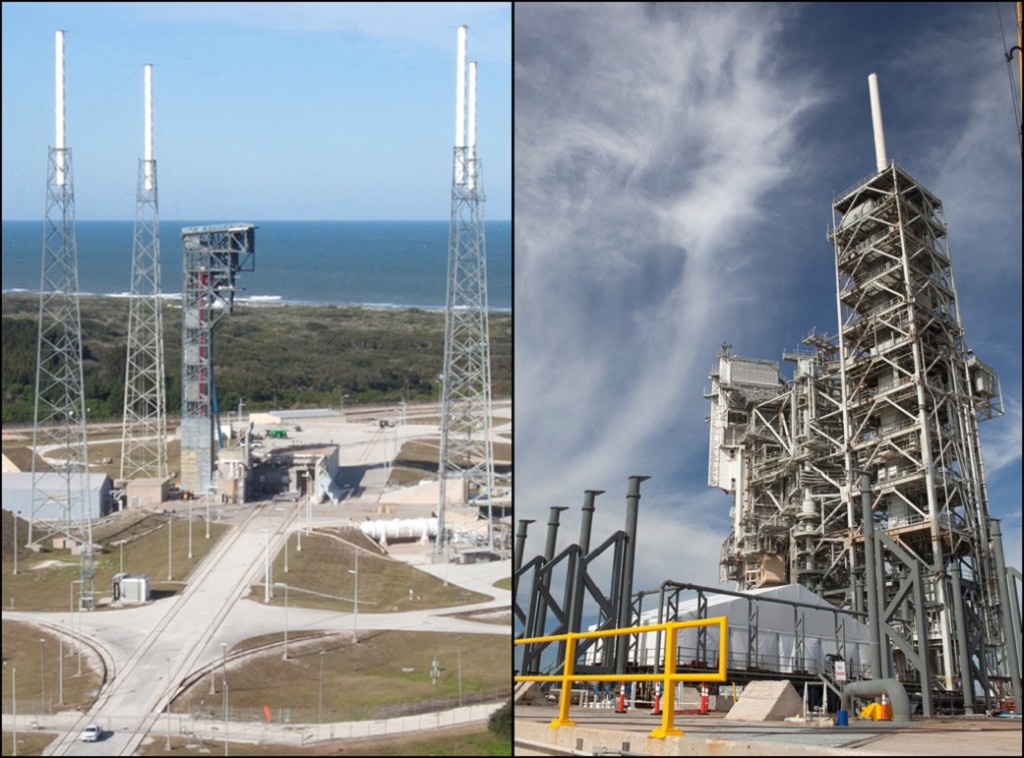 Manufacturing bays and launch pads are scenes of careful activity midway through 2016 as Boeing and SpaceX, partners with NASA’s Commercial Crew Program, build the prototype spacecraft that will precede assembly of the flight vehicles that will perform test flights. Both companies are building separate spacecraft and launch systems capable of carrying astronauts some 250 miles into space where they will perform groundbreaking research aboard the International Space Station. Boeing’s Starliner is being assembled at the Commercial Crew and Cargo Processing Facility at NASA’s Kennedy Space Center in Florida, while SpaceX is manufacturing its Crew Dragon spacecraft at the company’s headquarters and factory in Hawthorne, California.

Both companies are also hard at work modifying their respective launch pads. SpaceX is making numerous changes at Launch Complex 39A at Kennedy so the former shuttle launch pad can instead host Falcon 9 rockets lofting Crew Dragons into orbit. A couple of miles south, at the adjacent Cape Canaveral Air Force Station, the Crew Access Tower has been constructed at Space Launch Complex 41, so astronauts will be able to climb inside the Starliner on launch day as it stands pointed to the sky atop a United Launch Alliance Atlas V rocket. Read more about the progress under way in commercial crew so far in 2016: http://go.nasa.gov/1TZLGAW