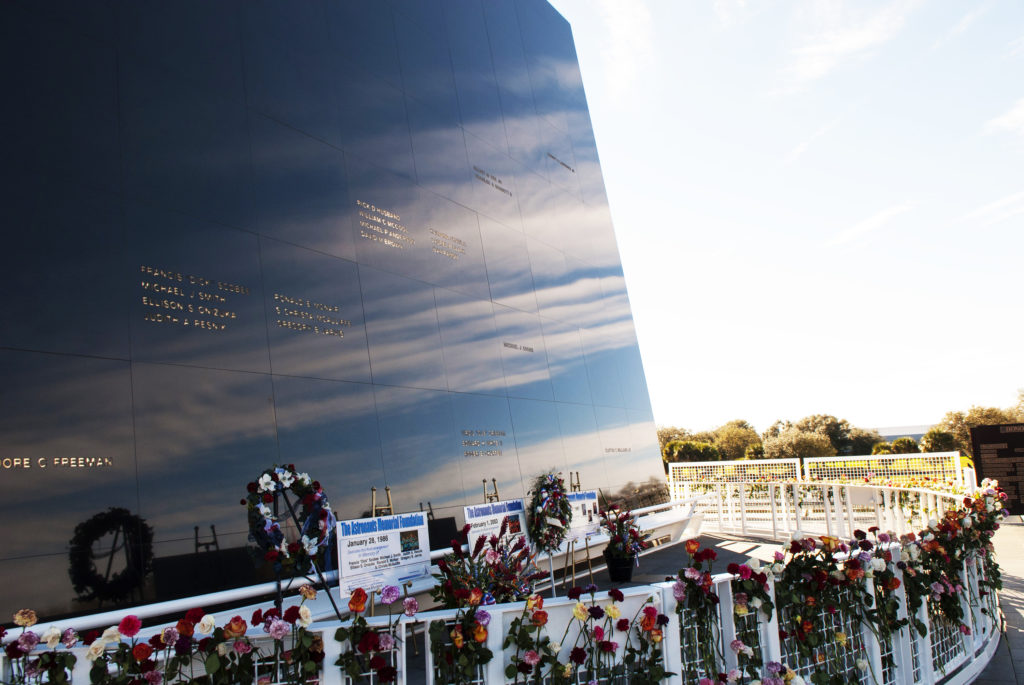 NASA’s Kennedy Space Center in Florida will pay tribute to the crews of Apollo 1, the space shuttles Challenger and Columbia, as well as other agency colleagues, during Kennedy’s NASA Day of Remembrance on Thursday, Jan. 26. The ceremony, which will commemorate the 50th anniversary of the Apollo 1 tragedy, is scheduled for 10 a.m. EST at the Astronauts Memorial Foundation hall at the Kennedy visitor complex.

The first Apollo crew, Gus Grissom, Ed White and Roger Chaffee, perished when a flash fire broke out in their spacecraft on Jan. 27, 1967.

A wreath laying will follow the ceremony on site at the Space Mirror Memorial.

The observance is hosted by the Astronauts Memorial Foundation, paying tribute to those who acknowledged exploration of space is an unforgiving environment but believed it worth the risk.

The Day of Remembrance ceremony will be carried live on NASA Television at:
https://www.nasa.gov/multimedia/nasatv/#public