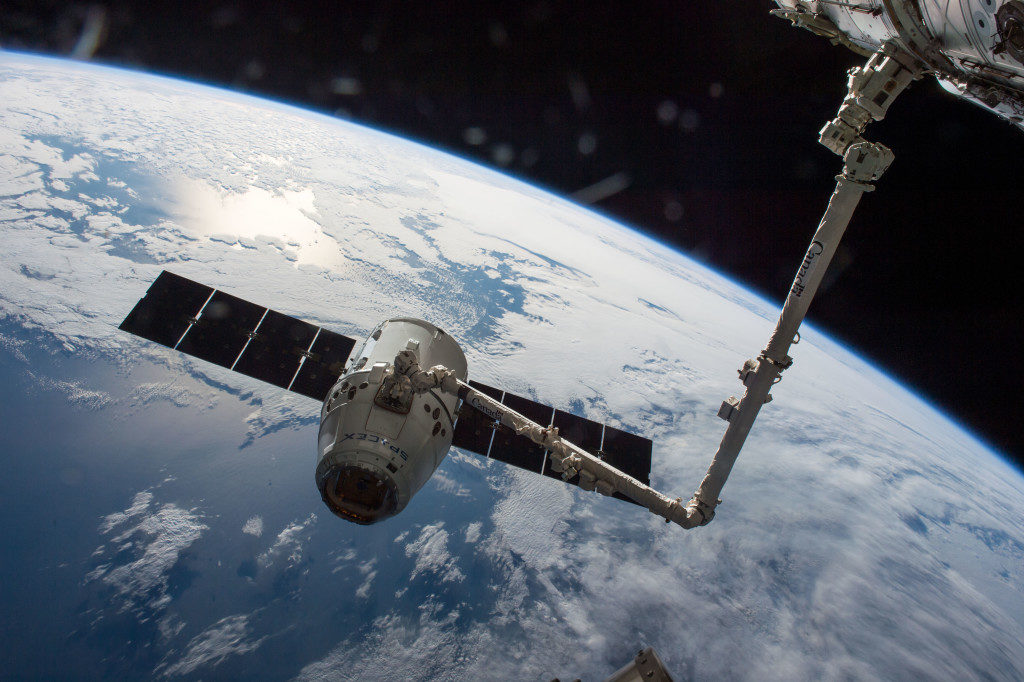 With one day before launch, the weather forecast for the SpaceX CRS-10 mission continues to improve. Meteorologists with the Air Force’s 45th Weather Squadron now call for a 70 percent chance of acceptable conditions at launch time Saturday morning. The primary concern is for potential violation of the thick cloud layer rule for launch.

Liftoff is scheduled for 10:01 a.m. EST from Launch Complex 39A at NASA’s Kennedy Space Center in Florida. A SpaceX Falcon 9 rocket is to carry an uncrewed Dragon spacecraft into orbit carrying about 5,500 pounds of equipment, experiments and supplies to the International Space Station. For a closer look at the mission itself, read our preview feature at http://go.nasa.gov/2lnx2wb.

Here’s the detailed forecast: Cold temperatures this morning will quickly give way to a beautiful, sunny day over the Space Coast. Also today, an upper-level trough generating clouds and precipitation over the central Gulf of Mexico is slowly moving east and strengthening. On Saturday, this upper-level trough will bring moisture over the Florida peninsula. The clouds and isolated rain will steadily progress eastward through the day, although the most significant weather will not make it to the Spaceport until after the launch window. The primary weather concern for launch is the thick cloud cover associated with the upper-level trough. Maximum upper-level winds will be from the southwest at 110 knots at 35,000 feet.

On Sunday, the cloudiness and rain associated with the upper-level trough will continue to slowly move east, diminishing through the countdown. The main weather concern will be cumulus clouds associated with lingering instability. Max upper-level winds will be northwesterly at 80 knots near 34,000 feet.