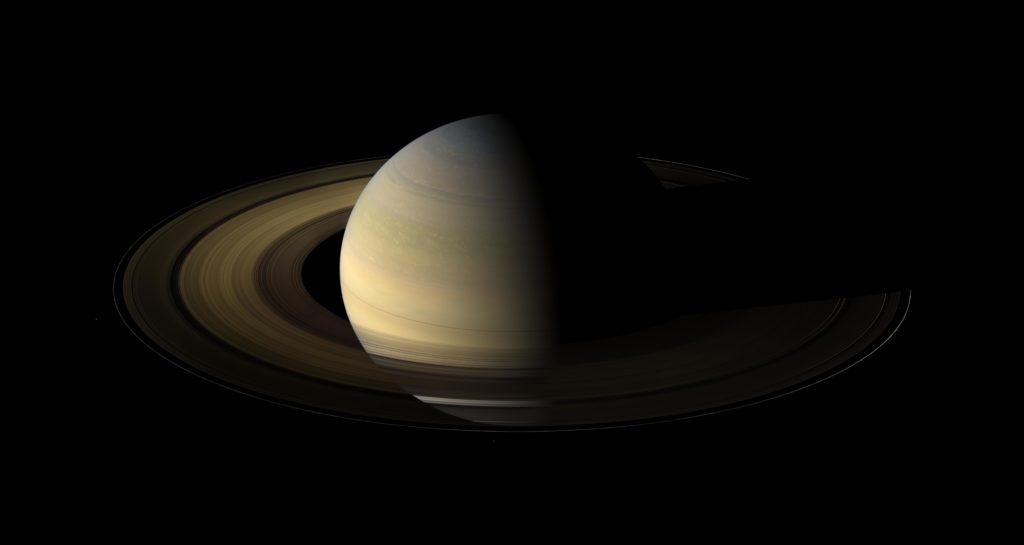 The launch team that dispatched NASA’s Cassini probe to Saturn almost 20 years ago aboard a Titan IVB rocket often recalls the months of work that went into preparing the massive, uncrewed spacecraft and its launch vehicle for the unprecedented survey of one of the solar system’s most intriguing planets. Cassini entered Saturn’s orbit on June 30, 2004, seven years after liftoff from Florida. Ray Lugo, Cassini’s launch director, never forgot the many careers formed around the Cassini mission from its inception to the spacecraft assembly and its ultimate success orbiting Saturn and studying its rings and moons. Read more of the launch team’s recollections about the mission as the Cassini spacecraft prepares for its Grand Finale in September: https://go.nasa.gov/2tq0YfY