SpaceX’s 15th cargo resupply mission to the International Space Station is slated to begin before dawn Friday. Liftoff of the SpaceX Falcon 9 rocket and Dragon spacecraft is scheduled for at 5:42 a.m. EDT from Space Launch Complex 40 at Cape Canaveral Air Force Station in Florida. The Dragon is packed with more than 5,900 pounds of science and research, crew supplies and vehicle hardware.

The launch forecast predicts a 90 percent chance of favorable weather, according to meteorologists with the U.S. Air Force’s 45th Space Wing.

Commercial Resupply Services Mission: SpaceX CRS-15
Launch: 5:42 a.m. EDT, Friday, June 29, 2018
Launch Weather: Meteorologists with the U.S. Air Force 45th Space Wing predict a 90 percent chance of favorable weather at launch time. Cumulus and anvil clouds are the primary weather concerns.
Lift Off: Space Launch Complex 40 at Cape Canaveral Air Force Station in Florida
Launch Vehicle: SpaceX Falcon 9, 230 feet-tall
Spacecraft: Dragon, 20 feet high, 12 feet-in diameter
Payload: Dragon will deliver supplies and payloads, including materials to directly support dozens of the more than 250 science and research investigations that will occur during the space station’s Expeditions 56.
Return to Earth: After about one month attached to the space station, Dragon will return with results of earlier experiments, splashing down in the Pacific Ocean off the coast of Baja California.
Payloads on Board: https://go.nasa.gov/2LymYKJ

Commercial Resupply Services Mission: SpaceX CRS-15
Launch: 5:42 a.m. EDT, Friday, June 29, 2018
Lift Off: Space Launch Complex 40 at Cape Canaveral Air Force Station in Florida
Launch Vehicle: SpaceX Falcon 9, 230 feet-tall
Spacecraft: Dragon, 20 feet high, 12 feet-in diameter
Payload: Dragon will deliver supplies and payloads, including materials to directly support dozens of the more than 250 science and research investigations that will occur during the space station’s Expeditions 56.
Return to Earth: After about one month attached to the space station, Dragon will return with results of earlier experiments, splashing down in the Pacific Ocean off the coast of Baja California.
Payloads on Board: https://go.nasa.gov/2LymYKJ 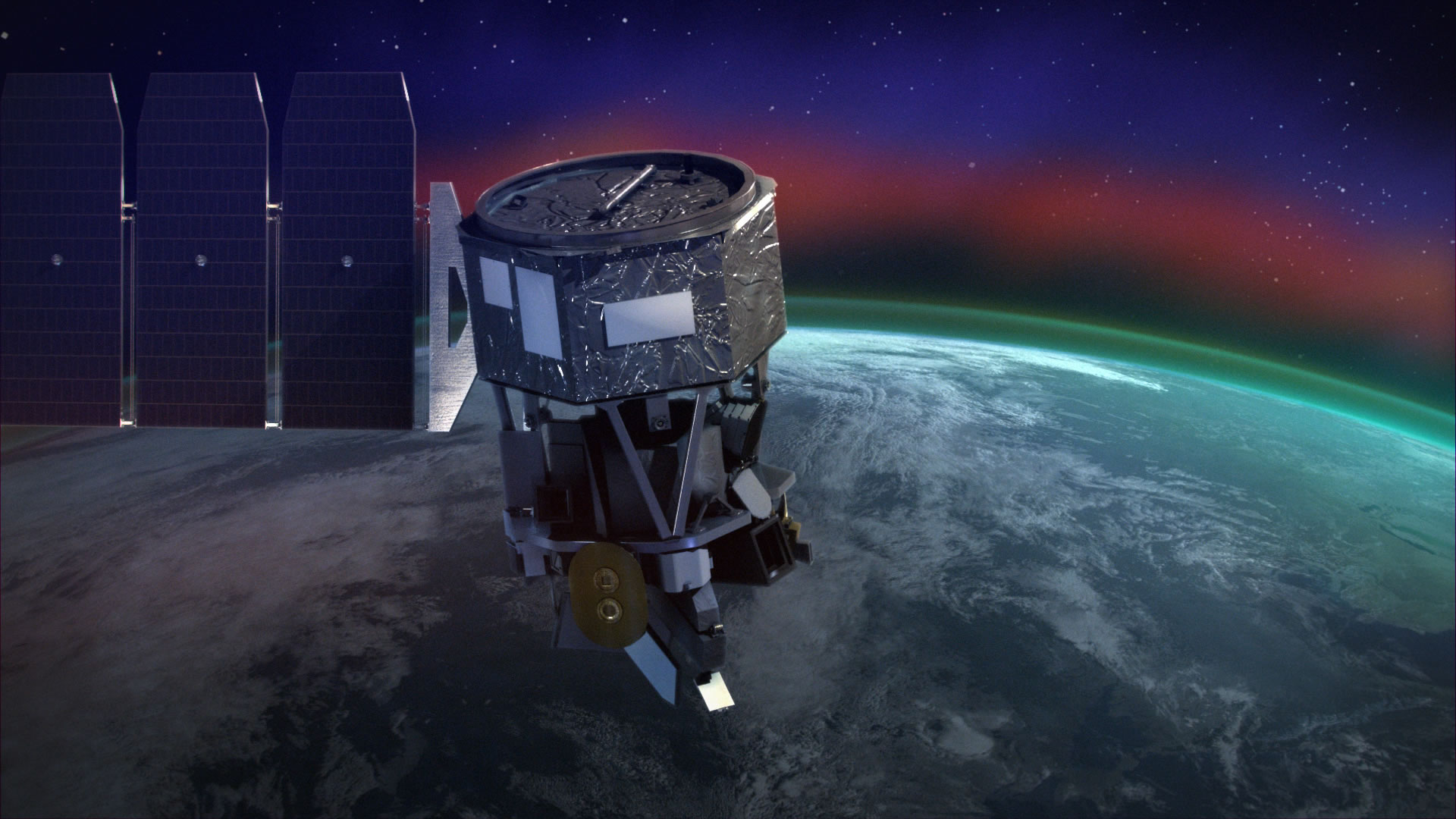 NASA and Northrop Grumman have postponed the launch of the agency’s Ionospheric Connection Explorer (ICON) satellite. ICON, which will study the frontier of space, was targeted to launch on a Pegasus XL rocket June 14 from the Kwajalein Atoll in Marshall Islands.

During a ferry transit, Northrop Grumman saw off-nominal data from the Pegasus rocket. While ICON remains healthy, the mission will return to Vandenberg Air Force Base in California for rocket testing and data analysis. A new launch date will be determined at a later date.

Astronauts have lived and worked on the International Space Station continuously for more than 17 years, expanding on the earlier short-duration missions of the Apollo and Space Shuttle Programs, but going beyond those achievements will require new technology. One way NASA is working to solve the challenges of extending human presence beyond Earth’s orbit is with the eXploration Systems and Habitation (X-Hab) Academic Innovation Challenge, which provides college students the opportunity to participate in the development of new technologies that increase the viability of long duration deep space missions.

For the past eight years, teams of students have submitted proposals for specific research questions posed by the X-Hab Academic Innovation Challenge. Once selected, NASA awarded the schools grants ranging from less than $17,000 to more than $150,000 for supplies and necessities, which the university matched. Sponsoring programs included Space Life and Physical Sciences Research and Applications, Human Research Program, Human Exploration and Operations Mission Directorate and Advanced Exploration Systems. Then the students spent months working as a team with support from NASA subject matter experts as the team developed solutions to their topic. Four of the eight projects for the 2018 X-Hab involved students working with NASA researchers at Kennedy Space Center’s Exploration Research and Technology Programs’ Utilization and Life Sciences Office, developing new ideas for growing plants in space.

“What we’re really focusing our attention on right now is how do we get nutrition in play, and how do we get automation, and use smart systems,” said Charles Quincy, a NASA researcher at Kennedy.

It is vital to have autonomous systems capable of making decisions about growing plants because astronauts are unlikely to have much time to spend farming during deep space missions. Long distances also will delay communications, making it harder for ground crews to use remote commands to grow food for the crew. Microgravity, growing plants in a closed loop during the voyage, and an environment very different from Earth are all complications to growing food in space that challenged X-Hab 2018 participants.

Students from the University of Michigan worked on designing and prototyping a substrate, a material in which a plant grows, that uses 3D printing to achieve effective plant growth in microgravity. Students from the Ohio State University Agricultural Technical Institute attempted to improve the sustainability of food crop production by producing substrate using 3D printing technology and reusing the same substrate for multiple crops. Temple University students developed a fresh produce sanitation system to manage microbial growth in space. Finally, Utah State University students designed a 3D printed matrix system for integration into the Veggie growth platform on the space station to better understand providing water and nutrients to plants.

Quincy said the ideas and the entire experience of participating in X-Hab is a positive one for both the students and NASA. The teams develop design projects that have the potential of shaping future NASA missions. In turn, those teams must meet engineering milestones, conduct outreach, and attempt to leverage funding from other organizations, providing them with hands-on experience in cutting-edge research.

Kimberly Simpson, a NASA engineer at Kennedy, said that as the students reached out to experts at NASA, invariably there comes a point when the questions move beyond current knowledge, and the students had to go through the process of trying to find an answer.

One of the best things about X-Hab, from Simpson’s perspective, is that the challenge opens students to the possibility of doing research they had never considered before. In addition to bringing new ideas and technology to enable humans to travel deep into space to NASA, the challenge also develops a pipeline of young scientists and engineers.

On May 31, 2018, NASA and the National Space Grant Foundation announced the selection of 10 teams for X-Hab 2019. These teams will develop their projects during the 2018-2019 academic year.