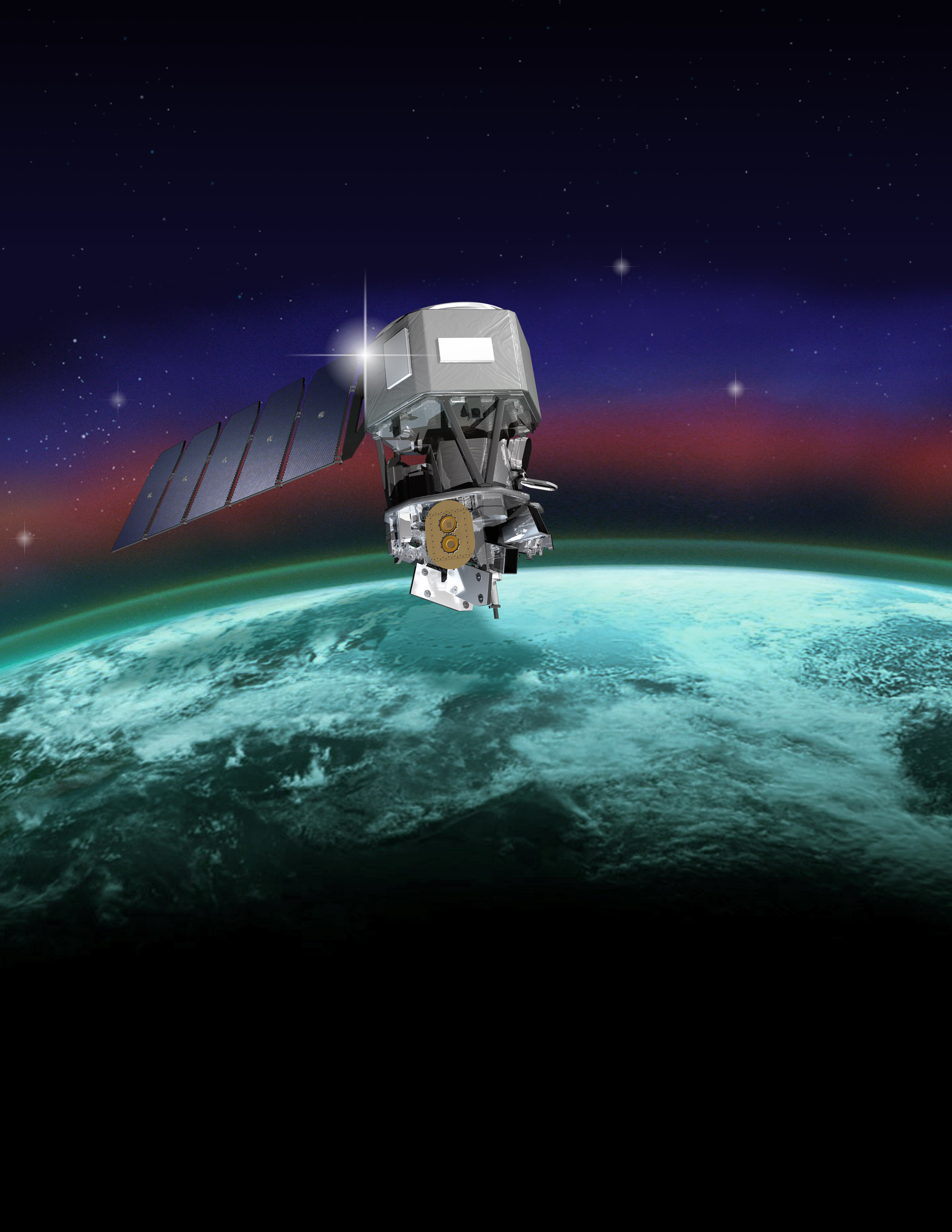 NASA and Northrop Grumman are now targeting Saturday, Oct. 6, 2018, for the launch of the agency’s Ionospheric Connection Explorer, or ICON. The spacecraft will launch aboard a Northrop Grumman Pegasus XL rocket from Cape Canaveral Air Force Station in Florida. The launch window is 90 minutes starting at 4:00 a.m. EDT and ICON will be launching off the coast of Daytona at 39,000 ft. at a heading of 105.0 degrees. The June launch was postponed after off-nominal data was detected during the ferry flight of Pegasus. The root cause was traced to a faulty sensor, which has been replaced.

Parker Solar Probe will be the first-ever mission to “touch” the Sun. The spacecraft, about the size of a small car, will travel directly into the Sun’s atmosphere, called the corona, about 4 million miles from our star’s surface.

For more on the mission, visit https://www.nasa.gov/parkersolarprobe. 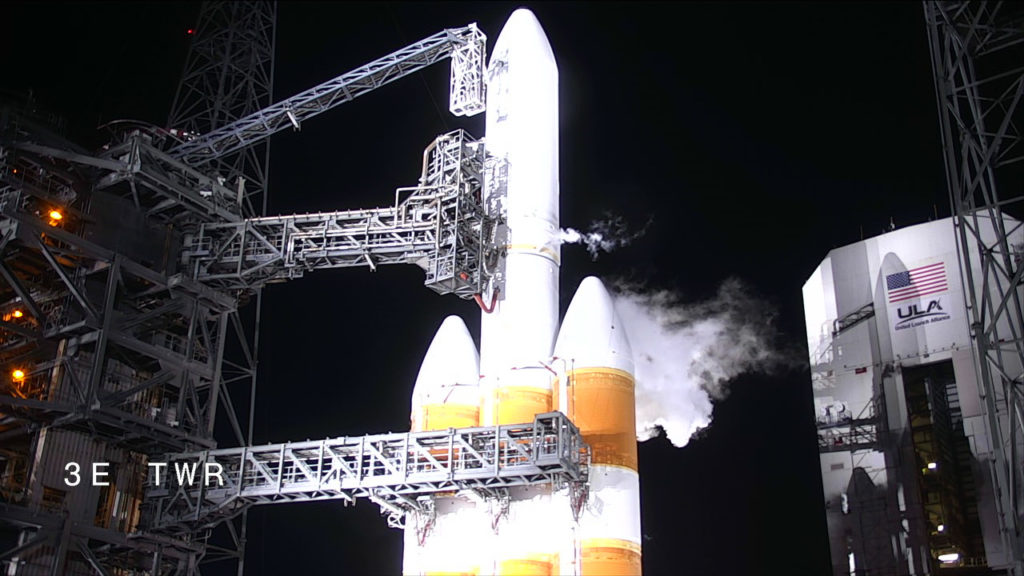 The launch is planned for Sunday, Aug. 12 from Space Launch Complex-37 at Cape Canaveral Air Force Station. The forecast shows a 60 percent chance of favorable weather conditions for launch. The launch time is 3:31 a.m. ET.

For the latest status, visit www.nasa.gov/parkersolarprobe.

NASA Administrator Jim Bridenstine made his first official visit to the agency’s Kennedy Space Center on Aug. 6 and 7 for an up-close look at the premier, multi-user spaceport.

During an all hands meeting for Bridenstine to speak with employees, Cabana commented on the spaceport’s shift.

“The transition that you all have made in the last seven years since (space shuttle) Atlantis made its final fight has been nothing short of phenomenal,” he said. “I’ve had the privilege the past two days to share the work that you all have accomplished with our new NASA administrator, who is passionate about what we do.”

Bridenstine also thanked Kennedy employees for their part in the recent changes.

“You have transitioned splendidly,” Bridenstine said. “When you look at how Kennedy has handled the challenge and how you have turned this into a multi-user spaceport with commercial and other partners, I’m inspired and in awe.”

For nearly half a century, Kennedy operated as a NASA-only space center. As the Space Shuttle Program came to an end, Kennedy began preparing to support NASA’s Space Launch System (SLS) rocket and Orion spacecraft. Anticipation of an emerging commercial space industry resulted in center leadership developing an innovative concept of a multi-user spaceport to change focus from a big government, NASA-only space center to the agency partnering with other organizations.

The administrator also spoke of the crucial role NASA plays in everyday life around the globe.

In addition to touring Kennedy facilities, Bridenstine participated in an Industry Roundtable hosted by the Economic Development Commission of Florida’s Space Coast and Space Florida. He later met with members of the news media in the center’s Space Florida’s Space Life Sciences Lab facility.

The team that tested the umbilical lines and launch accessories that will connect from the mobile launcher (ML) to NASA’s Space Launch System (SLS) rocket and Orion spacecraft for Exploration Mission-1 celebrated their achievement during a banner signing at the Launch Equipment Test Facility (LETF) at the agency’s Kennedy Space Center in Florida.

Engineers and technicians in the Engineering Directorate and the Exploration Ground Systems Program, along with contractor support, began the tests at the LETF about 2.5 years ago. The first to be tested was one of two aft skirt electrical umbilicals. Testing of the final umbilical, the second of two tail service mast umbilicals, was completed on June 27.

“The team of NASA test engineers and test managers, and contractor engineers and technicians, worked tirelessly six days a week, 10 hours a day, in order to meet the highly aggressive schedule and deliver the hardware to the mobile launcher for installation,” said Jeff Crisafulli, Test and Design branch chief in the Engineering Directorate.

In all, 21 umbilicals and launch accessories were tested on various simulators at the LETF that mimicked conditions during launch to ensure they are functioning properly and ready for installation on the ML. Most have been delivered and installed on the ML tower. These include the Orion service module umbilical, interim cryogenic propulsion stage umbilical, core stage forward skirt umbilical and core stage inter-tank umbilical. Two aft skirt electrical umbilicals, two aft skirt purge umbilicals, a vehicle stabilizer system, eight vehicle support posts and two tail service mast umbilicals were installed on the 0-level deck of the ML.

Before launch, the umbilical lines will provide power, communications, coolant and fuel to the rocket and spacecraft. Additional accessories will provide access and stabilization. During launch, each umbilical and accessory will release from its connection point, allowing the SLS and Orion to lift off safely from the launch pad.

“Design, fabrication and testing of the new mobile launcher’s umbilicals and launch accessories is a once-in-a-lifetime opportunity that I am proud to have been part of,” Crisafulli said.