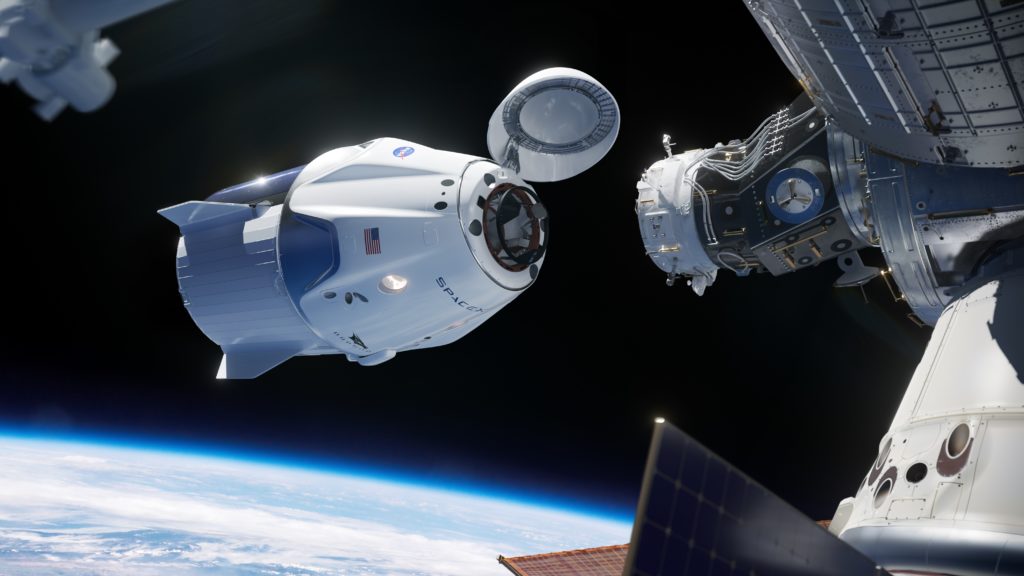 Following a full day of briefings and discussion, NASA and SpaceX are proceeding with plans to conduct the first uncrewed test flight of the Crew Dragon on a mission to the International Space Station. Launch is scheduled for 2:48 a.m. EST Saturday, March 2 from Launch Complex 39A at NASA’s Kennedy Space Center in Florida. It will be the first time a commercially built and operated American rocket and spacecraft designed for humans will launch to the space station.