To enable additional time to evaluate flight data from Crew-1 and close out certification work ahead of this first flight of the cargo version of Dragon 2, teams are now proceeding toward a planned liftoff at 11:39 a.m. EST on Saturday, Dec. 5, from Launch Complex 39A at the agency’s Kennedy Space Center in Florida, with the Dragon spacecraft arriving to autonomously dock at the orbiting laboratory on Sunday, Dec. 6, at approximately 11:30 a.m.

The science to be delivered on this mission includes a study aimed at better understanding the effects of microgravity on cardiac function in human heart tissue, research into how microbes could be used for biomining on asteroids, and a tool being tested for quick and accurate blood analysis in microgravity. The first commercially owned and operated airlock on the space station, the Nanoracks Bishop Airlock, will arrive in the unpressurized trunk of the Dragon spacecraft. Bishop will provide a variety of capabilities to the orbiting laboratory, including CubeSat deployment and support of external payloads. 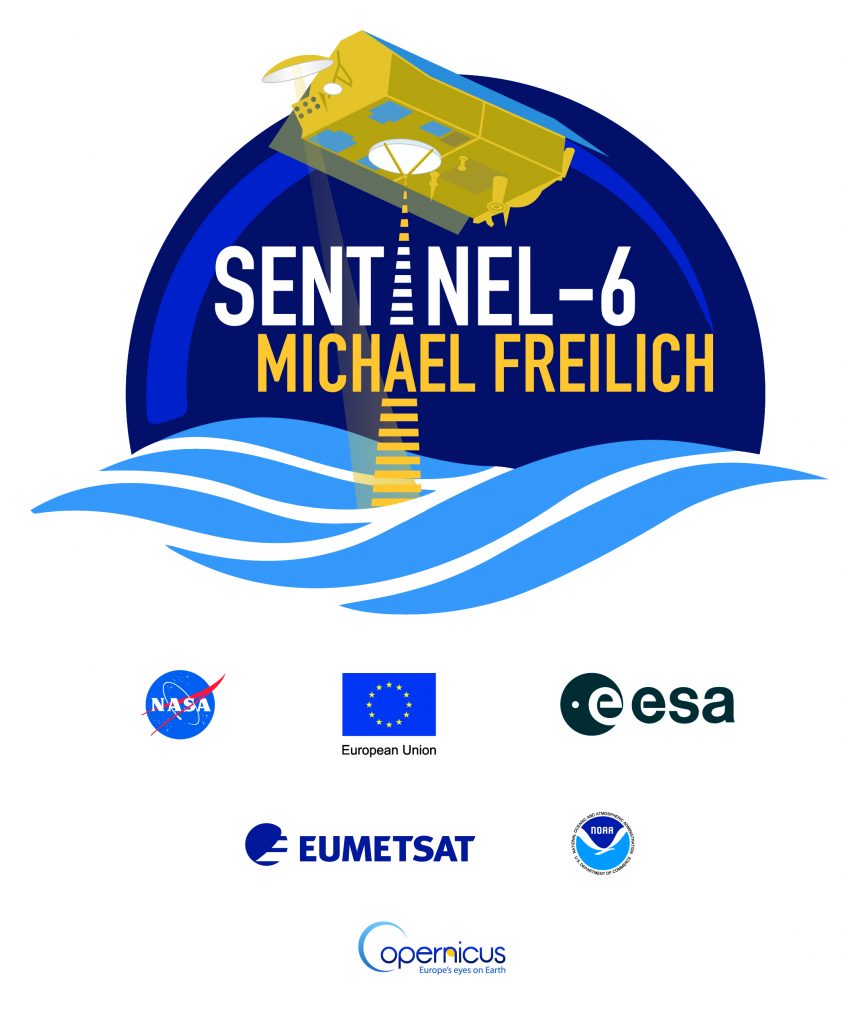 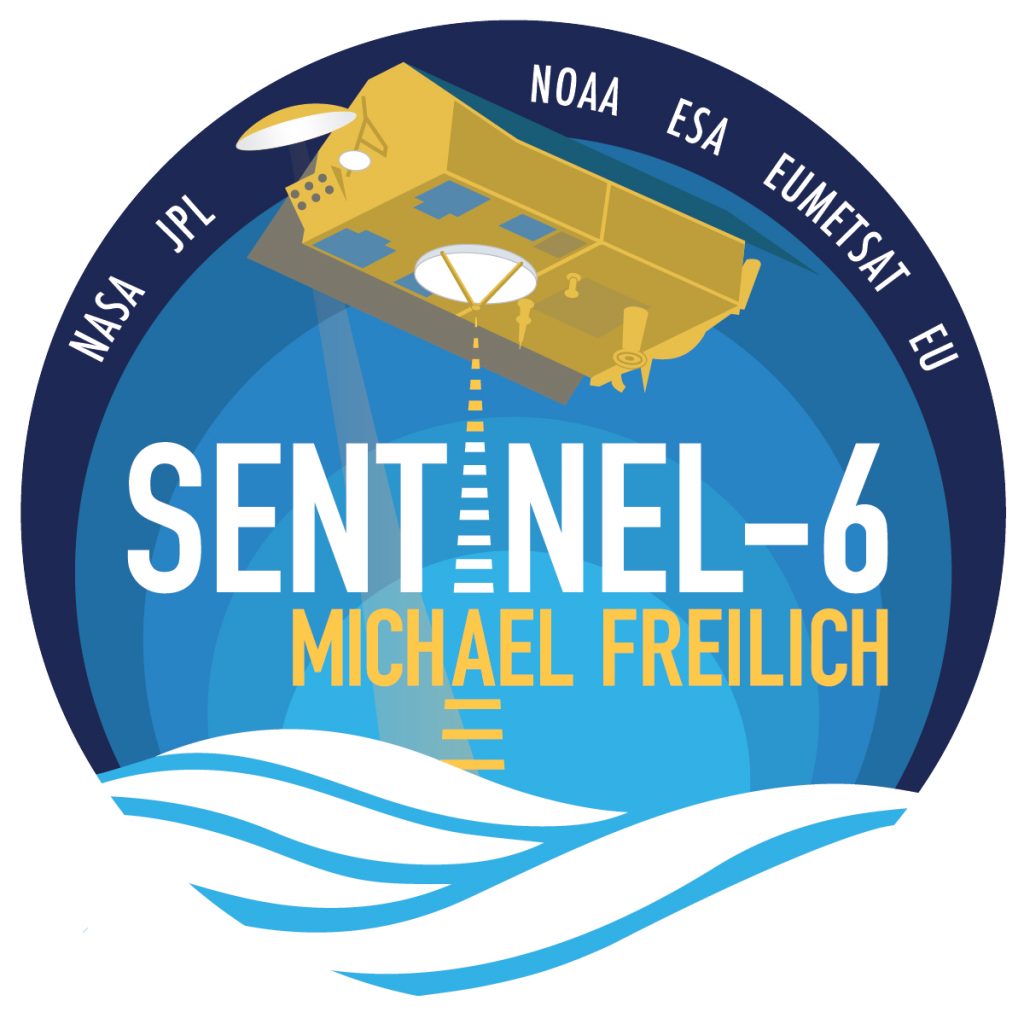 The Flight Readiness Review (FRR) for the U.S.-European Sentinel-6 Michael Freilich ocean-monitoring satellite has concluded, and teams are proceeding toward a planned liftoff aboard a SpaceX Falcon 9 rocket at 9:17 a.m. PST (12:17 p.m. EST) on Saturday, Nov. 21, from Vandenberg Air Force Base in California.

This mission is an international collaboration between NASA and several partners. It is the first of two identical satellites to be launched this year and in 2025 to continue observations of sea level change for at least the next decade.

Live launch coverage will begin at 8:45 a.m. PST (11:45 a.m. EST), on NASA Television and the agency’s website, with prelaunch and science briefings the day before on Nov. 20. Click here for ways to follow along with the mission.

It was a picture perfect launch during a beautiful evening on Florida’s Space Coast, as NASA astronauts Michael Hopkins, Victor Glover, and Shannon Walker, and Soichi Noguchi of the Japan Aerospace Exploration Agency (JAXA) blasted off from Kennedy Space Center on NASA’s SpaceX Crew-1 mission.

“This is a great day for the United States of America and a great day for Japan,” said NASA Administrator Jim Bridenstine. “We look forward to many more years of a great partnership — not just in low-Earth orbit but all the way to the Moon.”

After lifting off from Kennedy’s Launch Complex 39A at 7:27 p.m., aboard SpaceX’s Crew Dragon spacecraft and the company’s Falcon 9 rocket, crew members are now a few hours into their 27.5-hour trip to the International Space Station for a six-month science mission.

“Everybody is so fired up; they’re so excited about this mission. But we’re not done yet; we need to keep going,” said Kathy Lueders, associate administrator for Human Exploration and Operations, NASA Headquarters. “That spacecraft is out there with those four precious crew members on it. And we’re going to get them safely to the International Space Station tomorrow.”

Crew-1 is the first crew rotation flight of a U.S. commercial spacecraft with astronauts to the space station following the spacecraft system’s official human rating certification. Hopkins, Glover, Walker, and Noguchi will join the Expedition 64 crew of Commander Sergey Ryzhikov, and Flight Engineers Sergey Kud-Sverchkov and NASA astronaut Kate Rubins. The arrival of Crew-1 will increase the regular crew size of the space station’s expedition missions from six to seven astronauts, adding to the amount of crew time available for research.

Tune in to NASA Television or the agency’s website for continuous comprehensive coverage of the Crew-1 mission, including docking at the space station on Monday, Nov. 16, at approximately 11 p.m. EST.

A welcome ceremony with Lueders and JAXA President Hiroshi Yamakawa will take place Tuesday, Nov. 17, at approximately 1:40 a.m. EST. That will be followed by a post-docking news conference at approximately 2 a.m., with: