The test article is similar to the actual pressurized cabin being used in the Dream Chaser spaceplane for Commercial Resupply Services-2 (CRS-2) missions. NASA selected Dream Chaser to provide cargo delivery, return and disposal service for the International Space Station under the CRS-2 contract.

Under the contract, Dream Chaser will provide a minimum of six cargo missions to and from the space station, carrying critical supplies like food, water and science experiments, and return to Earth with a landing at Kennedy’s Launch and Landing Facility, managed by Space Florida.

The pressure test article was used to validate that Dream Chaser can withstand the demands associated with repeated launches and returns from space. SNC designed the Dream Chaser spacecraft to be reusable for as many as 15 missions. The pressure article specifically verified the composite and bonded structure of the spacecraft.

The test article will remain at Kennedy while SNC engineers use it to develop and verify refurbishment operations that will be used on Dream Chaser between flights. 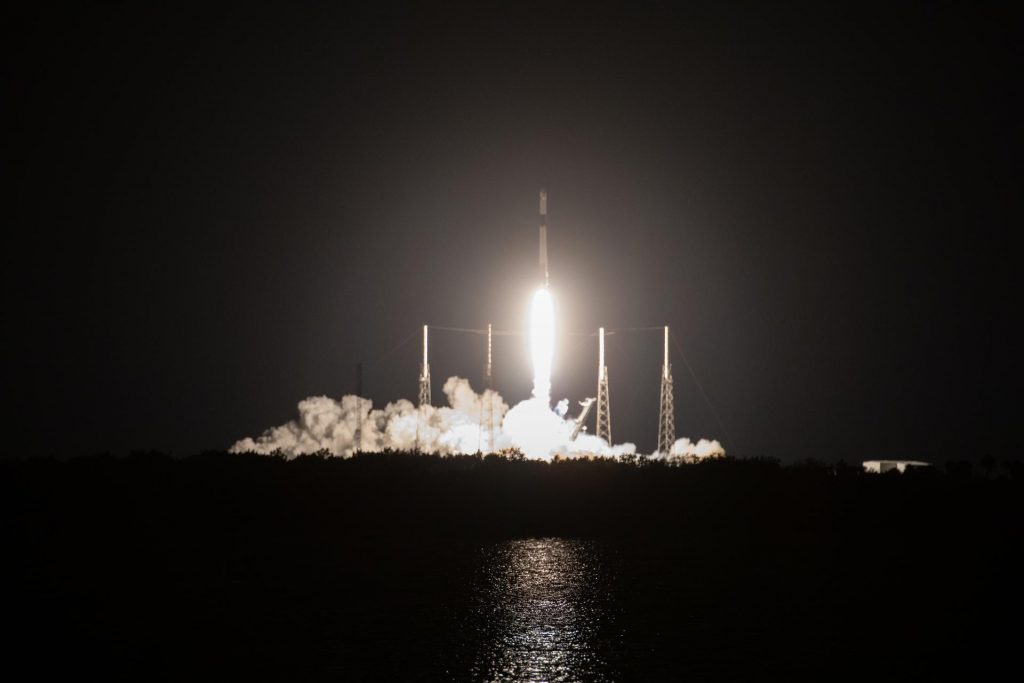 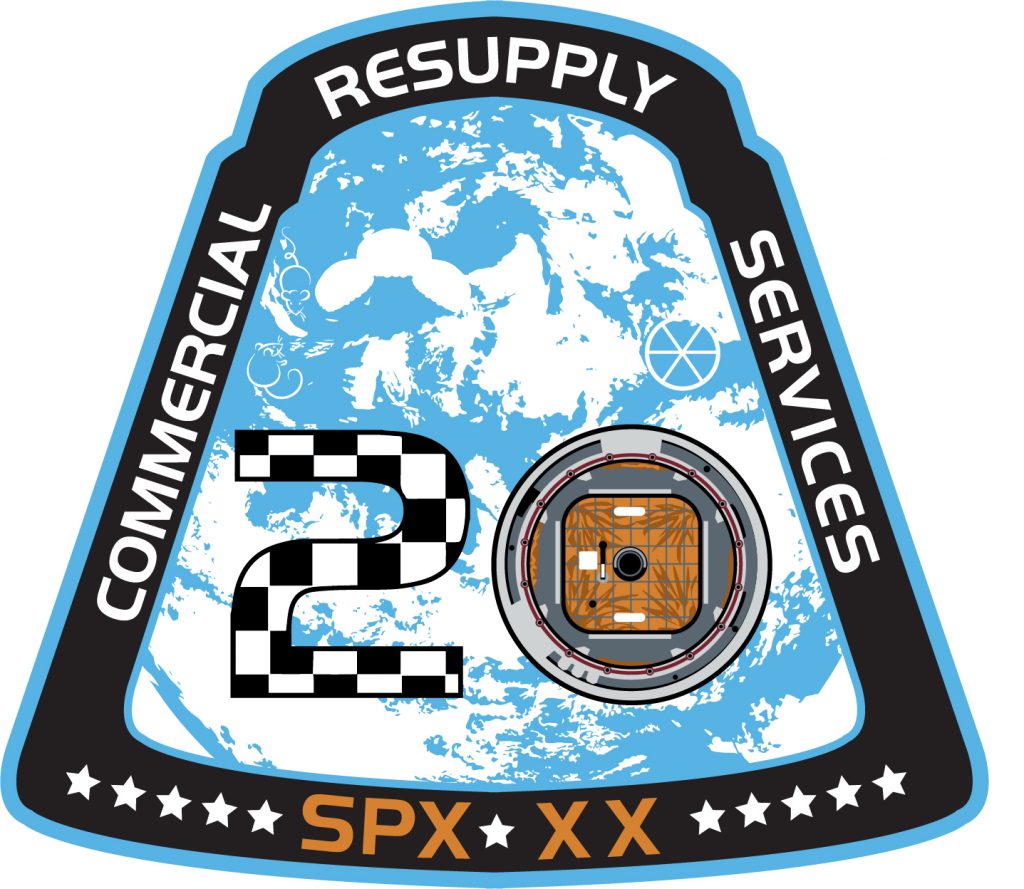 SpaceX is now targeting March 6 at 11:50 p.m. EST for launch of its 20th commercial resupply services mission (CRS-20) to the International Space Station. During standard preflight inspections, SpaceX identified a valve motor on the second stage engine behaving not as expected and determined the safest and most expedient path to launch is to utilize the next second stage in line that was already at the Cape and ready for flight. The new second stage has already completed the same preflight inspections with all hardware behaving as expected. The updated target launch date provides the time required to complete preflight integration and final checkouts.

The cargo Dragon will lift off atop a Falcon 9 rocket from Space Launch Complex 40 at Cape Canaveral Air Force Station in Florida carrying more than 5,600 pounds of science investigations and cargo to the station, including research on particle foam manufacturing, water droplet formation, the human intestine and other cutting-edge investigations.

Critical supplies, equipment and material are on its way to the International Space Station following the successful launch of a SpaceX Falcon 9 rocket from Cape Canaveral Air Force Station in Florida. The company’s uncrewed Dragon spacecraft lifted off atop the Falcon 9 at 12:29 p.m. EST from Space Launch Complex 40 on Dec. 5, 2019, for the 19th Commercial Resupply Services (CRS-19) mission.

Dragon is scheduled to arrive at the space station Dec. 8, with live coverage on spacecraft rendezvous and capture beginning at 4:30 a.m. EST on NASA TV and the agency’s website. To read a full recap of the launch, click here.

This morning’s launch attempt has been scrubbed due to winds. The next launch opportunity will be at 12:29 p.m. EST on Thursday, Dec. 5. Launch coverage for the SpaceX CRS-19 mission to the International Space Station will begin at 12 p.m. EST on NASA Television, the agency’s website and the launch blog.

Beginning at 12:30 p.m., join NASA’s launch blog for updates and follow along on NASA TV or the agency’s website for the live launch broadcast.

Here’s a look at today’s countdown and ascent milestones. All times are approximate:

During a media event held in the Florida spaceport’s Space Station Processing Facility high bay, former NASA astronaut and current Senior Vice President of Strategy for Sierra Nevada Corporation (SNC) Space Systems Steve Lindsey revealed the name of the cargo module that will attach to the back of the company’s Dream Chaser spacecraft: Shooting Star.

“It’s an exciting day for us,” said Lindsey, a veteran of five NASA shuttle missions.

Shooting Star is a 15-foot-long cargo module that will attach to the back of the 30-foot-long Dream Chaser. It will be used to deliver more than 12,000 pounds of supplies and other cargo for NASA to the International Space Station as part of the Commercial Resupply Services-2 (CRS-2) contract. Its first flight is scheduled to launch from Kennedy in fall 2021.

Dream Chaser will fly back to Earth and land on the runway at Kennedy’s Launch and Landing Facility, formerly the Shuttle Landing Facility. Shooting Star will have a different fate. It will carry unwanted cargo from the space station, disposing of it while burning up upon re-entry into Earth’s atmosphere. The process of “burning up” is where the Shooting Star name came from, Lindsey explained.

“The cargo module is really interesting because it’s kind of the unsung hero of the whole Dream Chaser cargo system design,” Lindsey said, while standing in front of a Shooting Star testing mockup. “It has a very unique shape — notice how it angles in as you go higher. It’s shaped to handle external and internal payloads.”

Payload capability includes pressurized and unpressurized cargo. Though it was designed specifically for cargo resupply services to the space station, Shooting Star can have many other applications, Lindsey said, including carrying crew, operating as a free-flying satellite and going from low-Earth to lunar orbit.

“It’s a pretty versatile system,” Lindsey said, “and the more we worked on it, the more we realized there are multiple applications for it.”

The Shooting Star mockup was recently delivered to Kennedy from SNC’s facility in Colorado. It will remain at the Florida spaceport, Lindsey said, for testing, processing and training of flight controllers.

NASA selected Dream Chaser for the CRS-2 contract, which involves launching six cargo missions to the space station by 2024.