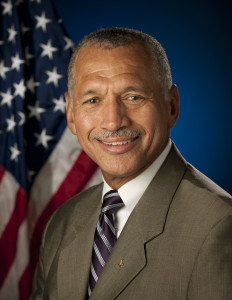 At Vandenberg Air Force Base is California, the Jason-3 spacecraft batteries have been charged and the satellite is scheduled to be mated to the SpaceX Falcon 9 rocket today. Other prelaunch preparations continue at Space Launch Complex 4 for a launch on Sunday, Jan. 17. The 30-second launch window opens at 10:42:18 a.m. PST. The Launch Readiness Review is scheduled to be held on Friday.

Jason-3 is an international mission led by the National Oceanic and Atmospheric Administration (NOAA) to continue U.S.- European satellite measurements of the topography of the ocean surface. It will continue the ability to monitor and precisely measure global sea surface heights, monitor the intensification of tropical cyclones and support seasonal and coastal forecasts. Jason-3 data also will benefit fisheries management, marine industries and research into human impacts on the world’s oceans. The mission is planned to last at least three years, with a goal of five years.

At Space Launch Complex 4 on Vandenberg Air Force Base in California, the static test fire of the SpaceX Falcon 9 rocket for the upcoming Jason-3 launch was completed Monday at 5:35 p.m. PST, 8:35 p.m. EST. The first stage engines fired for the planned full duration of 7 seconds.  The initial review of the data appears to show a satisfactory test, but will be followed by a more thorough data review on Tuesday.  With this test complete, the next step in prelaunch preparations is to mate the rocket and the Jason-3 spacecraft, which is encapsulated in the payload fairing. This also is planned to occur as soon as Tuesday.

At Vandenberg Air Force Base in California, the Flight Readiness Review for the Jason-3 mission is complete.  At its conclusion on Friday evening, managers determined that work should proceed toward a launch on Sunday, Jan. 17.  The static fire of the SpaceX Falcon 9 rocket at Space Launch Complex 4 now is scheduled for Monday, Jan. 11.  Meanwhile, the Jason-3 spacecraft was encapsulated into the Falcon 9 payload fairing on Friday.

A final review, the Launch Readiness Review, will be held at Vandenberg on Friday, Jan. 15.

The first full week of 2016 has been a busy one for teams preparing NASA’s Jason-3 spacecraft for its upcoming launch aboard a SpaceX Falcon 9 rocket from Vandenberg Air Force Base in California. The Earth-observing satellite is scheduled to be sealed inside the rocket’s protective payload fairing tomorrow as launch and mission managers convene for the Flight Readiness Review. A static fire to test the Falcon 9’s first stage is planned for Sunday, Jan. 10, followed by mating of the spacecraft and payload fairing to the rocket on Jan. 12.

Steady El Nino rain on California’s central coast has made work challenging at Space Launch Complex 4 throughout the past four days, but launch remains scheduled for Sunday, Jan. 17 at 10:42:18 a.m. PST.

Continuing efforts to upgrade the Vehicle Assembly Building (VAB), the first half of the G-level work platforms arrived today at NASA’s Kennedy Space Center in Florida. The G platforms are the fourth of 10 levels of platforms that will support processing of the Space Launch System (SLS) rocket and Orion spacecraft for the journey to Mars.

The first three sets of platforms, H, J and K, were delivered to Kennedy last year. The first half of the K-level platforms was installed in the VAB on Dec. 22. It was secured into position about 86 feet above the VAB floor, or nearly nine stories high, in High Bay 3. 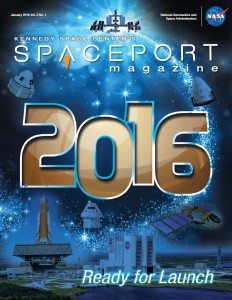 NASA’s Kennedy Space Center in Florida kicks off the new year with the January 2016 issue of Spaceport Magazine. In this issue, get a look at the busy year ahead and learn about Kennedy’s evolution into a 21st-century spaceport, updates on current and future missions, innovative new technologies, and more.

Check out the January issue of Spaceport Magazine on the ISSUU digital newsstand. To download or view the accessible PDF version or view past PDF issues of the magazine, go to http://go.nasa.gov/1k2qusq. 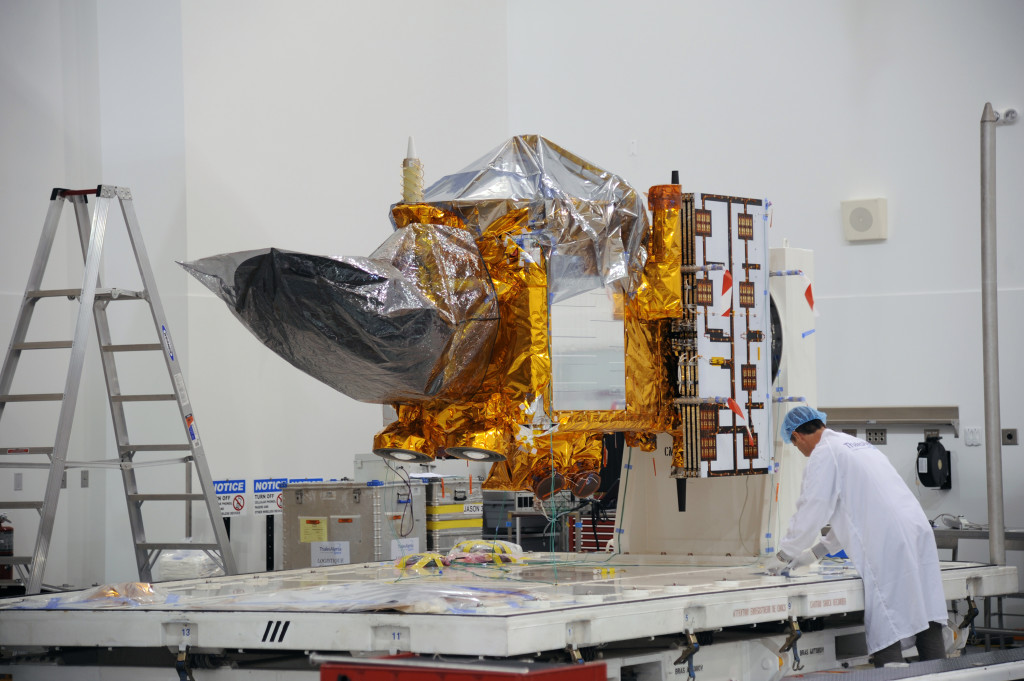 The first of ten new work platforms that will provide access to NASA’s Space Launch System (SLS) rocket has been installed in High Bay 3 inside the Vehicle Assembly Building (VAB) at NASA’s Kennedy Space Center in Florida.

An overhead crane that can hold as much as 325 tons was used to lift the first half of the K-level work platforms up from High Bay 4, across the transfer aisle 19 floors up, and then lowered it into High Bay 3. The platform was secured into position, about 86 feet above the VAB floor, or nearly 9 stories high. The K-level work platform halves will provide access to the SLS core stage and solid rocket boosters during processing and stacking operations on the mobile launcher.

A total of 10 levels of new platforms — 20 platform halves altogether — will surround the SLS rocket and Orion spacecraft and provide access for testing and processing. The giant steel platforms, each measuring 38 feet long and 62 feet wide, will be attached to rail beams that will provide structural support and contains the drive mechanisms to move them in and out or up and down as needed.

The Ground Systems Development and Operations Program is overseeing upgrades and modifications to the VAB, including installation of the new work platforms, marking preparations for the agency’s journey to Mars.

NASA awarded a contract to modify High Bay 3 to the Hensel Phelps Construction Co. of Orlando, Florida, in March 2014. Steel LLC, of Scottdale, Georgia, is the subcontractor fabricating the huge steel platforms, and Sauer Co. in Oak Hill, Florida, is assembling the platforms.

Hensel Phelps, along with its subcontractors, and Kennedy’s Institutional Services Contract, Engineering Services Contract and safety personnel are supporting crane operations, installation and initial inspection of each of the platforms.

For more information about the new work platforms, visit https://www.nasa.gov/feature/first-work-platform-for-nasas-space-launch-system-arrives-at-kennedy-space-center.