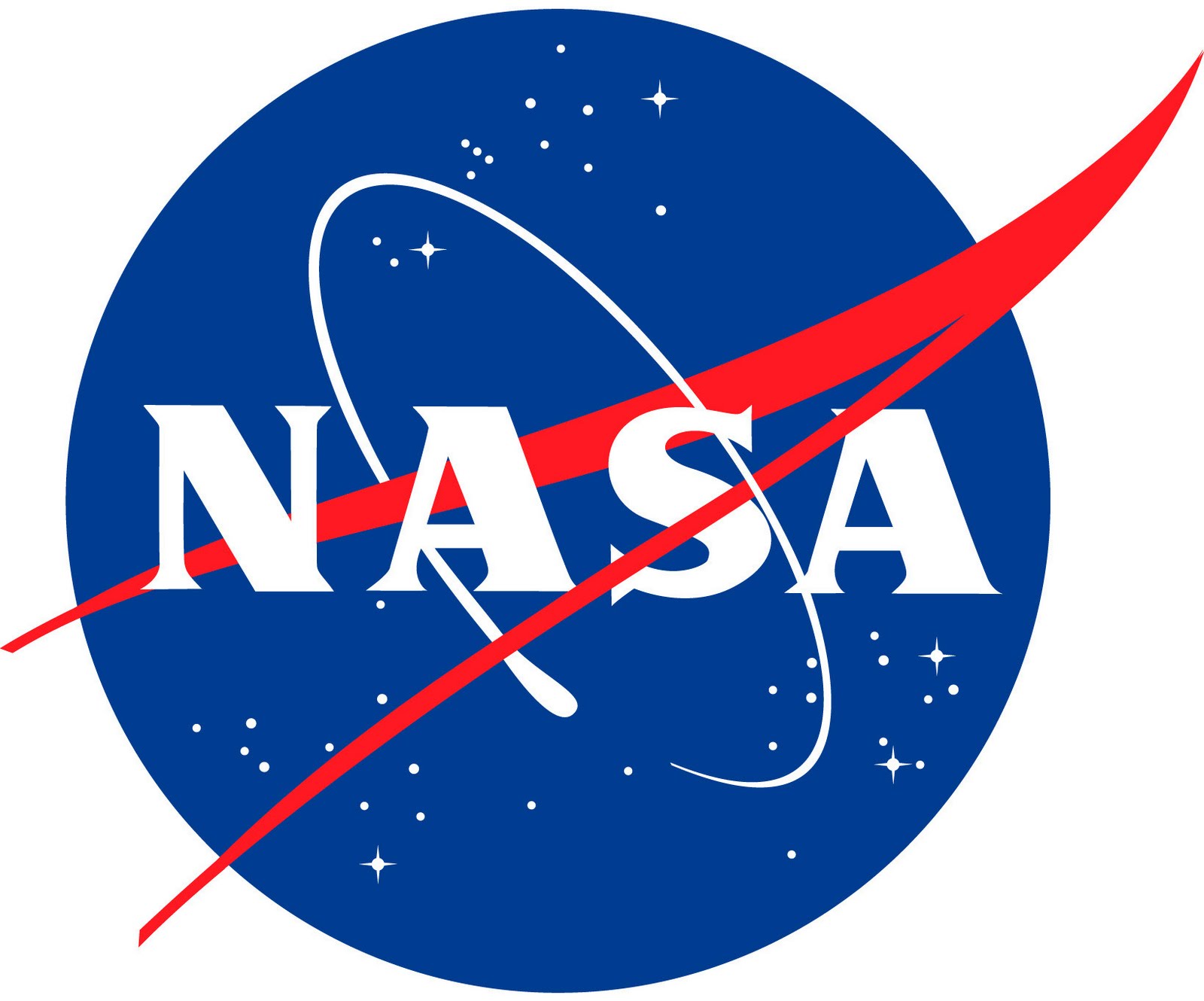 Phantom is one of 13 companies NASA selected for VADR contracts in 2022. NASA’s Launch Services Program, based at the agency’s Kennedy Space Center in Florida, manages the VADR contracts.