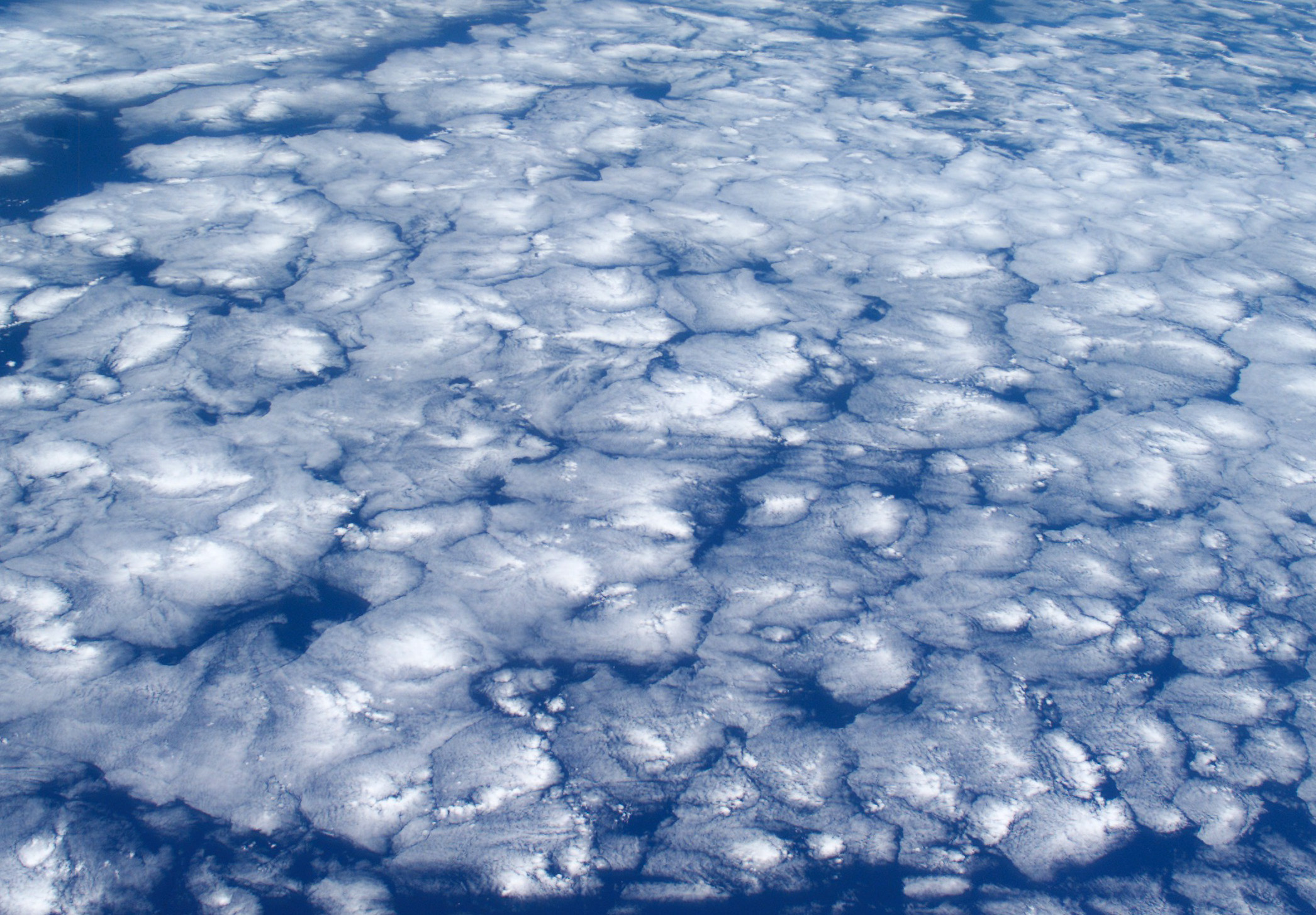 There is a type of social deviant who doesn’t fit in, and whonaturally seeks the freedom of the wilderness. The American frontier wassettled by that kind of spirit. Ironically, the wilderness of spacerequires a high degree of social conformity before you are allowed toenter, so today’s pre-selection of candidate explorers effectivelyrequires a different personality type from those who historicallyventured into the frontier.

Exploration by individuals or small groups dates from the Stone Age,and is principally responsible for humanity’s infestation of the entireglobe. It is undirected and seemingly random, and social progress isachieved more by accident than by design. This is exploration in itspurest form—exploration to satisfy human curiosity, in a constant searchfor new places to live and resources to use. To partake in this kind ofexploration is simple: You just go.

Another type of exploration is more organized, and is done bycountries and governments. Historically such explorations were made forexploitation: the taking of natural resources, the control of keygeographic regions, and eventually, colonization. Exploration was awealth-creating enterprise that, if consistently pursued over decades,returned orders of magnitude on the initial investment. This kind ofexploration is no longer possible on Earth.

Society-sponsored exploration has therefore shifted from exploitationto knowledge acquisition. We explore today for science, for newknowledge that will tickle our imaginations and enrich our minds. Thisexploration is well planned and conducted by professional explorersselected in part for their ability to conform. At the same time,exploration has shifted from a wealth-generating activity to awealth-consuming activity.

One aspect of this gentler age of exploration is the difficulty inmaintaining a consistent level of effort over a period long enough tomake progress. Meaningful exploration on today’s frontier requires aboutten years, sometimes more, of consistently directed effort beforesignificant scientific returns are seen. The shift from wealthgeneration (exploitation) to wealth consumption (knowledge) creates aconstant battle for justification of the investment.

As space technology advances, we will reach the point where westarted in the Stone Age: Exploration with no more justification thanindividual curiosity. Such an eventuality will open the Petri dish ofEarth and allow this infestation called humanity to contaminate oursolar system.