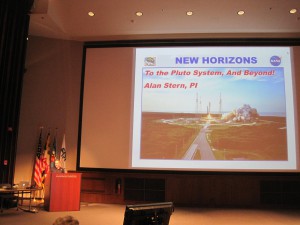 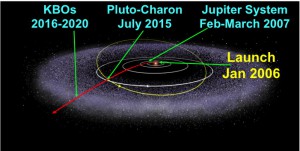 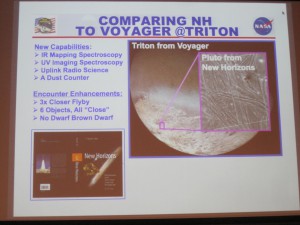 3 thoughts on “Initial Reconnaissance of the Solar System’s Third Zone.”