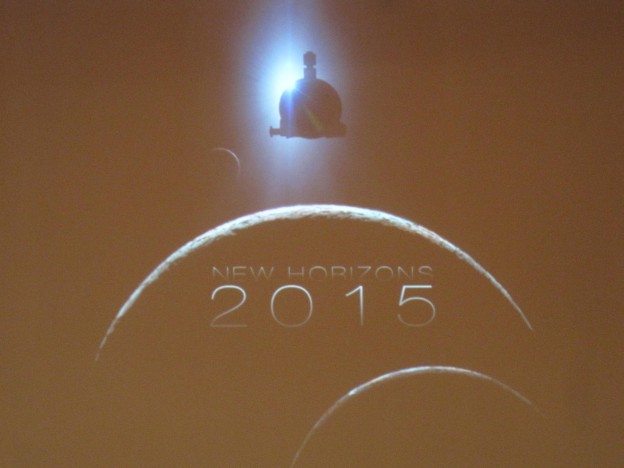 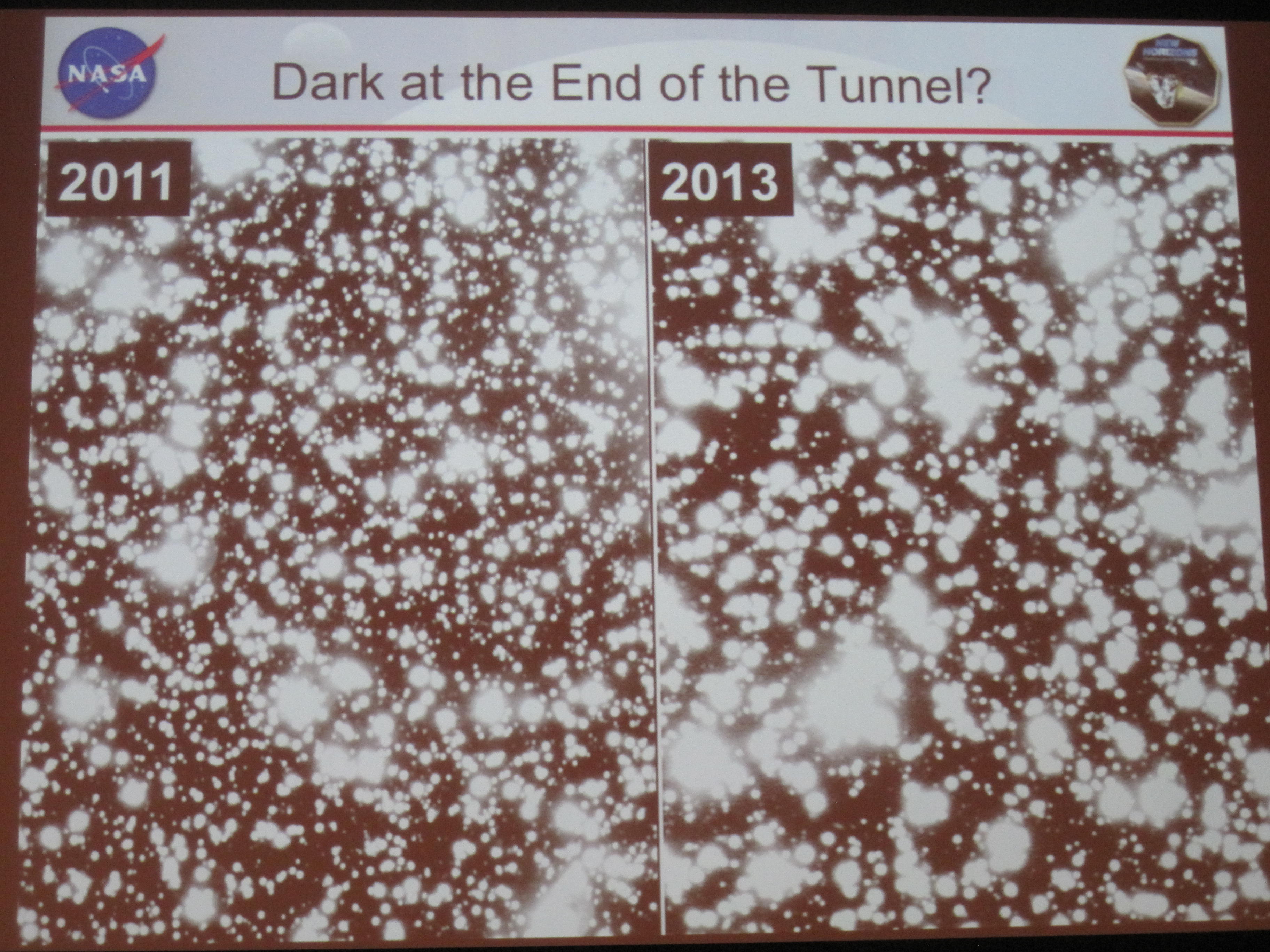 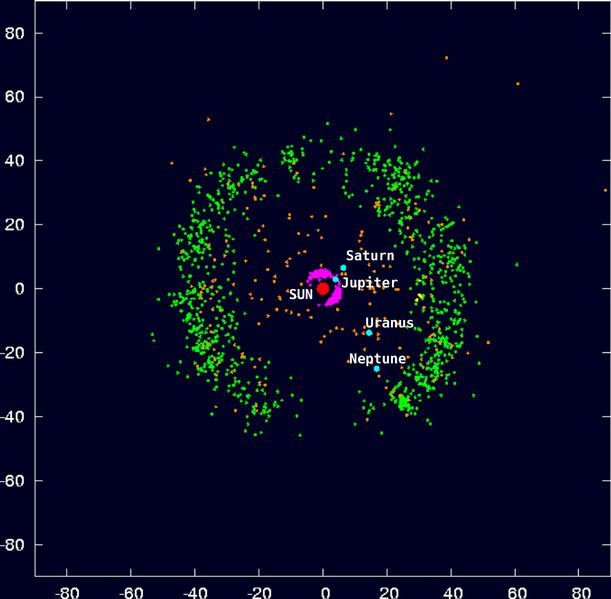 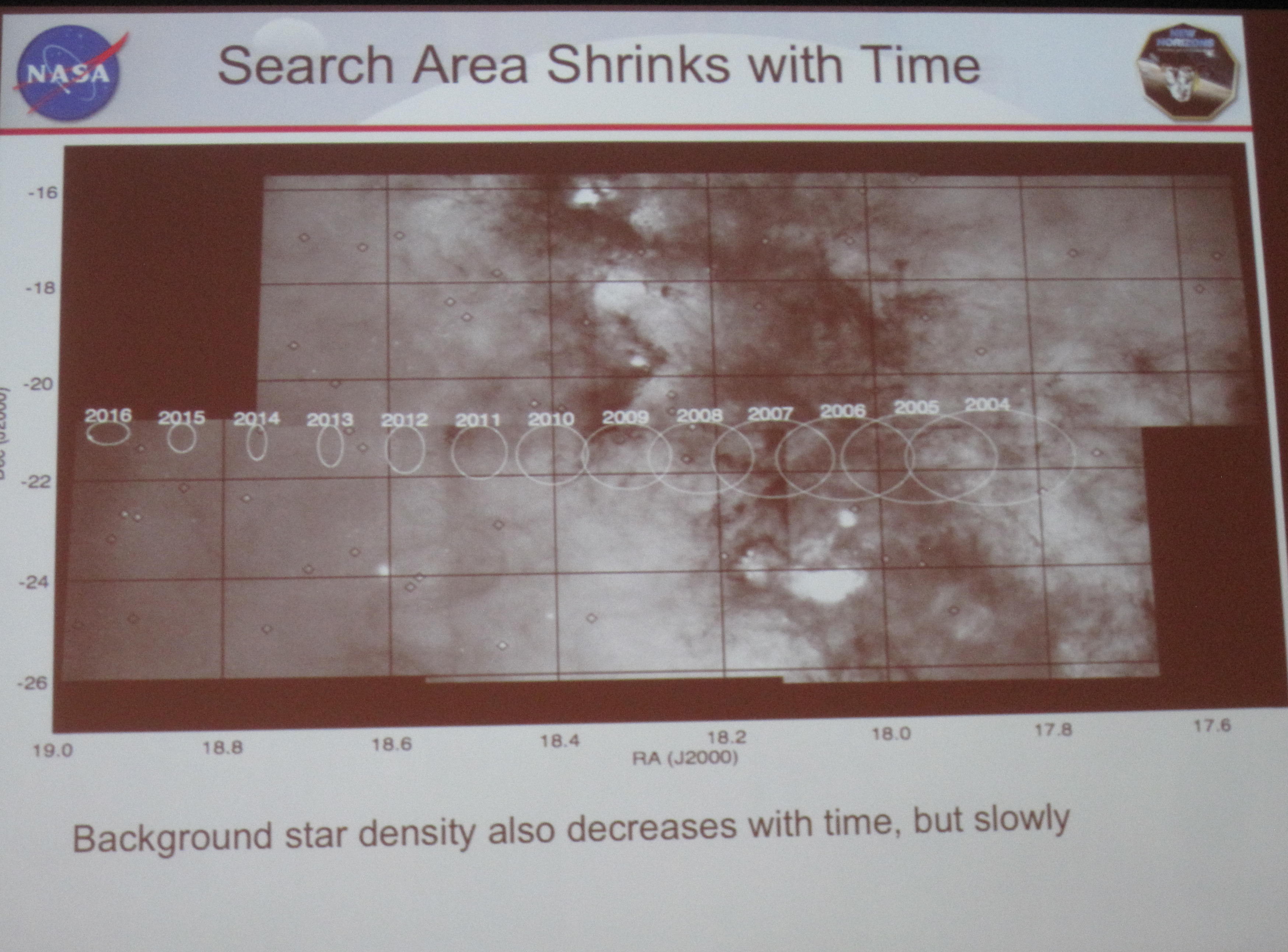 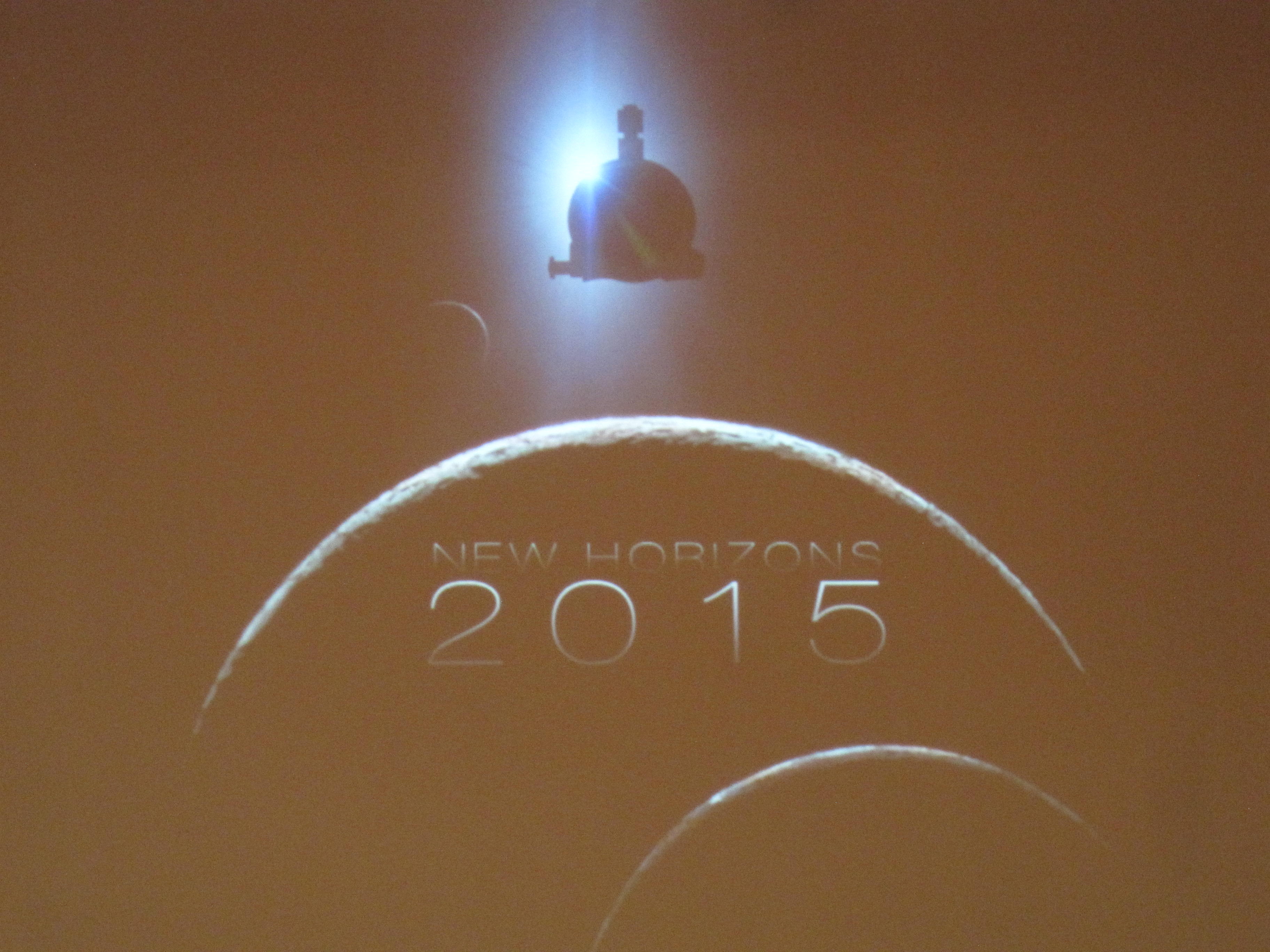 2 thoughts on “Finding that distant KBO needle in a deep space haystack.”