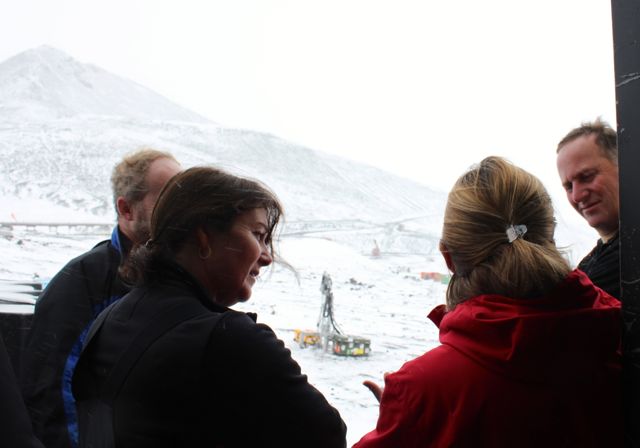 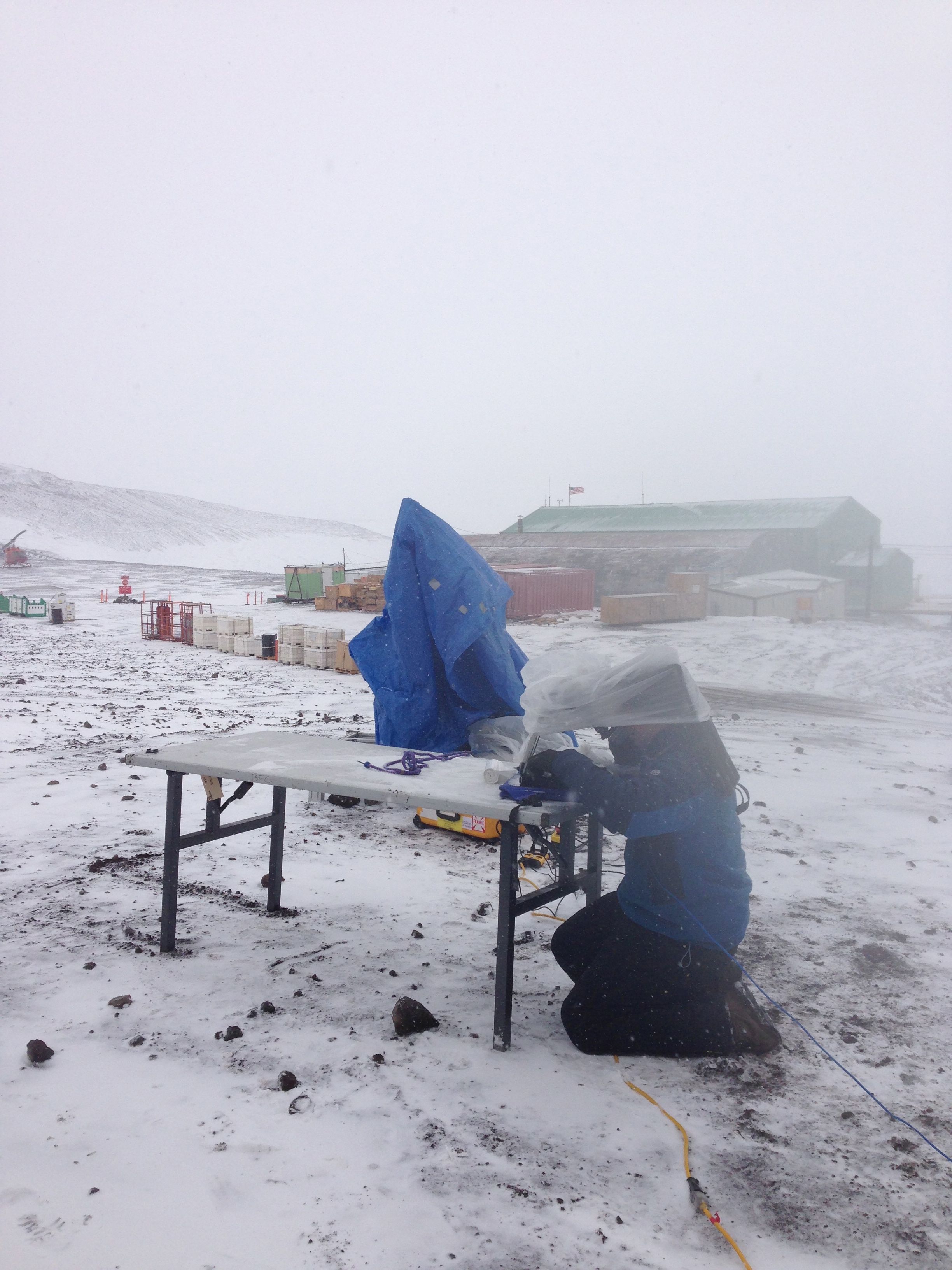 
One of NASA’s goals, in addition to furthering humanity’sreach in aeronautics and space, is to educate and foster interest in science,mathematics and engineering by the next generation.  A small percentage of every funded research proposal istypically targeted at “Education and Public Outreach”, or E/PO. 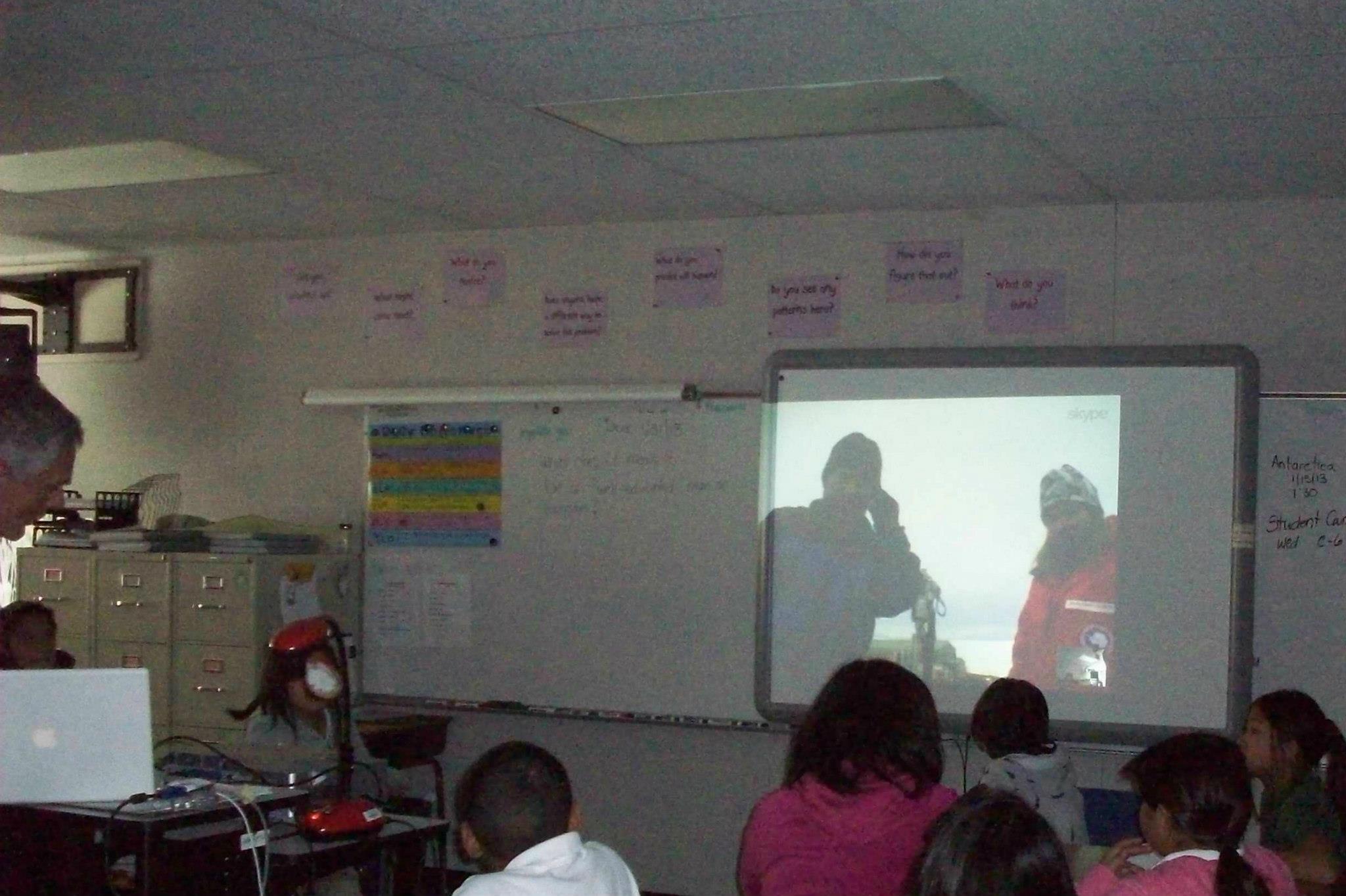 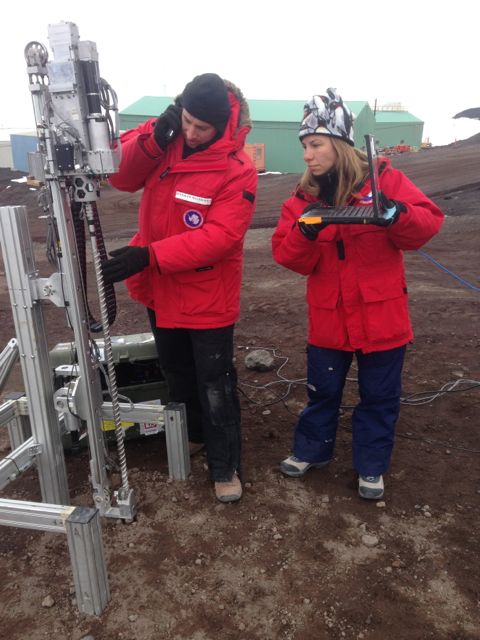