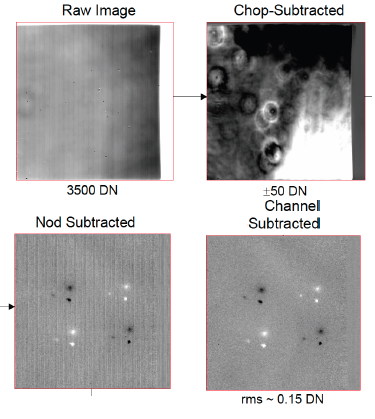 
I’m out here at NASA Dryden’s Aircraft Operations Facility,the DAOF, to support line operations for the Stratospheric Observatory forInfrared Astronomy, SOFIA. I’m normally a spacecraft science instrumentbuilder, having previously tested detectors for astronomy space telescopes Spitzerand JWST and building, testing and operating a 10 instrument payload for LCROSSthat impacted the moon in 2009 detecting water within a permanently shadowedcrater. And since 2011, I am working instrument calibration operations for theen-flight probe to Pluto, New Horizons. 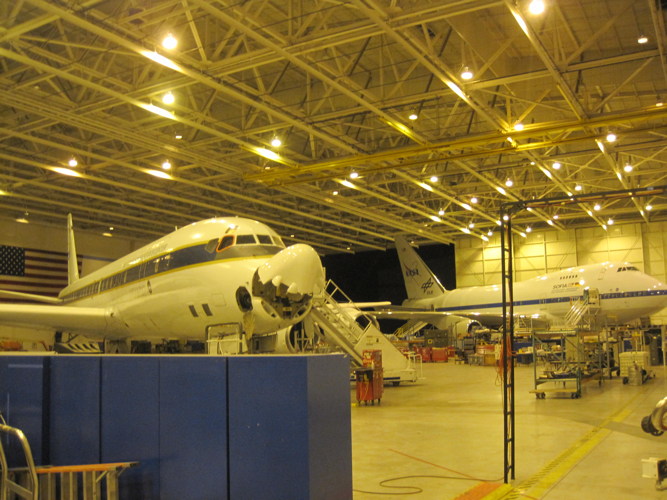 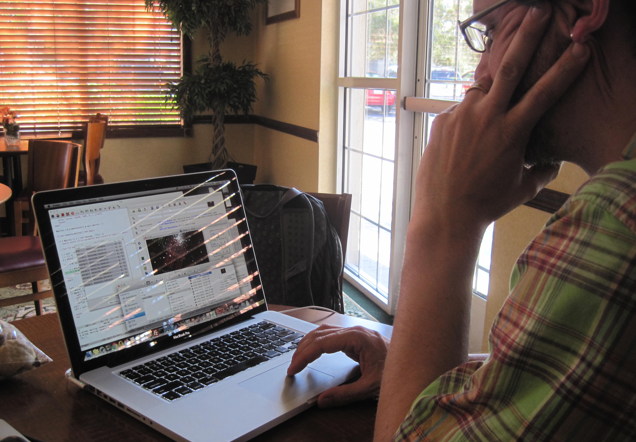 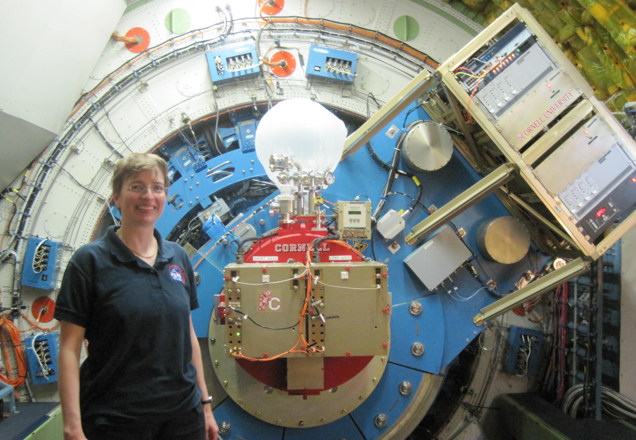 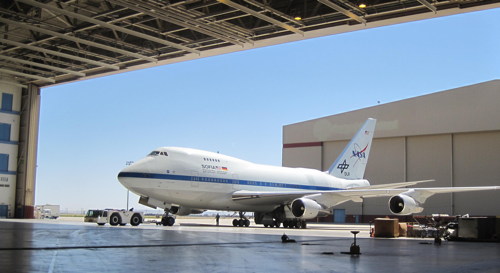