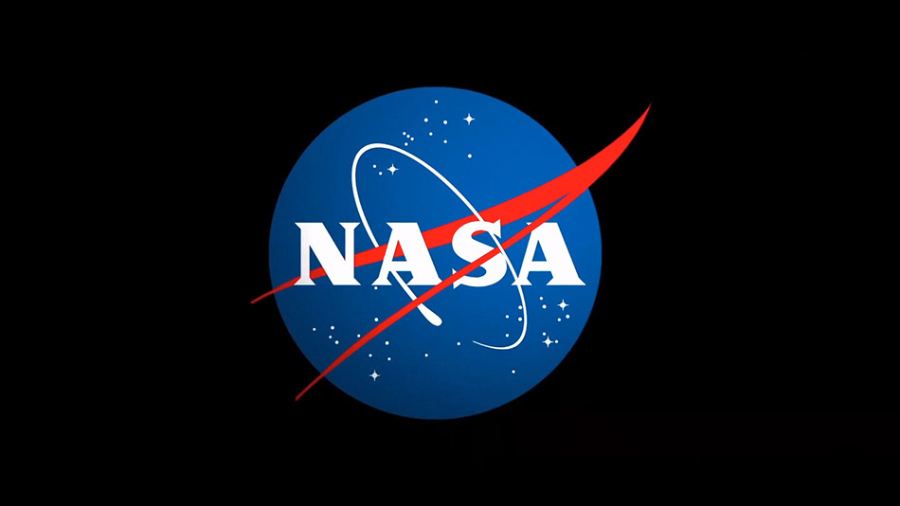 The Northrop Grumman Cygnus cargo spacecraft has successfully deployed one of its two solar arrays and completed four rendezvous burns on its way to the International Space Station. To remain focused on the spacecraft’s arrival at the station, Northrop Grumman and NASA made the determination not to deploy the second solar array after initial attempts to deploy it were unsuccessful. The Cygnus team is gathering information on why the second array did not deploy as planned. Cygnus has sufficient power to rendezvous with the space station Wednesday, Nov. 9. Northrop Grumman is working closely with NASA to monitor and assess the spacecraft ahead of tomorrow’s planned arrival, capture, and installation at the space station. Mission teams also are planning additional inspections of the cargo spacecraft during approach and after capture.

NASA TV coverage of rendezvous and capture will begin at 3:30 a.m. EST followed by installation coverage at 7:15 a.m. At about 5:05 a.m., Expedition 68 NASA astronaut Nicole Mann will capture Cygnus with the station’s robotic arm, with NASA astronaut Josh Cassada acting as backup. After Cygnus capture, ground commands will be sent from mission control at NASA’s Johnson Space Center in Houston for the station’s arm to rotate and install it on the station’s Unity module Earth-facing port.

No comments to show.