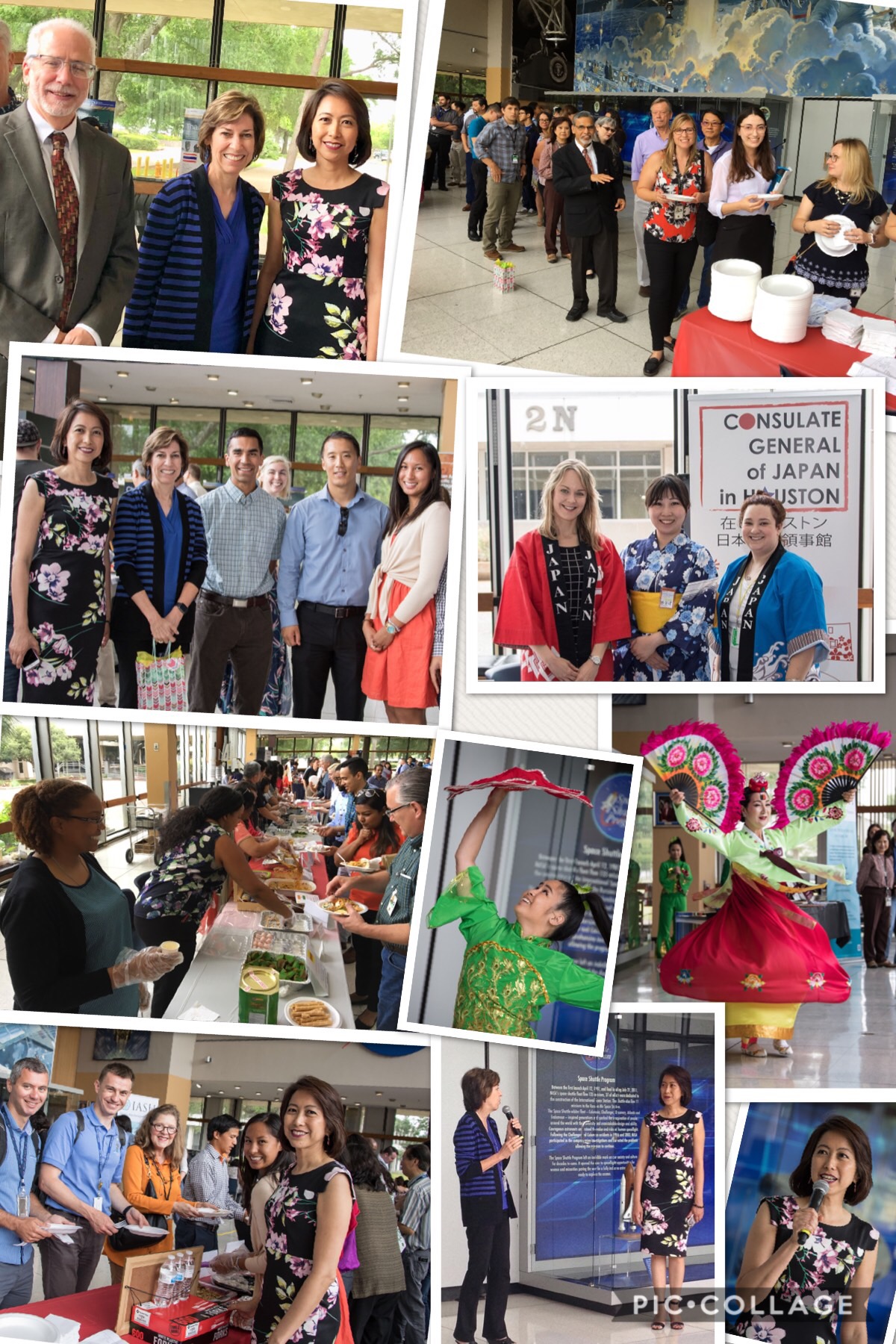 At Johnson Space Center, the Employee Resource Groups (ERGs) have some exciting activities and outreach ahead:

The JSC early career ERG is spending a Saturday afternoon visiting the Czech Center Museum in downtown Houston. The museum is honoring Gene Cernan, the last man to step foot on the moon, with an exhibit titled, “A Czech on the Moon.” The exhibit features interviews with Cernan’s family and surprising facts about his life.

The JSC African American ERG is attending the Black Aerospace Professionals Convention and Career Fair in Houston to help increase minority participation in future aerospace careers. The Career Exposition is one of the largest aerospace fairs in the Nation, and it supports the organization’s objective to “increase the number of underrepresented minority professionals, engineers, scientists and management personnel in aviation and related industries.”

The JSC Women’s ERG is hosting a professional development session with the Director of Flight Operations, Brian Kelly. The event is part of a series called “Ask Me Anything,” where JSC employees can engage with leaders in candid dialogue. In this discussion, Brian will kick off the meeting by speaking about the future of the Flight Operations Directorate as well as JSC’s Inclusion & Innovation Council.