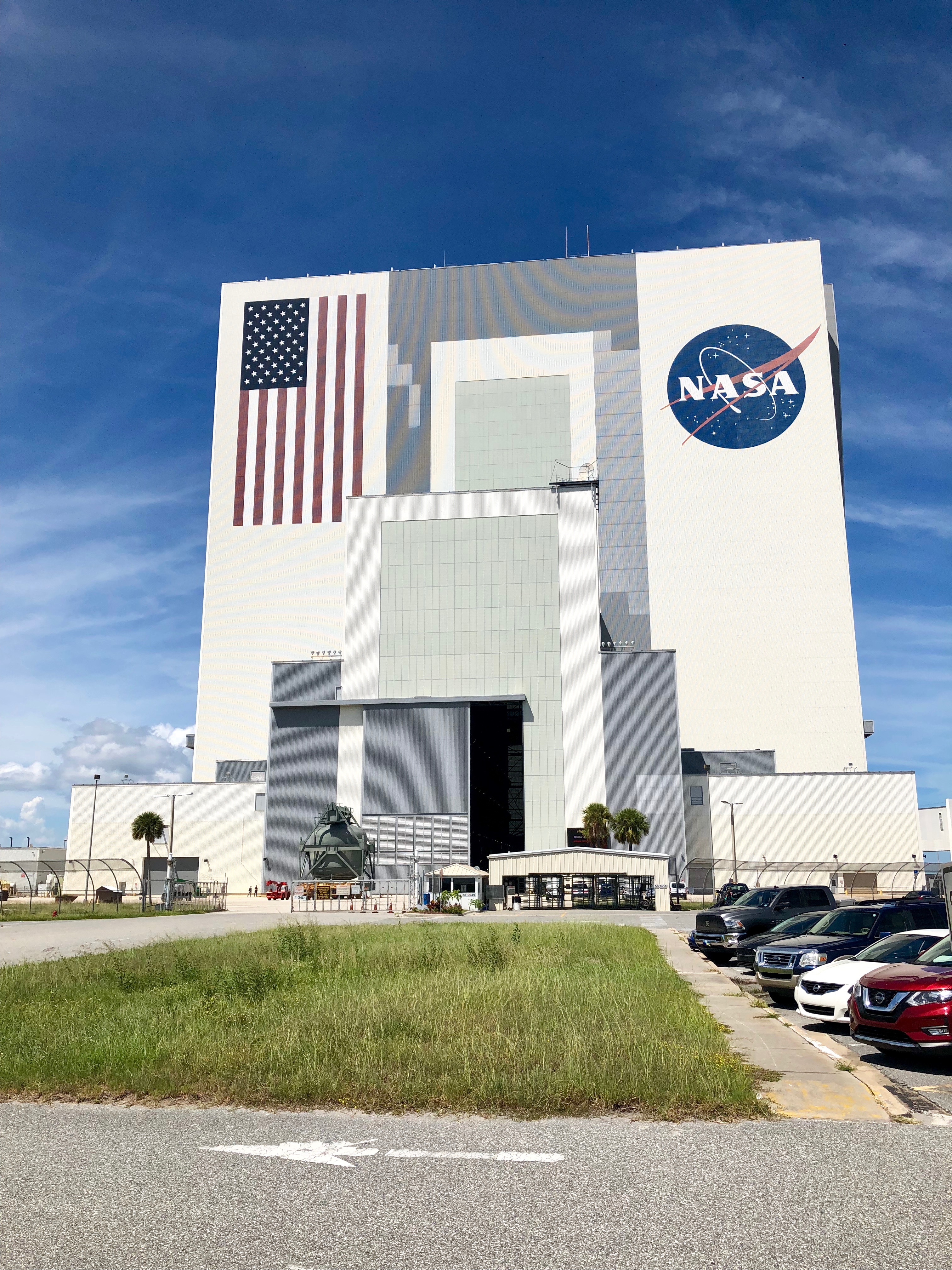 Steve Shih, NASA’s Associate Administrator for the Office of Diversity and Equal Opportunity, traveled this month to NASA’s Kennedy Space Center (KSC) to participate in a number of events in support of the KSC workforce. Steve served as the moderator of a Diversity and Inclusion (D&I) program at the KSC Supervisor All-Hands Meeting held by KSC Director, Bob Cabana, to emphasize the importance of D&I. Subsequently, Steve taught two classes on anti-harassment to KSC leaders. 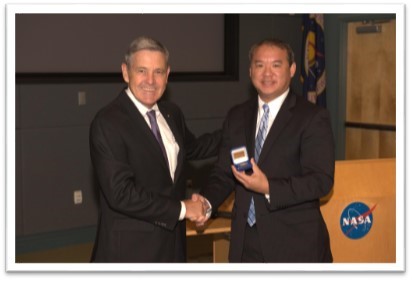 Steve also visited a number of KSC organizations to interact with KSC personnel and to learn more about KSC’s missions. Finally, Steve visited the KSC Visitor’s Center, where he observed the new Astronaut Training Experience for the public and also visited the Astronaut Hall of Fame, in which KSC Director Cabana is inducted.