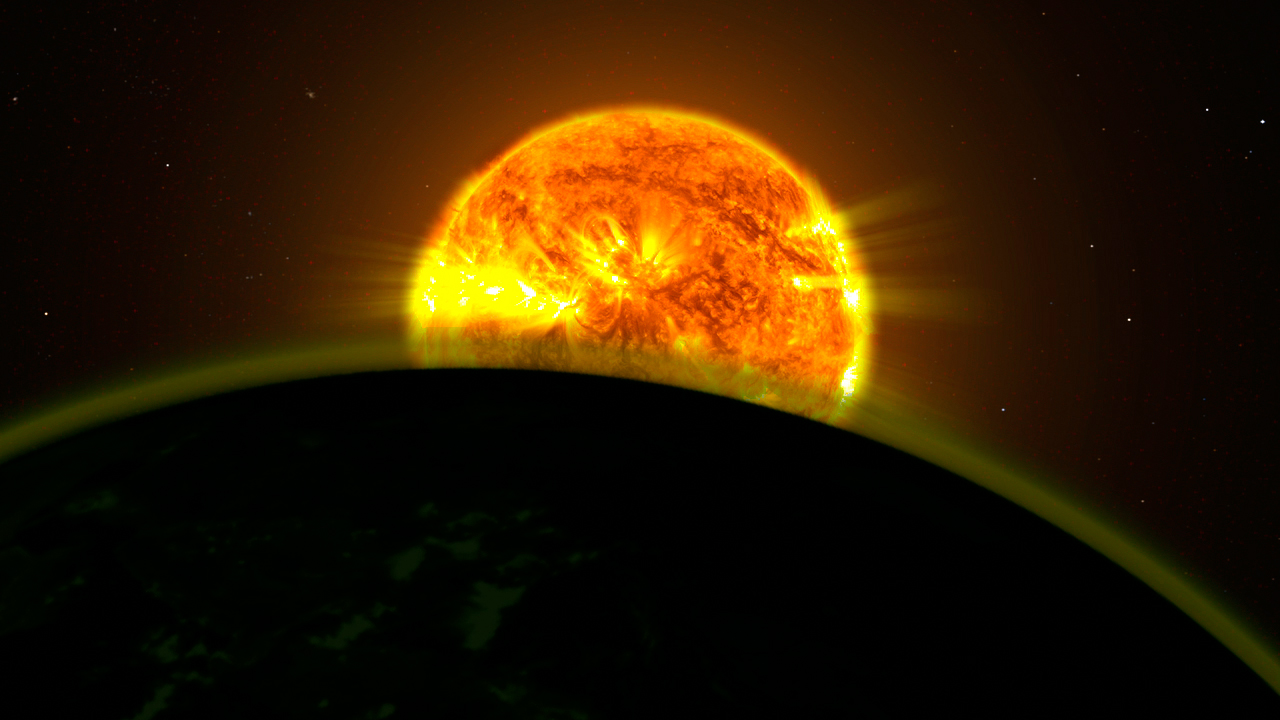 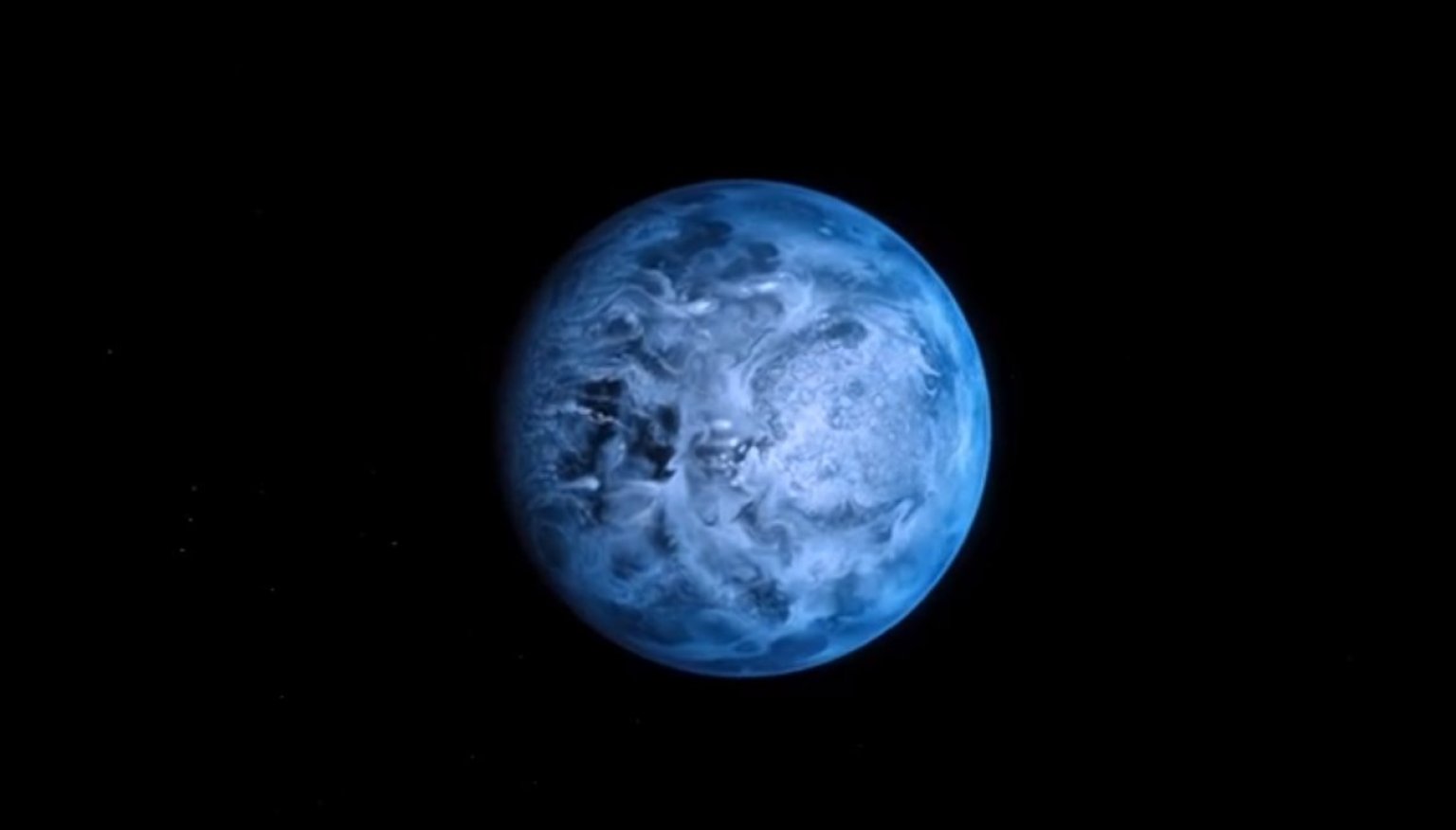 Individuals with disabilities are the most unique federally protected class, crossing all ages, genders, races, and religions. The reported percentage of NASA’s workforce with a disability has increased as a result of hiring Schedule A candidates, encouraging self-identification, and making NASA a more inclusive environment.

To help NASA meet the 12% Federal goal, civil servants can self-identify their disability in Employee Express (https://www.employeeexpress.gov/). After logging in, select “Disability Update” on the left-hand menu. Choose the appropriate condition, then save your selection. This information is covered by the Privacy Act.

If you have any questions, please contact NASA Disability Program Manager Rebecca Doroshenk at 202-358-0038 or Rebecca.D.Doroshenk@nasa.gov.

We have a fantastic new NASA video – please take a look!
https://www.youtube.com/watch?v=WeA7edXsU40&feature=share 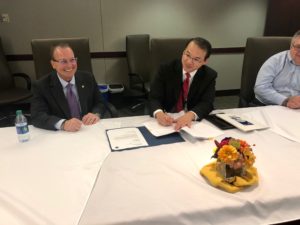 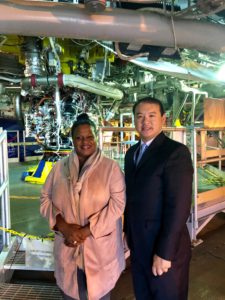 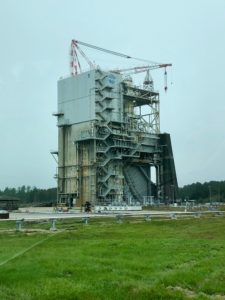 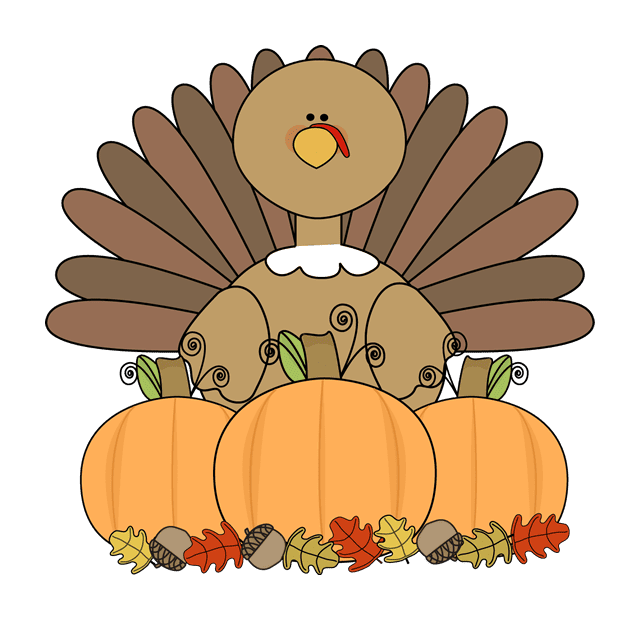 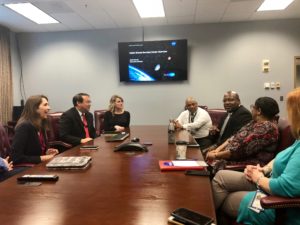 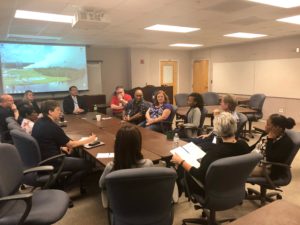 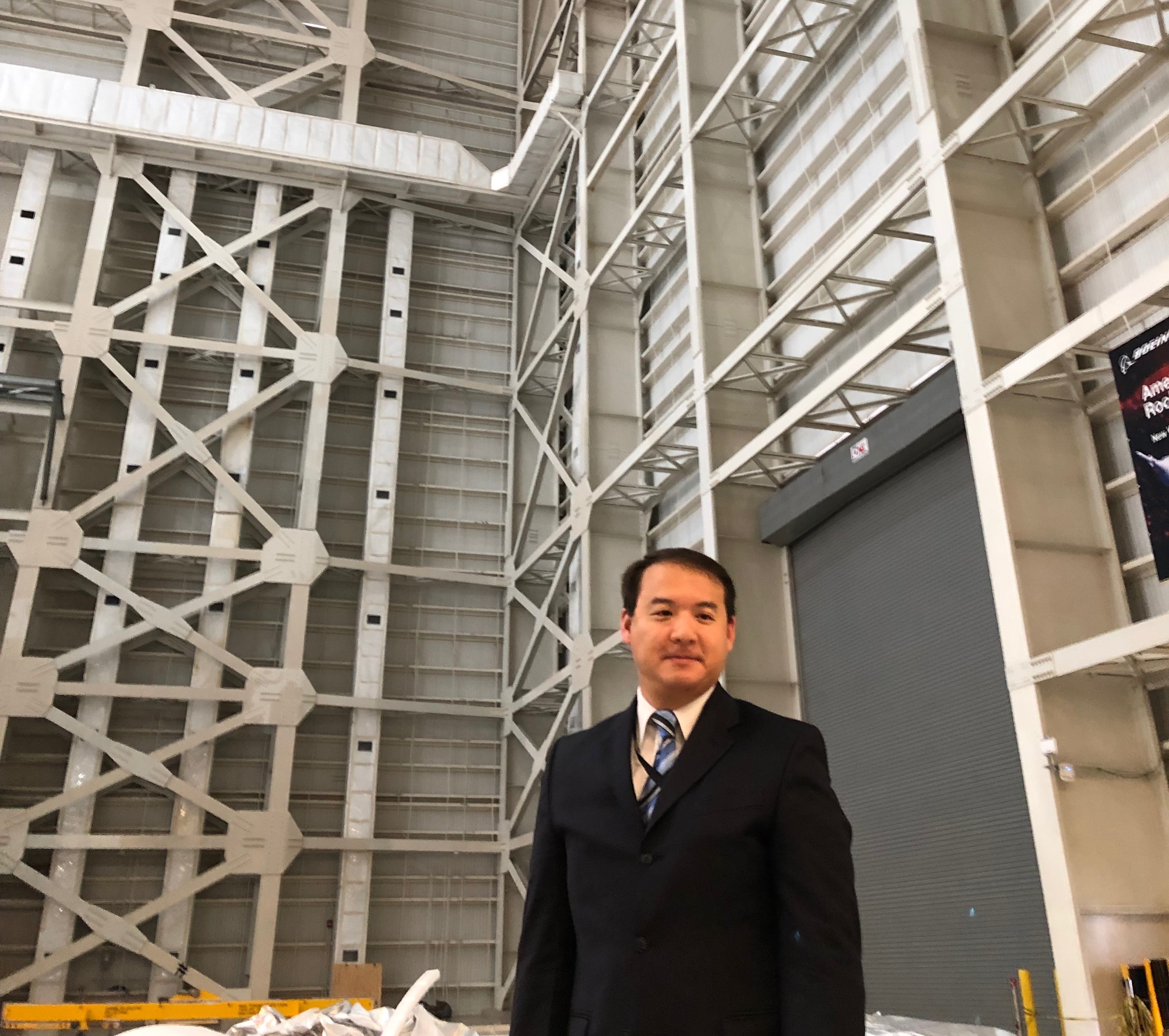 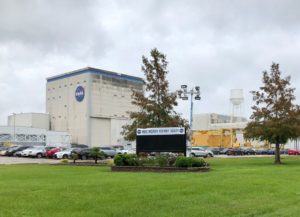 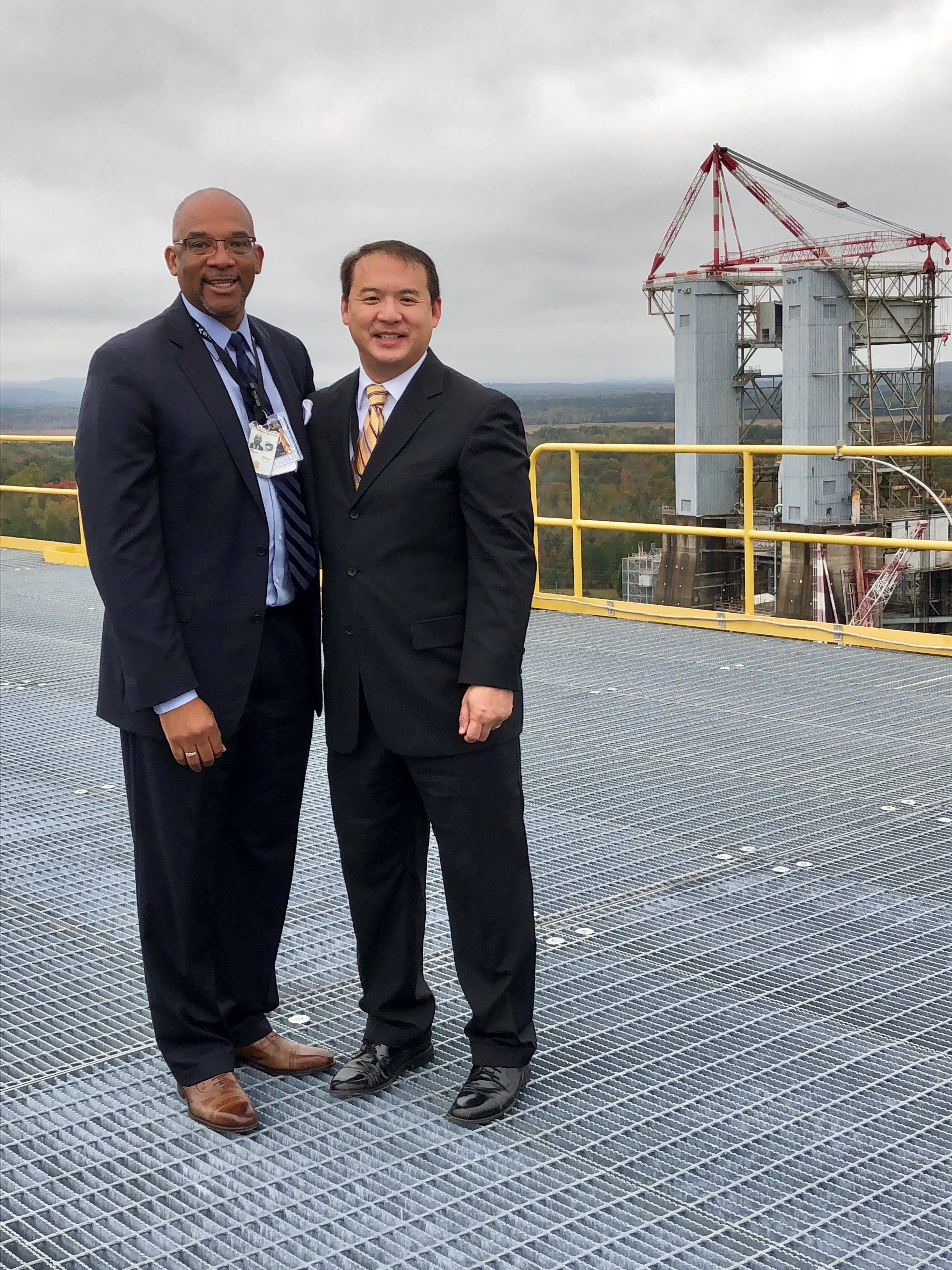 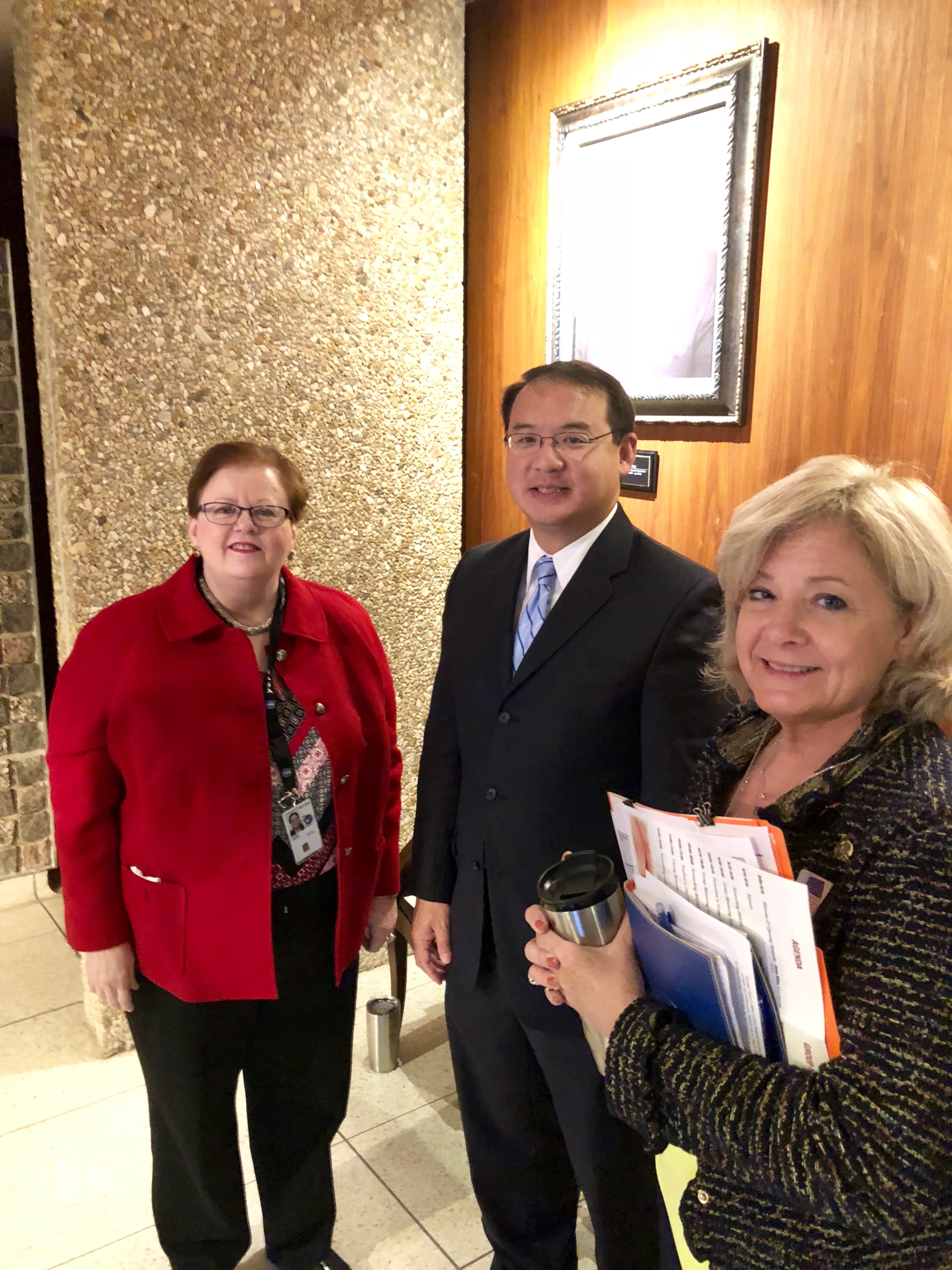 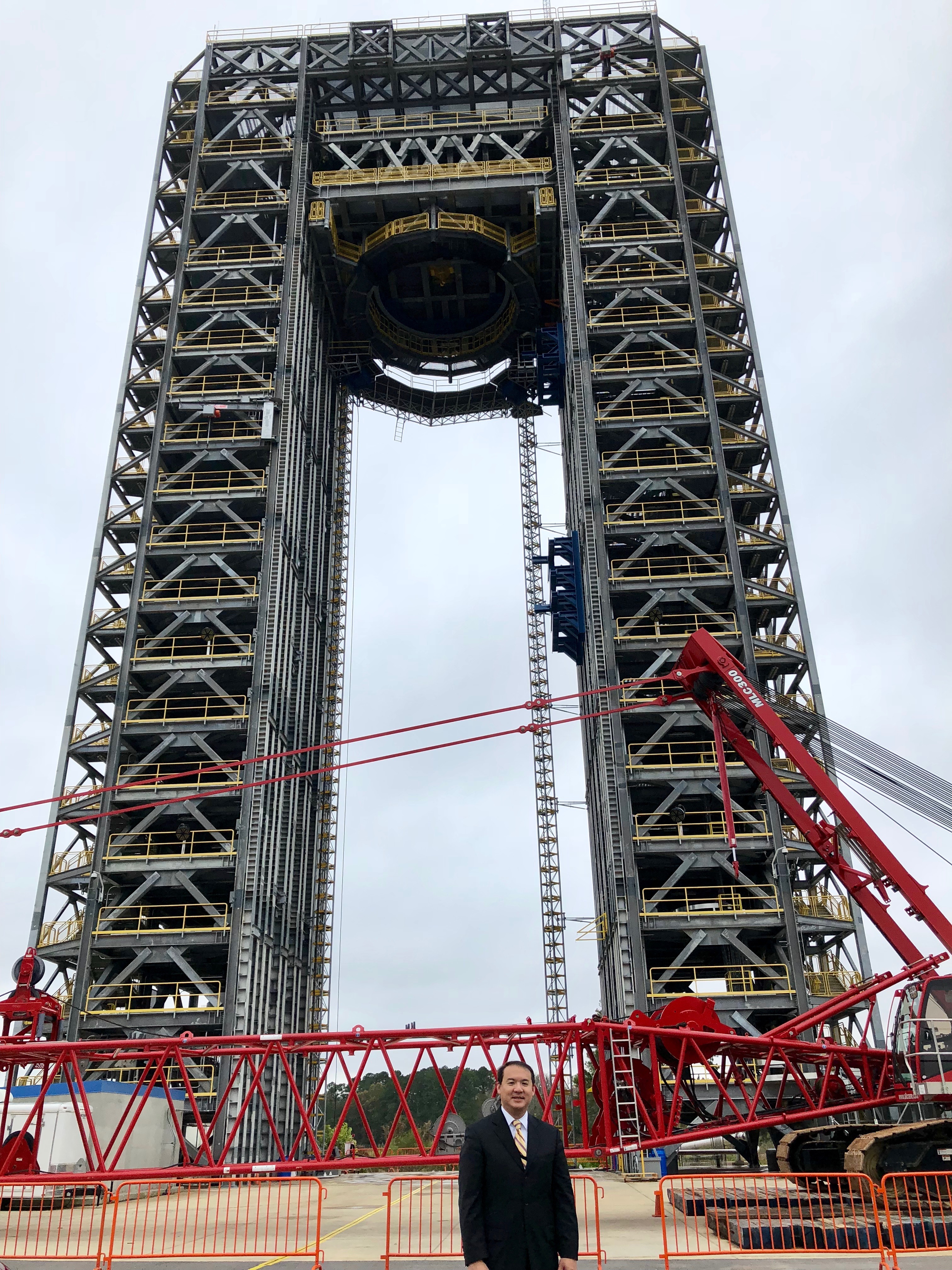 The Job Accommodation Network (JAN) provides free, expert and confidential guidance on workplace accommodations to employers as well as to employees, job seekers, family members and service providers. Beyond accommodations, JAN provides information and assistance to individuals with disabilities who may find that self-employment is their best career choice. It also provides easy-to-understand technical assistance and training to employers on the Americans with Disabilities Act (ADA) and other disability employment-related laws and regulations.

JAN annually responds to more than 40,000 individual requests for assistance via phone, email and/or chat services. Sixty percent of the requests are from employers. JAN also conducts nearly 100 trainings per year for employers, employer organizations, Federal, State and local governments, and service providers in person, via webinar, and/or by teleconference. More than 8 million visitors use JAN’s comprehensive website, www.AskJAN.org, to access publications, tools, and online training on job accommodations and the ADA. JAN conducts the ongoing study, “Workplace Accommodations: Low Cost, High Impact,” to demonstrate that the benefits employers receive from making workplace accommodations far outweigh the low costs of the accommodations.

Finally, JAN continues to share information on best practices on accommodations and the ADA through its outreach campaigns. 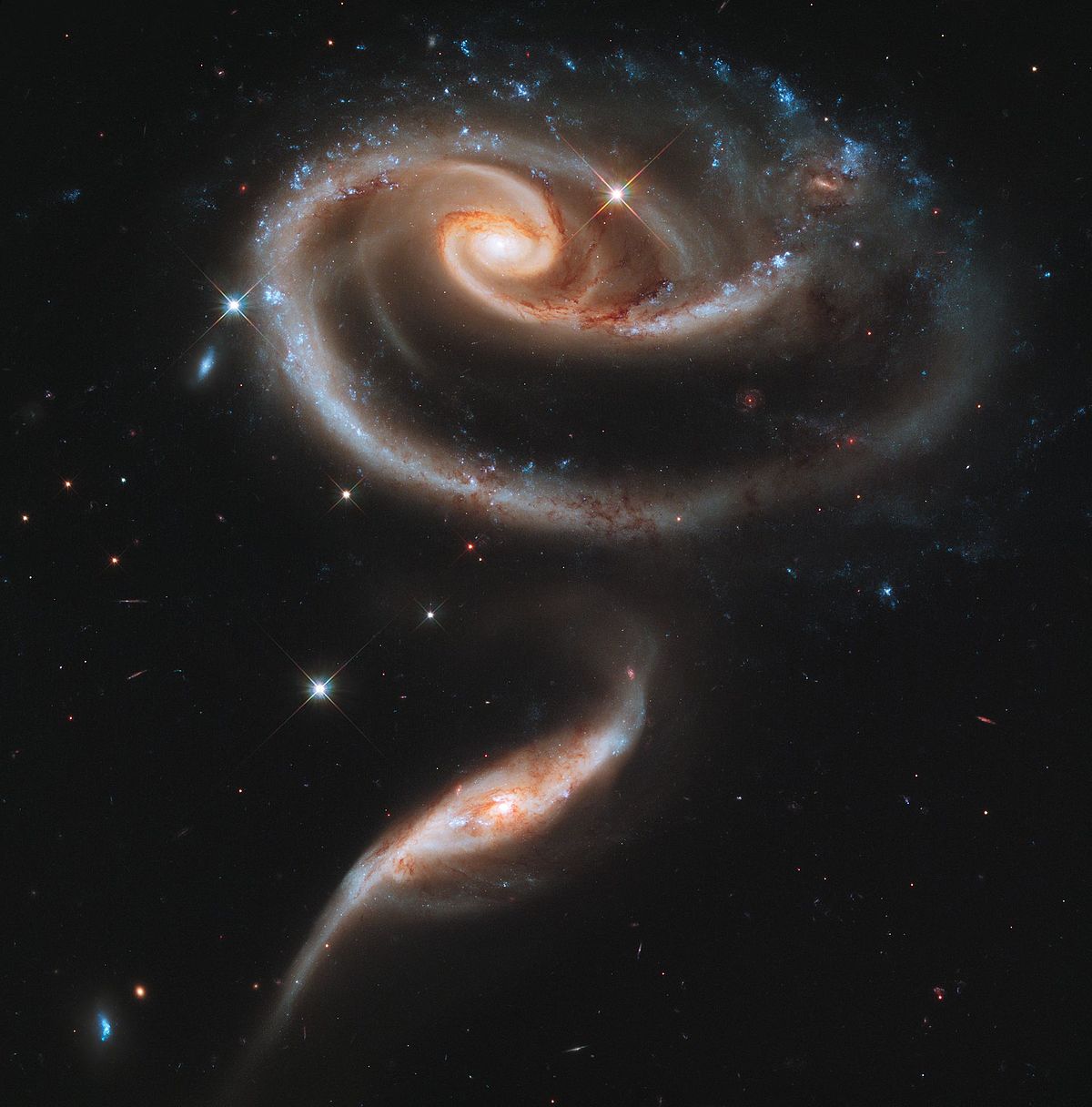 National American Indian Heritage Month is observed from November 1 – 30 of each year. The observance month recognizes American Indians for their respect for natural resources and the Earth, for having served with valor in our Nation’s military, and for their many distinct and important contributions to the United States.

What started at the turn of the century as an effort to gain a day of recognition for the significant contributions Native Americans have made to the establishment and growth of the United States has resulted in an entire month for that purpose.

Native Americans have contributed much to science. Some of the best examples come to us from the world of food science. Native Americans cultivated and bred some of the most popular and economically important foods today, including corn, beans, potatoes, peanuts, and many others. Over the centuries, Native Americans also contributed much to medicine. Their medical systems were quite complex and included the use of narcotics, anesthetics, enemas, psychotherapy, and much more. Perhaps the best examples of Native American contributions to modern medicine include medications based on:
• Quinine, used for the treatment of malaria
• Ipecac, which has been used to cause vomiting in cases of poisoning
• Curare, derivatives of which have been used in anesthesia

Besides food and medicine, Native American science has contributed in many other ways. For example, in engineering, the way Native Americans had constructed their Pueblo (adobe) homes has been found to decrease temperatures inside the home in times of extreme heat by a significant amount and make the heating of such homes, in cold weather, very efficient.

As we recognize the many contributions of Native Americans, I want to take this opportunity to reinforce our commitment to equal opportunity, diversity, and inclusion and thank the many talented Native Americans of NASA at all levels of the organization, whose diligent leadership and commitment help us accomplish NASA’s mission.

I invite all employees to frequent the ODEO blog to get information on various activities across NASA and to view the new Native Americans at NASA poster. I also encourage you to participate in events in your communities.