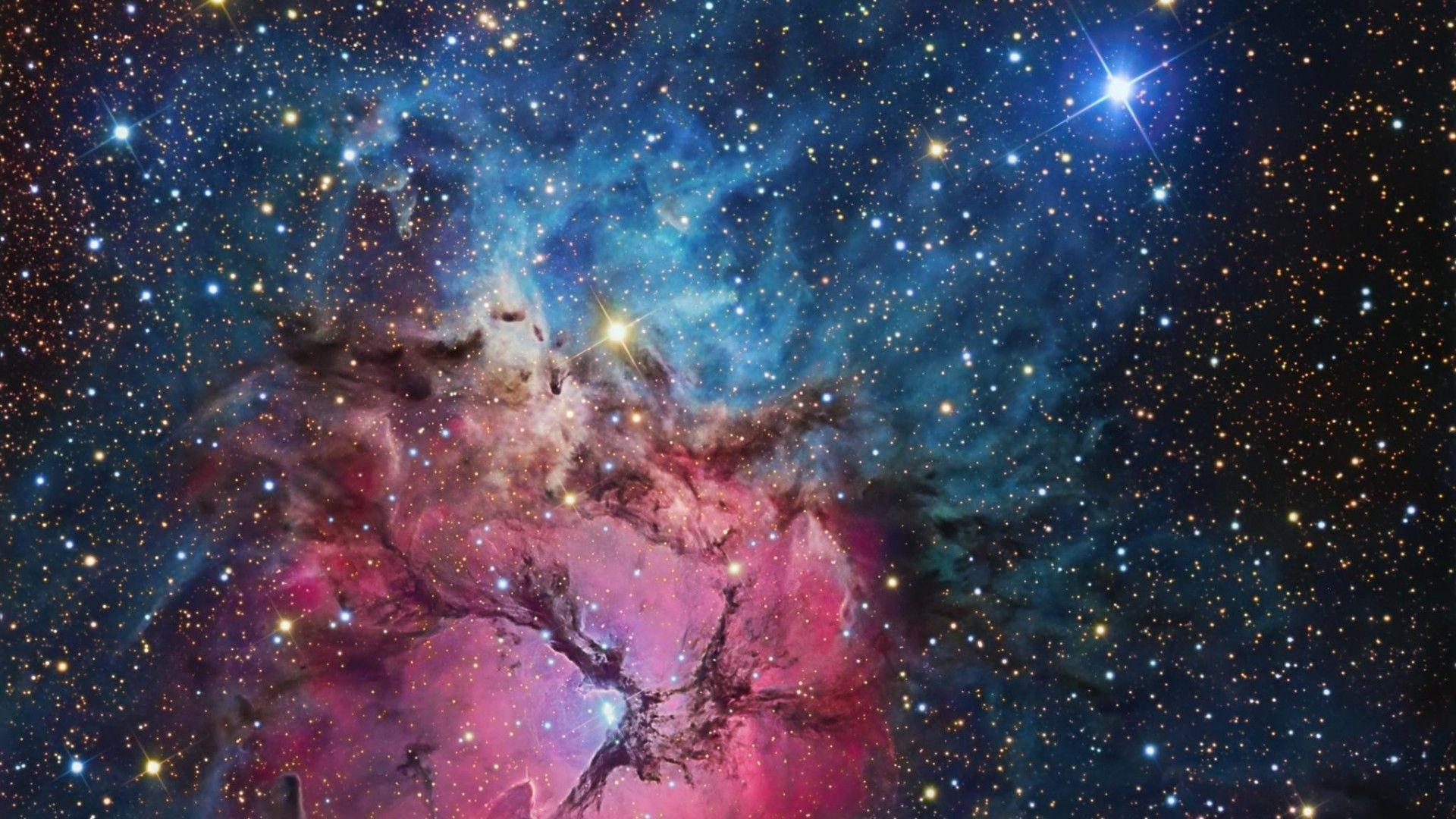 NASA employee Parimal Kopardekar and his team have been selected for a Sammie award, recognizing their exceptional work on a UAV traffic management system. See article at: https://servicetoamericamedals.org/honorees/view_profile.php?profile=516

The Samuel J. Heyman Service to America awards (nicknamed the “Sammies”) are known as the “Oscar” awards for government service – they are a highly respected honor conferred after an extremely vigorous selection process. Named for the Partnership for Public Service’s late founder who was inspired by President Kennedy’s call to serve in 1963, these awards align with his vision of a dynamic and innovative federal workforce that meets the needs of the American people.

An award winner is selected for each of the following categories:
• Federal Employee of the Year
• Career Achievement
• Homeland Security and Law Enforcement
• Management Excellence
• National Security and International Affairs
• Promising Innovations
• Science and Environment

For each category, nominees must show:
• Strong commitment to federal service
• A significant accomplishment within their field that meets the needs of the American people
• Excellence in customer service to citizens or other beneficiaries

Award recipients are chosen from the field of finalists by a selection committee comprised of national leaders representing government, business, entertainment, media and the non-profit/foundation community. The members of the selection committee rank the finalists in each category based on:
• The significance and impact of their accomplishments
• How well they foster innovation
• Demonstrated leadership
• The extent to which they exemplify excellence in public service

Winners are announced at a black-tie gala in the early fall, and winners receive cash in the amount of several thousands of dollars. A complete list of this year’s winners is available here, and a list of previous winners (including individuals such as Bill Gerstenmaier) is available here, and I encourage all interested individuals to read about the amazing accomplishments of our Federal employees.

Additional information on the Sammies awards is available at: https://servicetoamericamedals.org/.

This is a great accomplishment and recognition for our workforce and for ARMD, ARC, and NASA! 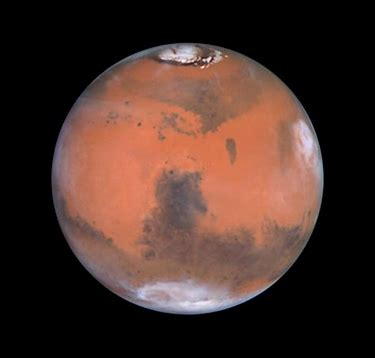 The Johnson Space Center (JSC) Hispanic Employee Resource Group (HERG) has been selected to receive the JSC Director’s Innovation Team Award on September 11, 2018 at 2:30 p.m. in the Teague Auditorium.

In 2015, the White House Initiative on Educational Excellence for Hispanic Americans recognized the HERG as a “Bright Spot.” The HERG has led a variety of initiatives to increase engagement by Hispanics both domestically and internationally.

The HERG has established multiple partnerships by its relationship with the Mexican Space Agency (AEM), including attendance at the Mexican Science and Technology Week (MSTW). For 5 consecutive years, 100,000+ people have interacted with HERG members, viewed NASA exhibits, and learned about the work done at JSC – also allowing the HERG to foster relationships with other entities such as the Space Generation Advisory Council.

A significant accomplishment was the trilateral Space Act Agreement (SAA) in 2016 between NASA, AEM, and the Mexican Directorate General for Educational Television to produce a Spanish version of the NASA program “Space to Ground,” a weekly program that summarizes activities onboard the International Space Station (ISS). “Espacio a Tierra” reaches 22 countries and 58+ million people. The SAA also allows for NASA-themed Spanish educational materials; the HERG develops and disseminates these materials. The visibility of “Espacio a Tierra” also led to other opportunities with Spanish-language media including Telemundo, Univision, and Televisa, featuring several JSC Hispanic female employees in TECHNOLOchicas.

The HERG’s partnerships also support space exploration. HERG members work with employees from Ames Research Center as technical advisors for AztechSat, the first Mexican payload to the ISS and with a group of students from Bogota, Columbia for EVA suit prototypes for NASA.

In addition, the HERG also led the creation of “Space Loteria,” a bilingual educational outreach tool that teaches space vocabulary in a culturally relevant way. This bingo-like game from Mexico features NASA communications priorities including Earth Right Now, ISS, Mars, Solar System and Beyond, Aeronautics, and Technology. “Space Loteria” has become a flagship educational outreach activity for NASA. In addition to reaching thousands of students, parents, and teachers, it’s also provided free to the public through a partnership with the NASA STEM Education Professional Development Collaborative.

The HERG has become a catalyst for innovation by collaborating with multiple NASA centers, programs, contractors, grant recipients, and international organizations. The return on investment of these groundbreaking successes in the areas of science, technology, engineering, and education has been remarkable. For this reason, the HERG is well deserving of a JSC Director’s Innovation Team Award. 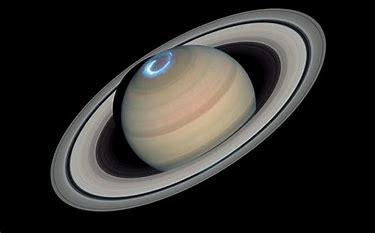 Dr. Eugene Tu, Center Director of the Ames Research Center has endorsed the following nominations for the 2019 Black Engineer of the Year Awards (BEYA):

Congratulations to these outstanding Ames employees on their nominations! 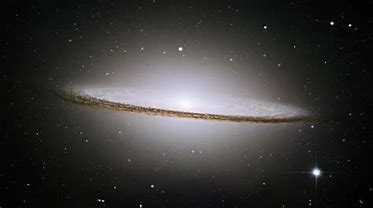 Two NASA employees are being honored this year by SASE for their accomplishments:

Congratulations on your remarkable achievements! 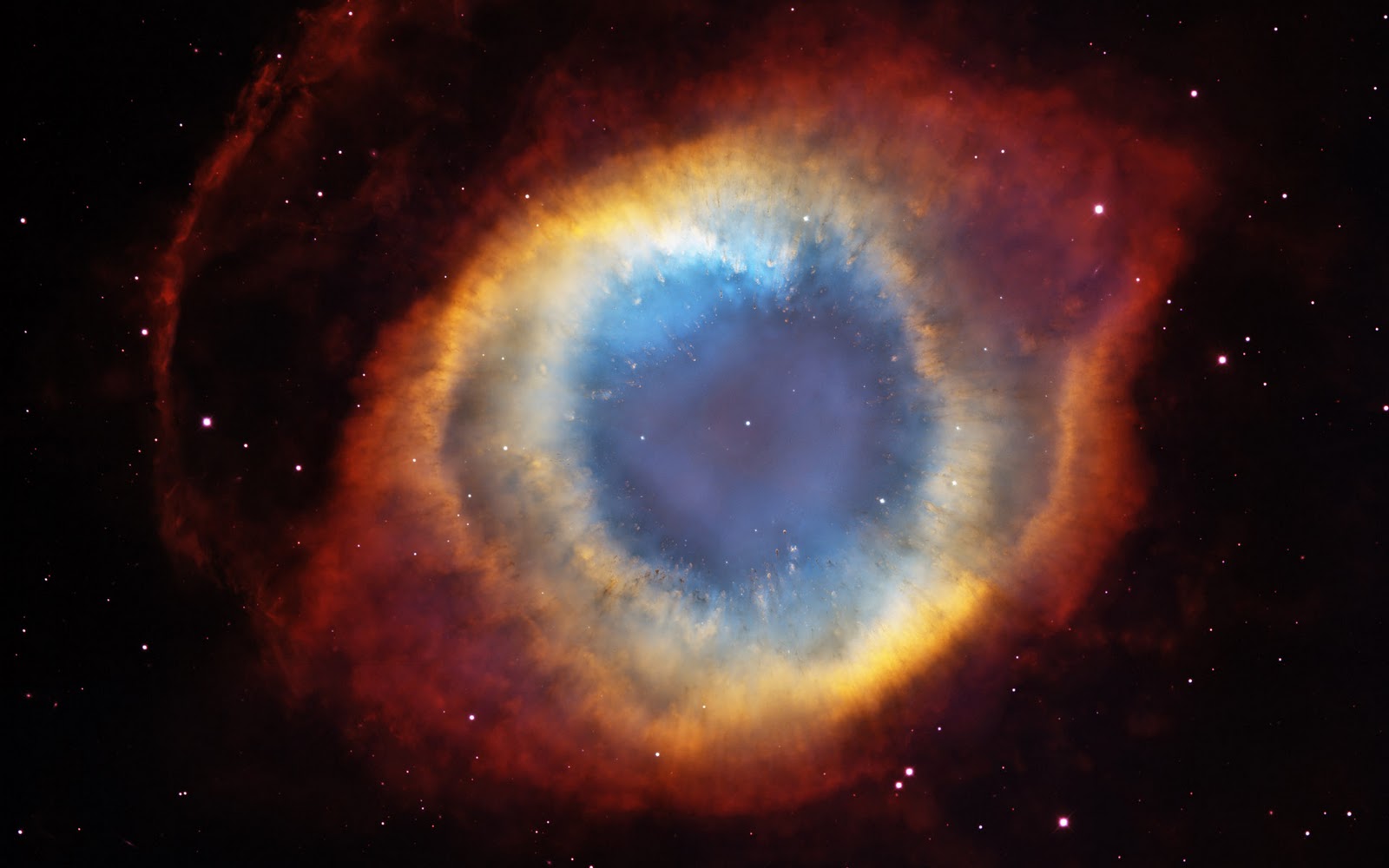 NASA is proud to announce that the Great Minds in STEM 2018 Hispanic Engineer National Achievement Awards Corporation (HENAAC) Award Winners include 4 honorees from NASA this year!