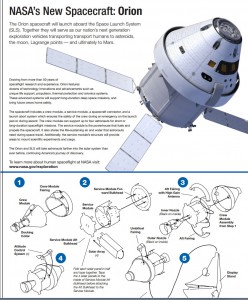 8 thoughts on “Build an Orion of Your Own”