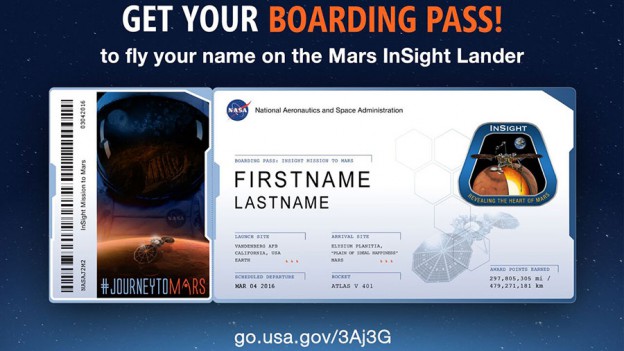 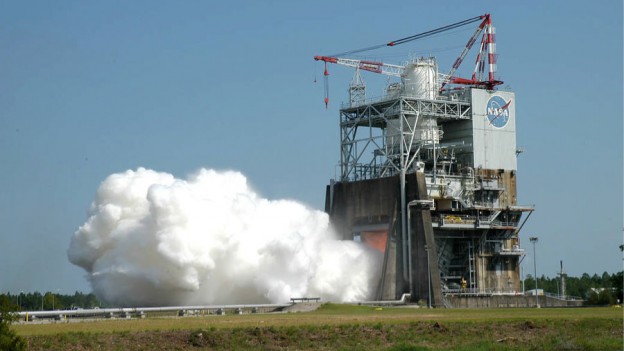 On Thursday, Aug. 13, NASA engineers fired up a Space Launch System RS-25 rocket engine at the agency’s Stennis Space Center near Bay St. Louis, Mississippi, in the latest test to collect performance data that will be used to ready the engines for missions to deep space. Orion and the astronauts it carries will fly atop the Space Launch System on missions to an asteroid and eventually on the journey to Mars.