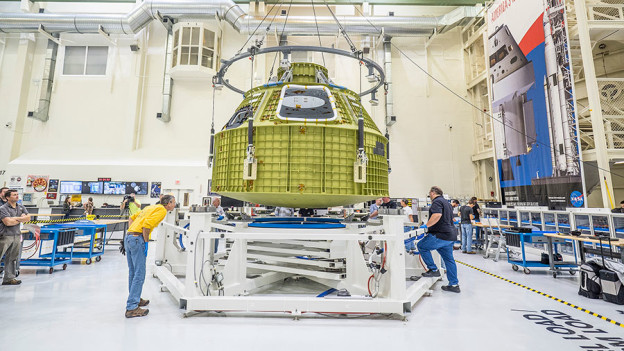 3 thoughts on “Orion Loaded into Work Stand at Kennedy”