Check out the video below for an overview of the OSIRIS-REx mission! Also, if you’re in the area, this page lists several of the most popular launch viewing locations. 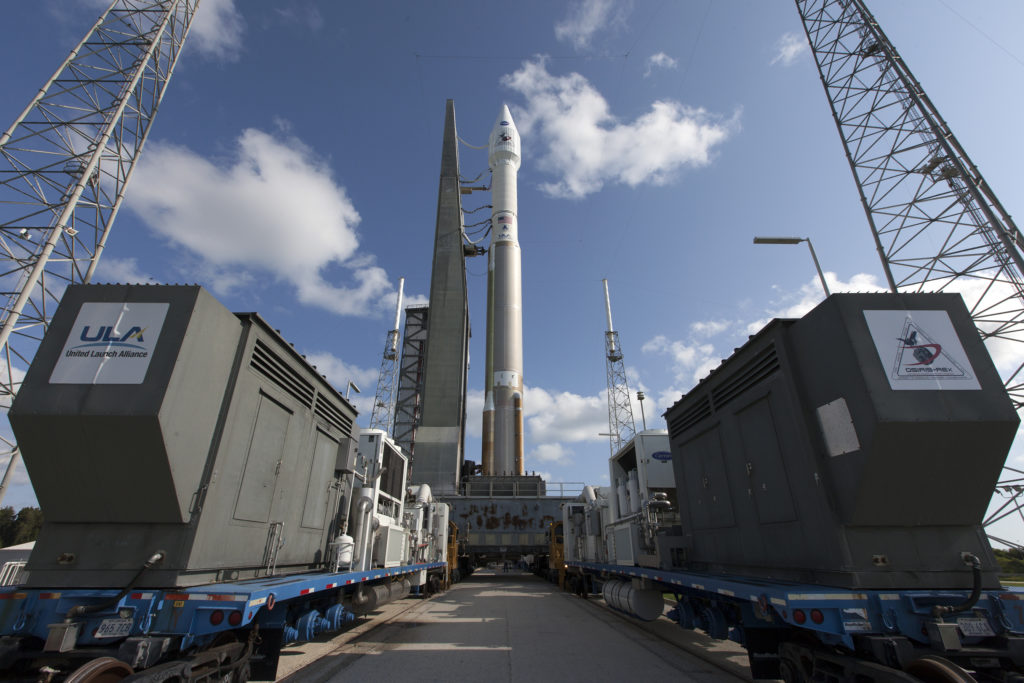 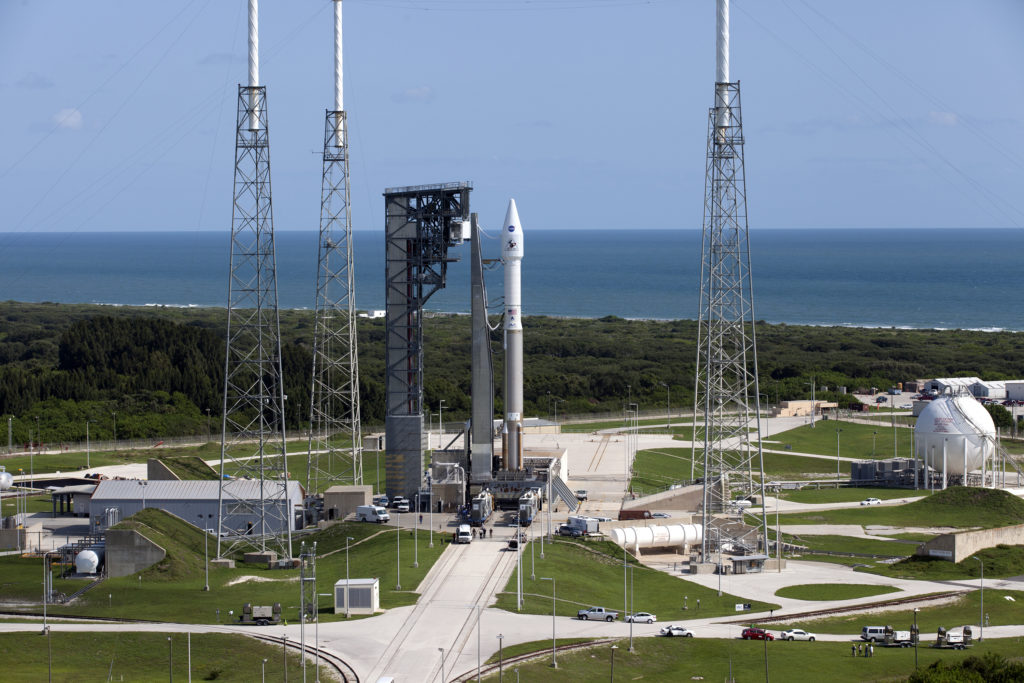 Launch week has arrived at NASA’s Kennedy Space Center in Florida, where a United Launch Alliance Atlas V rocket is slated to lift off Thursday, Sept. 8, sending the agency’s OSIRIS-REx spacecraft to the asteroid Bennu. Liftoff is scheduled for 7:05 p.m. EDT from Space Launch Complex 41. Learn more about this ambitious mission.

Forecasters with the U.S. Air Force 45th Weather Squadron are predicting an 80 percent of “go” weather at launch time, with the possibility of cumulus clouds as the main concern.

Officials are holding a Launch Readiness Review today to ensure the spacecraft and rocket are prepared for this week’s activities. This afternoon, NASA will hold two briefings at Kennedy. Both briefings will air live on NASA TV. Events and participants are: 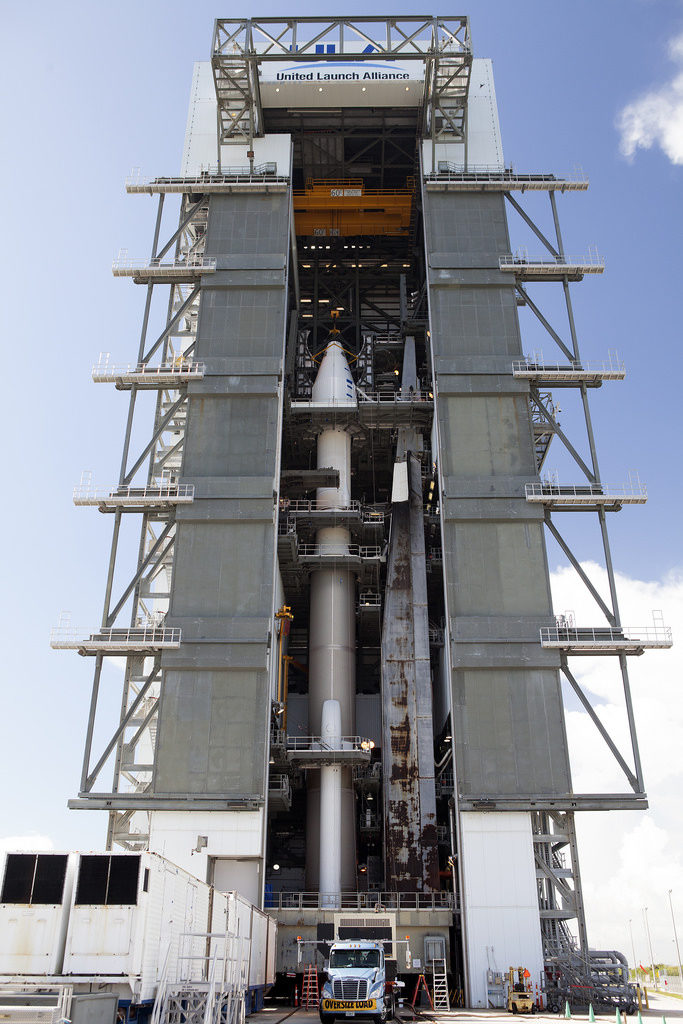 Launch and mission officials gathered this morning for the OSIRIS-REx Flight Readiness Review and concluded that there are no issues or concerns that would preclude continuing to target launch next Thursday, Sept. 8. Liftoff aboard a United Launch Alliance Atlas V rocket is planned for 7:05 p.m. EDT from Space Launch Complex 41 on Florida’s Cape Canaveral Air Force Station.

The Atlas V, including the payload fairing containing the OSIRIS-REx spacecraft, is in place at the pad, where vehicle closeouts have started. The spacecraft on-pad functional test will be completed today. A launch countdown dress rehearsal is set for Friday afternoon.

The Launch Readiness Review planned for Tuesday, Sept. 6 will be the final prelaunch readiness check before teams proceed with the countdown.