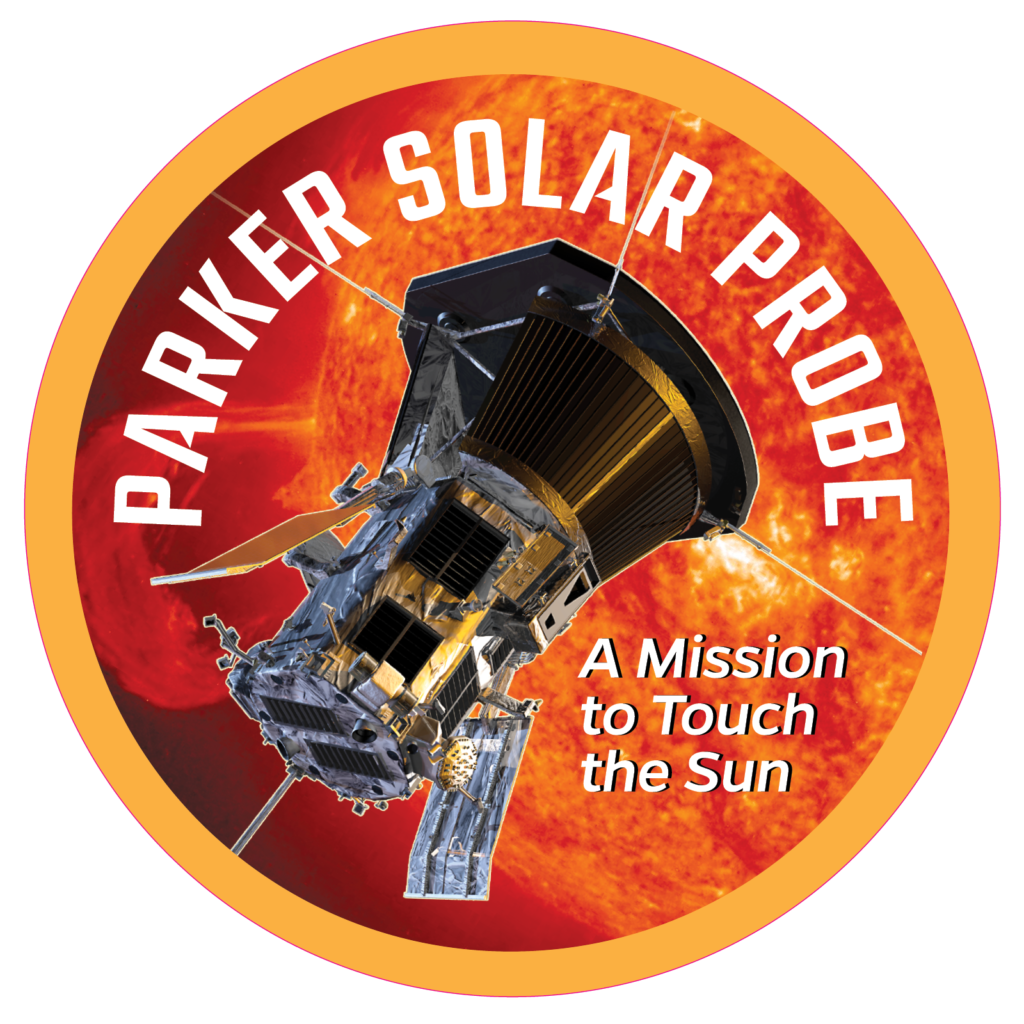 NASA’s Parker Solar Probe will revolutionize our understanding of the Sun, our closest star. The spacecraft will use seven Venus flybys and 24 orbits over nearly seven years to gradually reduce its orbit around the Sun. The spacecraft will come close to 4 percent of the distance from the Sun to the Earth, and closer to the Sun’s surface than any spacecraft before it.

The spacecraft will fly into part of the Sun’s atmosphere, known as the corona, for the first time. The spacecraft will use four instrument suites designed to study electric and magnetic fields, plasma, and energetic particles, as well as image the solar wind. The mission will trace how energy moves through the solar corona and explore what accelerates the solar wind and solar energetic particles, enabling critical contributions to our ability to forecast changes in Earth’s space environment that impact life and technology on our planet.

Parker Solar Probe is part of NASA’s Living With a Star program to explore aspects of the Sun-Earth system that directly affect life and society. The Living With a Star flight program is managed by the agency’s Goddard Space Flight Center in Greenbelt, Maryland, for NASA’s Science Mission Directorate in Washington. The Johns Hopkins University Applied Physics Laboratory implements the mission for NSA. Scientific instrumentation is provided by teams led by the Naval Research Laboratory, Princeton University, the University of California, Berkeley, and the University of Michigan.