NASA is one of the most amazing organizations in human history; a unique blend and concentration of scientists and engineers whose various goals are focused both on exploration of the Solar System and the study of our Earth and its integrated environmental systems.
Here are some of the amazing activities NASA and its international partners have currently underway or have successfully completed in just the recent weeks and months; 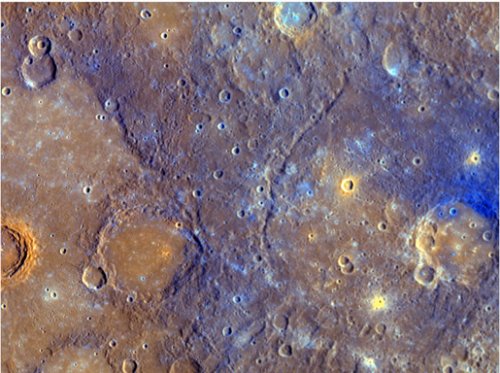 NASA’s MESSENGER, launched Aug. 3, 2004, became the first spacecraft to
orbit the planet Mercury. It was launched aboard a Boeing Delta II rocket
from Cape Canaveral Air Force Station, Fla.. On Sept. 29, 2009,
MESSENGER completed its’ third and final flyby of the planet.
Credit: NASA 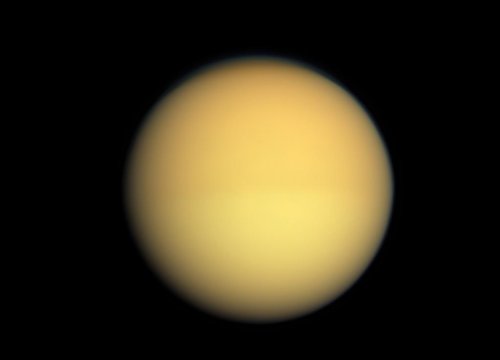 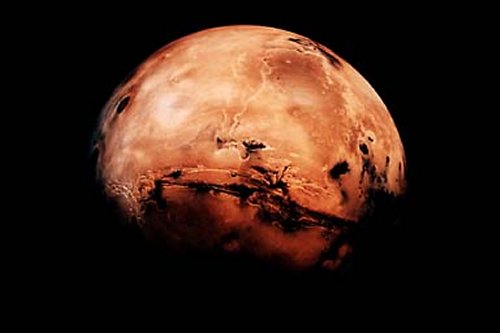 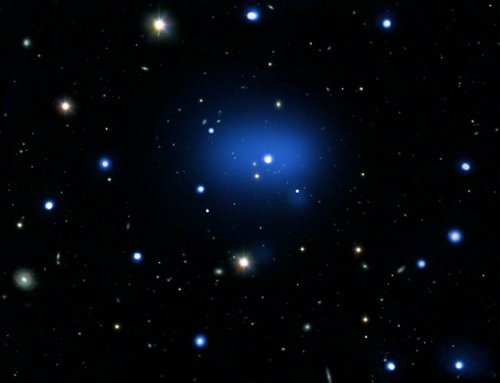 One thought on “A Day in the Life of NASA”