The mission to tow Pegasus and ET-134 from Gulfport, Miss. to Kennedy Space Center, Fla., is proceeding very well. Due to increased winds and duration of swells, Liberty Star chose to lengthen the tow line today to 1,800 feet. This reduces shock and wear on both vessels.

We are under way at eight knots (a little over nine miles per hour) in seas swelling from 4-6 feet and northeasterly winds from 20-27 knots. This evening we are passing the halfway point between Gulfport, Miss., and the Dry Tortugas near Florida. At this point the crew celebrates being able to receive television stations from central Florida — so we can get some much-needed hometown news.

Weather reports for tomorrow pretty much show we will encounter similar weather as today. 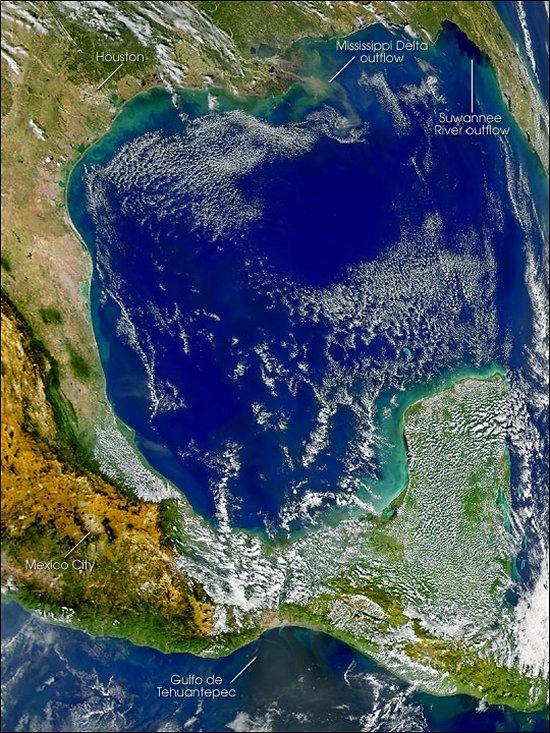 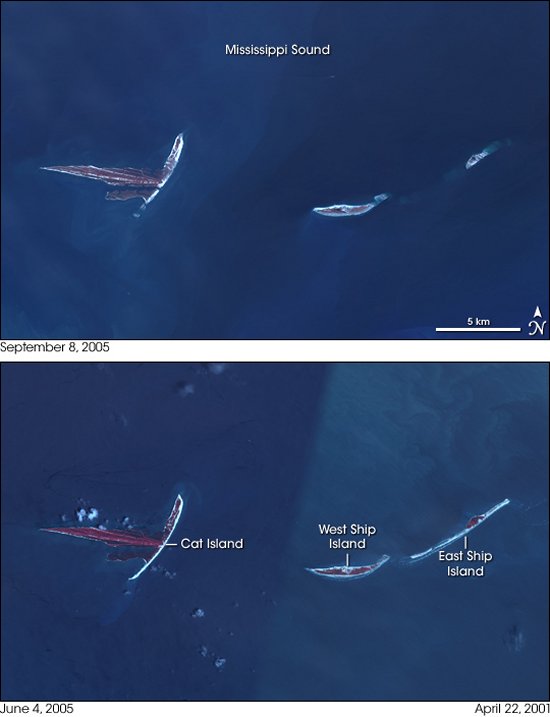 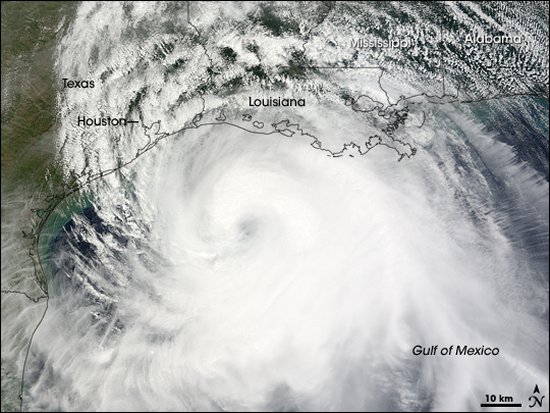