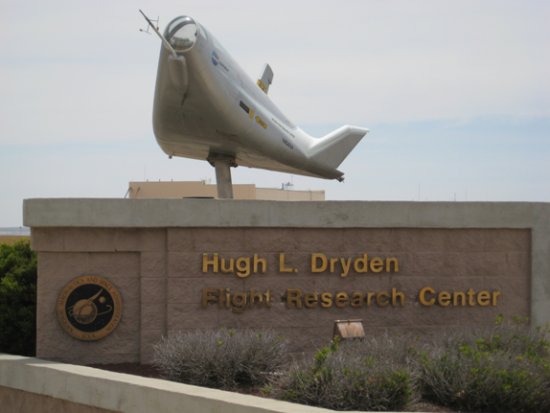 Well, I made it here to Dryden Flight Research Center after an extended detour due to questionable GPS directions. No big deal, nothing wrong with the scenic route on a sunny Saturday morning. For those of you who have never been here before, there are a few things you might not know about Dryden.

It sits on Edwards Air Force Base in the middle of California’s Mojave Desert.

It’s really a beautiful place…in a middle of the barren desert sort of way.

Including Atlantis’ STS-125 mission, there have been 53 shuttle landing here at Edwards. Each of the shuttles landed here a few times, but Discovery is in the lead with 14 landings at Edwards. With it’s most recent being STS-114 on August 9, 2005. (Atlantis is a close second place with 13 total landings at Edwards.) 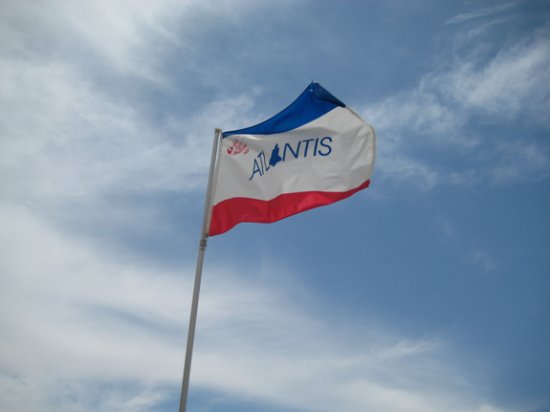 Alright, now that I’ve given you the Dryden Shuttle Landing 101 I have to get some stuff together for the Ferry Flight Readiness Review meeting.

…more about that later.