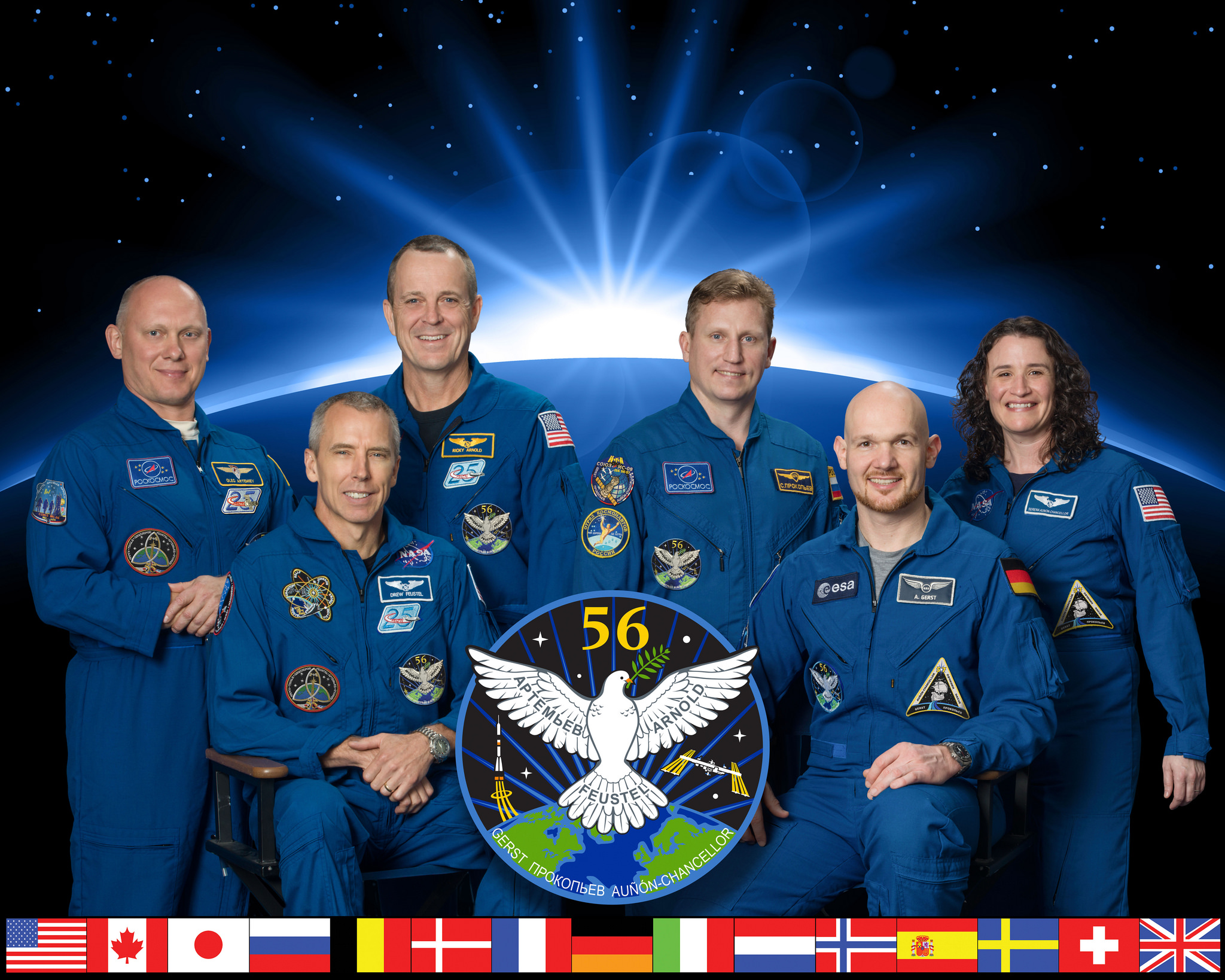 As flight controllers monitored their data, the decision was made to allow the Expedition 56 crew to sleep since they were in no danger. When the crew was awakened at its normal hour this morning, flight controllers at Mission Control in Houston and at the Russian Mission Control Center outside Moscow began working procedures to try to determine the location of the leak.

The six crew members, station Commander Drew Feustel, Flight Engineers Ricky Arnold and Serena Auñón-Chancellor of NASA, Alexander Gerst of ESA (European Space Agency) and Oleg Artemyev and Sergey Prokopyev of the Russian space agency Roscosmos, gathered in the Russian segment of the station and, after extensive checks, reported that the leak appears to be on the Russian side of the orbital outpost.

Program officials and flight controllers are continuing to monitor the situation as the crew works through its troubleshooting procedures.