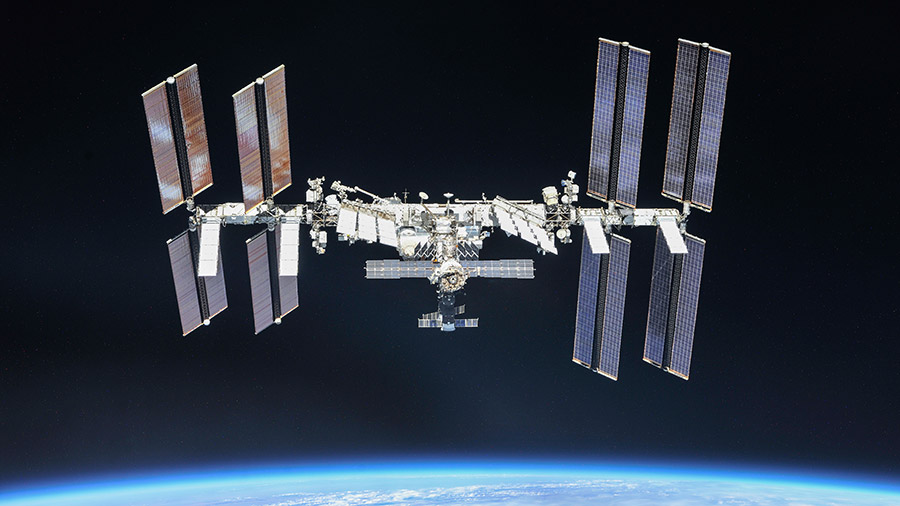 The U.S. spacewalk outside the International Space Station originally planned for Tuesday, Aug. 24 with NASA astronaut Mark Vande Hei and JAXA (Japan Aerospace Exploration Agency) astronaut Akihiko Hoshide has been postponed due to a minor medical issue involving Vande Hei. This issue is not a medical emergency. The spacewalk is not time-sensitive and crew members are continuing to move forward with other station work and activities. Teams are assessing the next available opportunity to conduct the spacewalk following the SpaceX CRS-23 cargo resupply launch planned for Aug. 28 and upcoming Russian spacewalks. The preview briefing Aug. 23 is also being rescheduled and will be announced at a later date.

2 thoughts on “Spacewalk is Postponed”