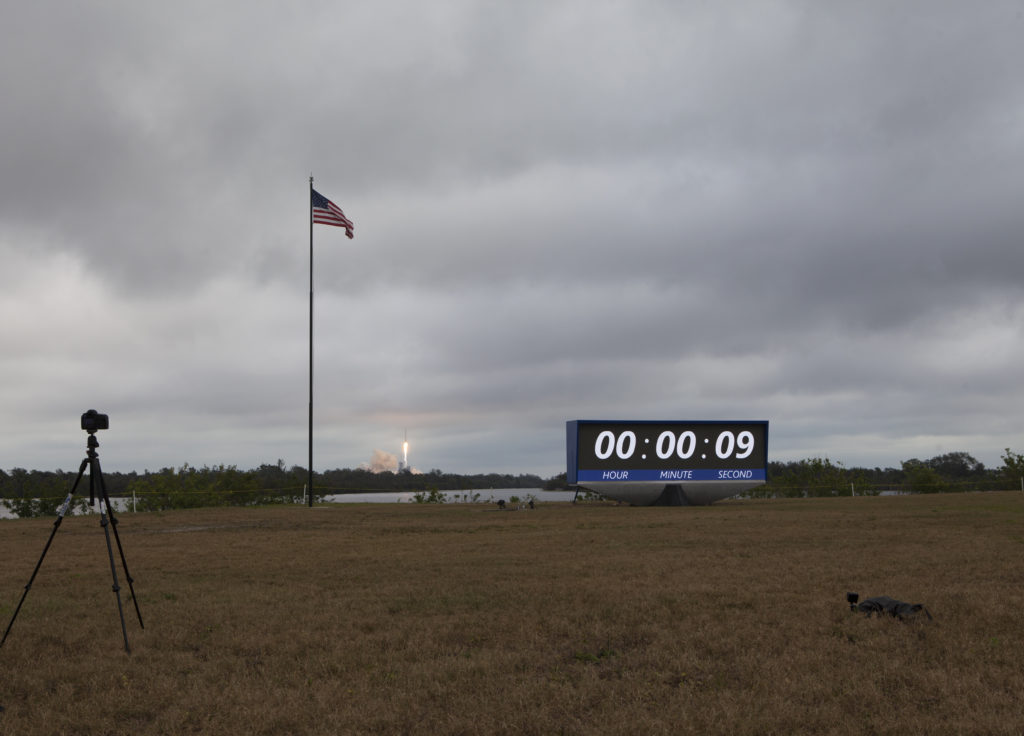 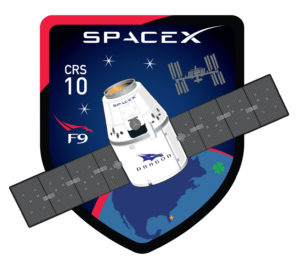 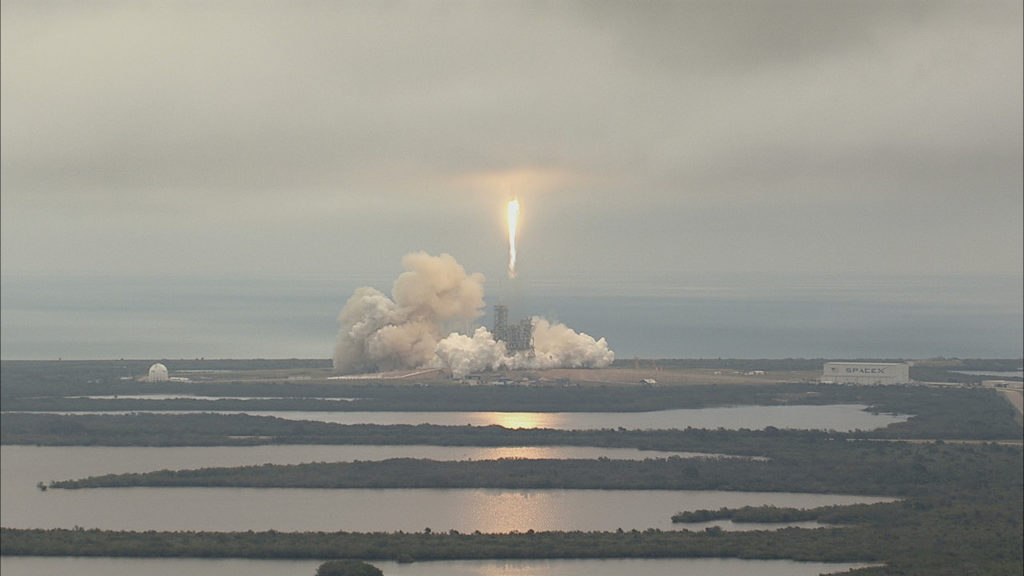 NASA, SpaceX and Federal Aviation Administration officials will conduct a news conference at 11:30 a.m. EST marking today’s successful launch of the SpaceX CRS-10 mission to the International Space Station. The Dragon spacecraft and its 5,500 pounds of equipment are safely in orbit in pursuit of the station. You can watch the news conference on NASA TV or in the live stream below. News conference participants are: 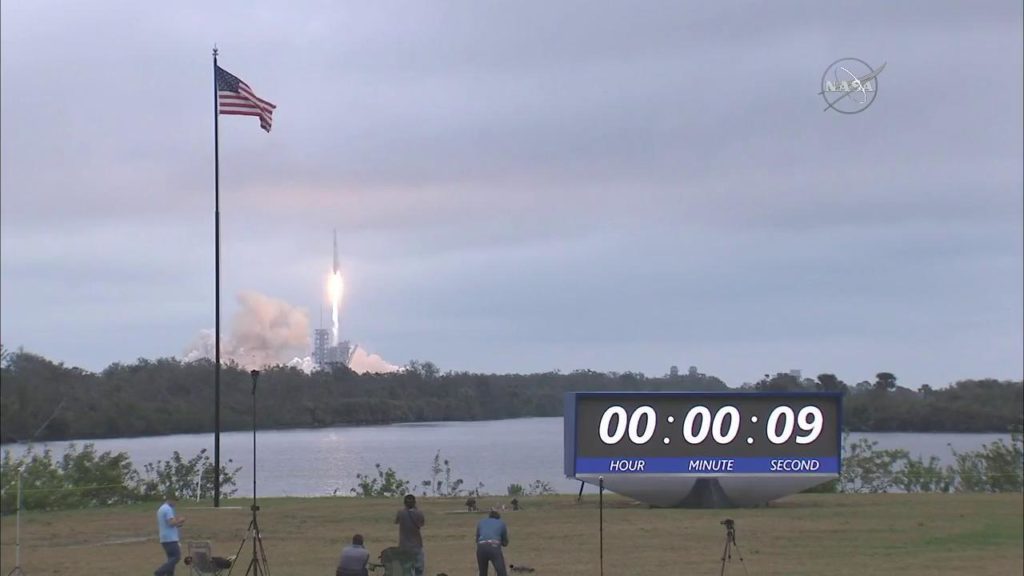 The Dragon’s twin solar arrays are deployed. It will take about two minutes to complete the process. The arrays will generate power for the spacecraft during its flight to the space station.

Spacecraft Sep: Dragon has deployed and is now on its own to pursue the International Space Station to deliver experiments and equipment.

The second stage engine has shutdown as planned. 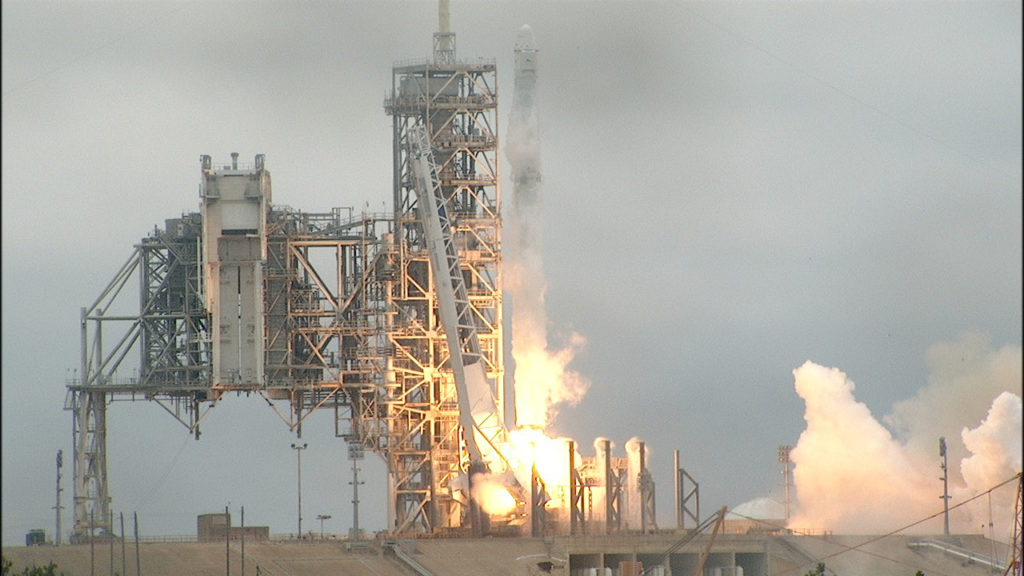 The second stage continues to burn as planned to lift the Dragon into orbit.

The Dragon’s fairing has jettisoned as planned.

The second stage of the Falcon 9 is now thrusting after the first stage separated. All systems good.