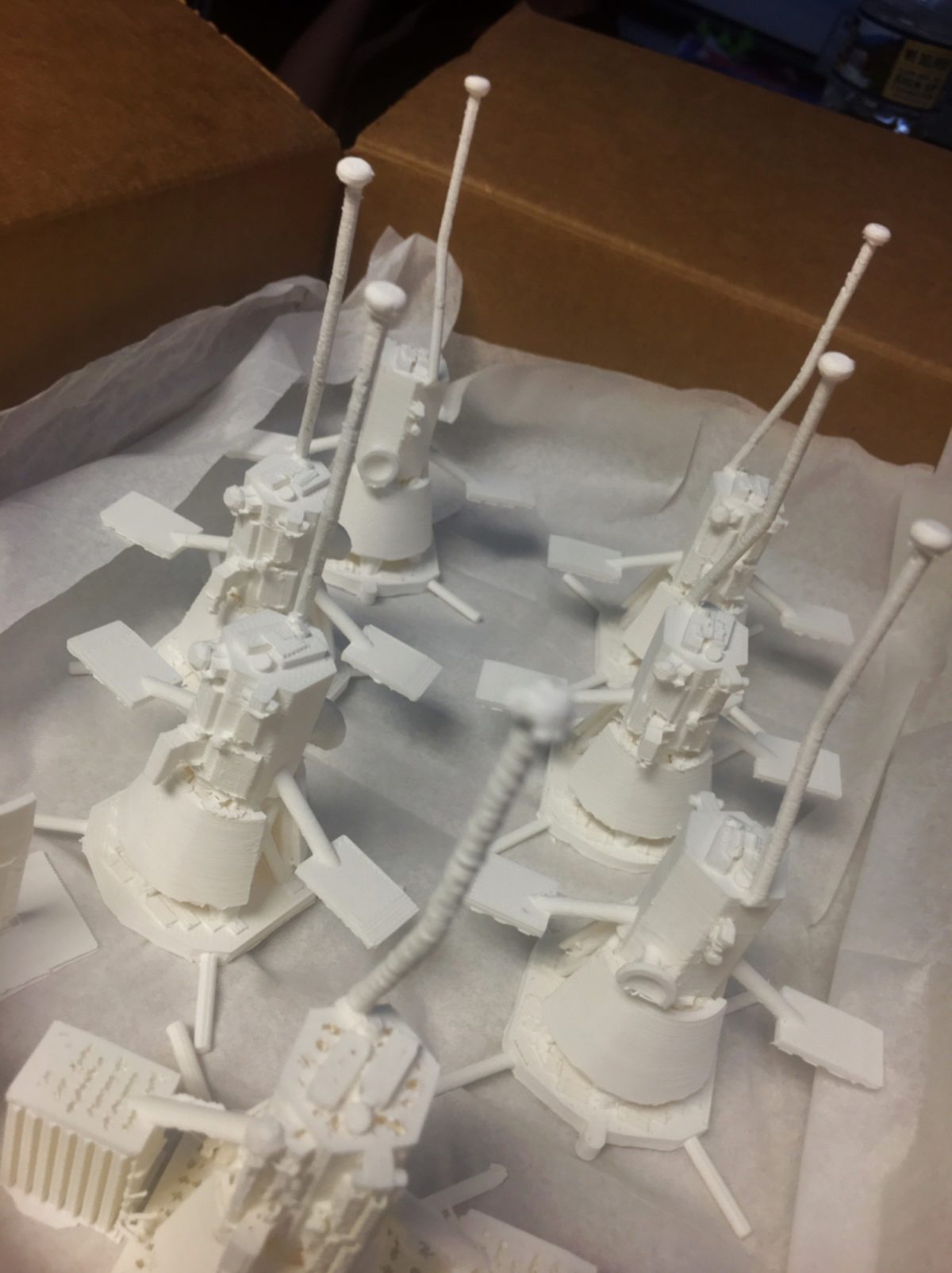 NASA’s Launch Services (LSP) is responsible for launching uncrewed rockets delivering spacecraft that observe the Earth, visit other planets and explore the universe. They have also had a significant hand in getting Parker to where it is today.

NASA’s LSP team also have a very insightful twitter feed that was a great source at explaining the need for different countdown definitions. In one particular tweet by the LSP team made in 2015, they explained the meaning behind “L Minus” as:

But, even more insightful is the conversation that has continued in this thread. And so if the explanation above still has you confused, like it did me, then a 30 seconds youtube clip by NASA LSP chief engineer, James Wood, is more likely to nail down the meaning for you. What was most insightful to me was when James stated,

“T Minus time is really a sequence of events, so we order the events of how we conduct a launch count in a very specifically orderly manner”

“T times which really aren’t times at all, they can be extended or contracted as necessary to keep the launch moving and stay within the window”

Then what is “E Minus” for? Well it turns out that T and L are used for launching a rocket (with the spacecraft inside).  But when a spacecraft is already in space, performing its ordinary mission, an “E Minus” time can be used to identify a countdown to a specific event. According to Tim Larson,  EPOXI mission project manager as NASA’s JPL, “E Minus” stands for Encounter.

So for the case of EPOXI, the encounter was for comet Hartley 2. Assuming this method holds true for other missions, New Horizons mission, that recently flew by Pluto to take the wonderful picture we have today, would have also employed a similar “E Minus” sequence for when the spacecraft was traveling towards the closest approached of the planet.

In support of this memorable countdown, we tried to 3D print a digital sundial, which we will be bringing to Kennedy for you to look at in person. We give thanks to those developing the mathematics, software code and providing open source files for printing. We also carefully 3D printed tiny models of our very own Parker spacecraft which you will also see when you visit us.

So, has this explanation helped your understanding for the Parker Launch happening in a few days? or is there something else that you want explanations for, in preparation of the launch? if so let us know in the comments below.