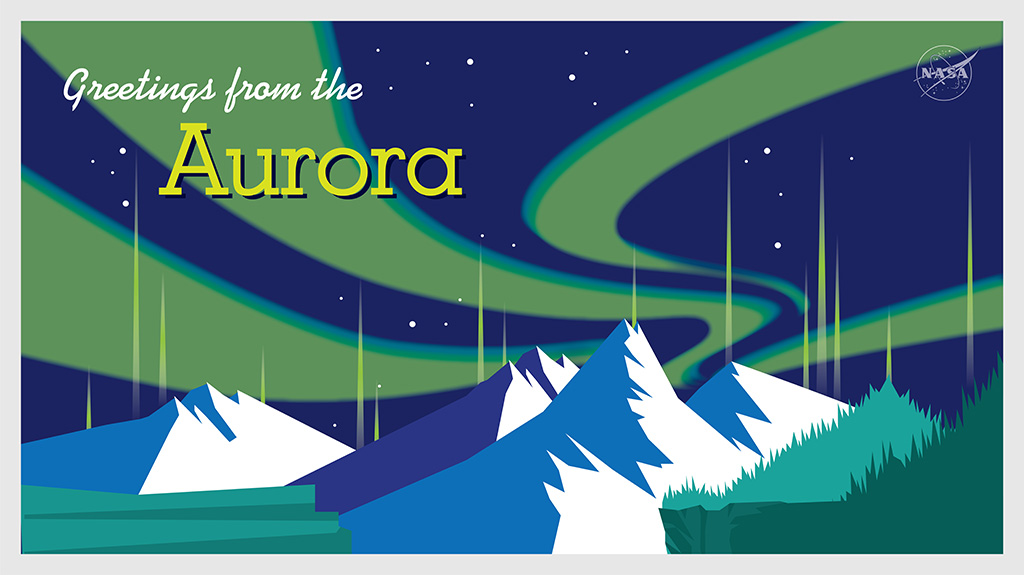 Welcome to the next stop on the solar tour!

Auroras are the bright lights seen at Earth’s north and south poles.

Energy and particles from the Sun travel to Earth and interact with our planet’s magnetic field. This interaction causes the colorful lights seen in auroras.

People around the poles observe auroras in the night sky!

Through @TweetAurora, anyone can contribute to aurora science as a citizen scientist! Citizen scientists take photos and help track when and where auroras appear.

Launching through the leak

NASA scientists study a strange type of aurora in the Arctic. When these auroras shine, part of Earth’s atmosphere leaks into space!

Scientists launch rockets through these auroras to better understand the phenomenon.

Scientists study auroras because it can give us an insight on how our planet’s magnetosphere reacts to space weather.

We often launch rockets into the aurora because the dancing colors can be fleeting. 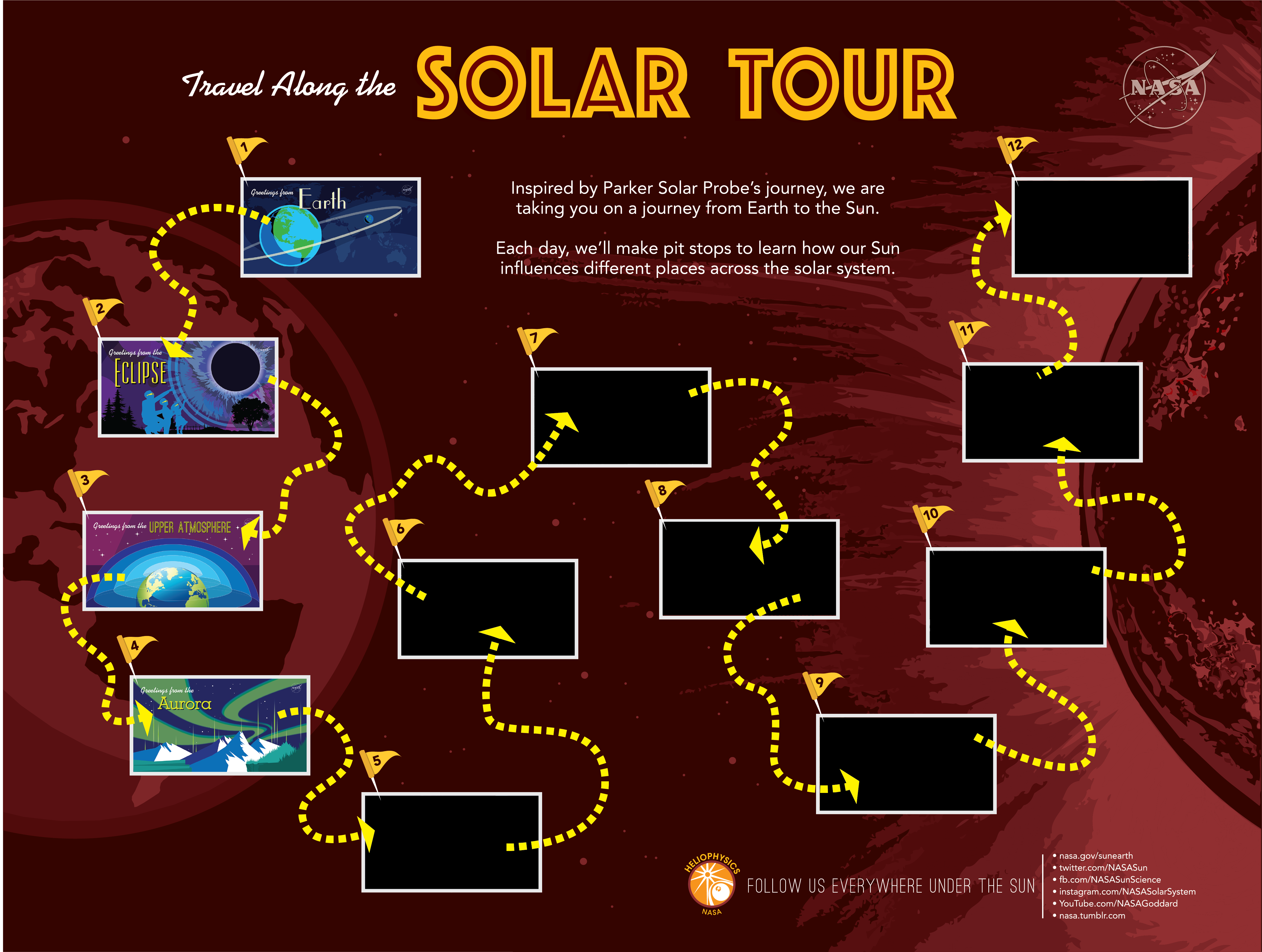