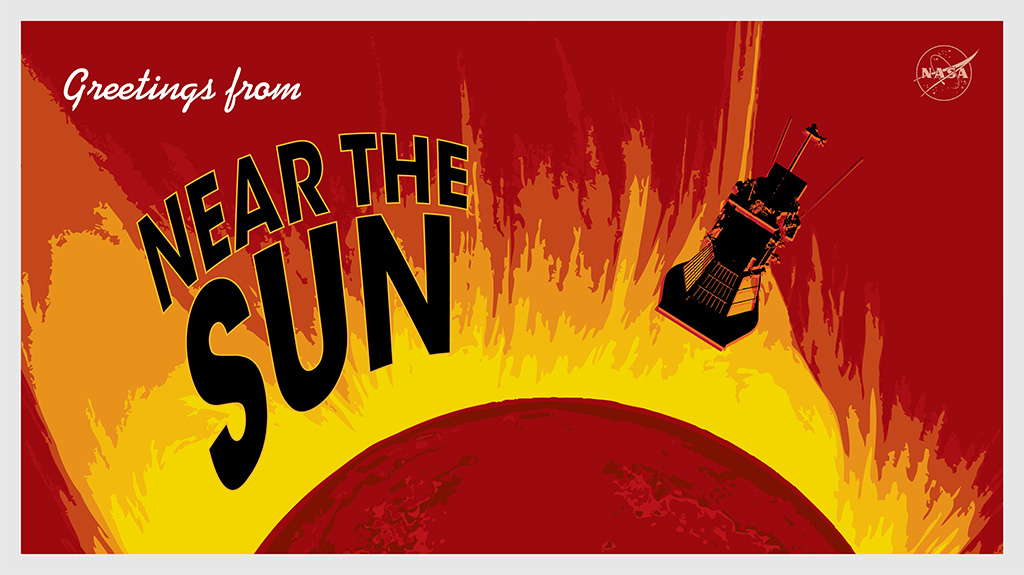 We’re nearing the end of our solar tour, which means we’re getting closer to the star of the show! We sent Parker Solar Probe to the Sun to investigate some of our star’s biggest mysteries. The closer we get, the more discoveries we make.

One of the big questions we hope to answer with Parker Solar Probe is the coronal heating problem: the mystery of why the Sun’s atmosphere is much, much hotter than the surface below – just the opposite of what we would expect. In this story, learn more about one of the hottest questions in solar science.

Now that we’re approaching the Sun, we have just one more stop to go on our solar tour where we have a big announcement! 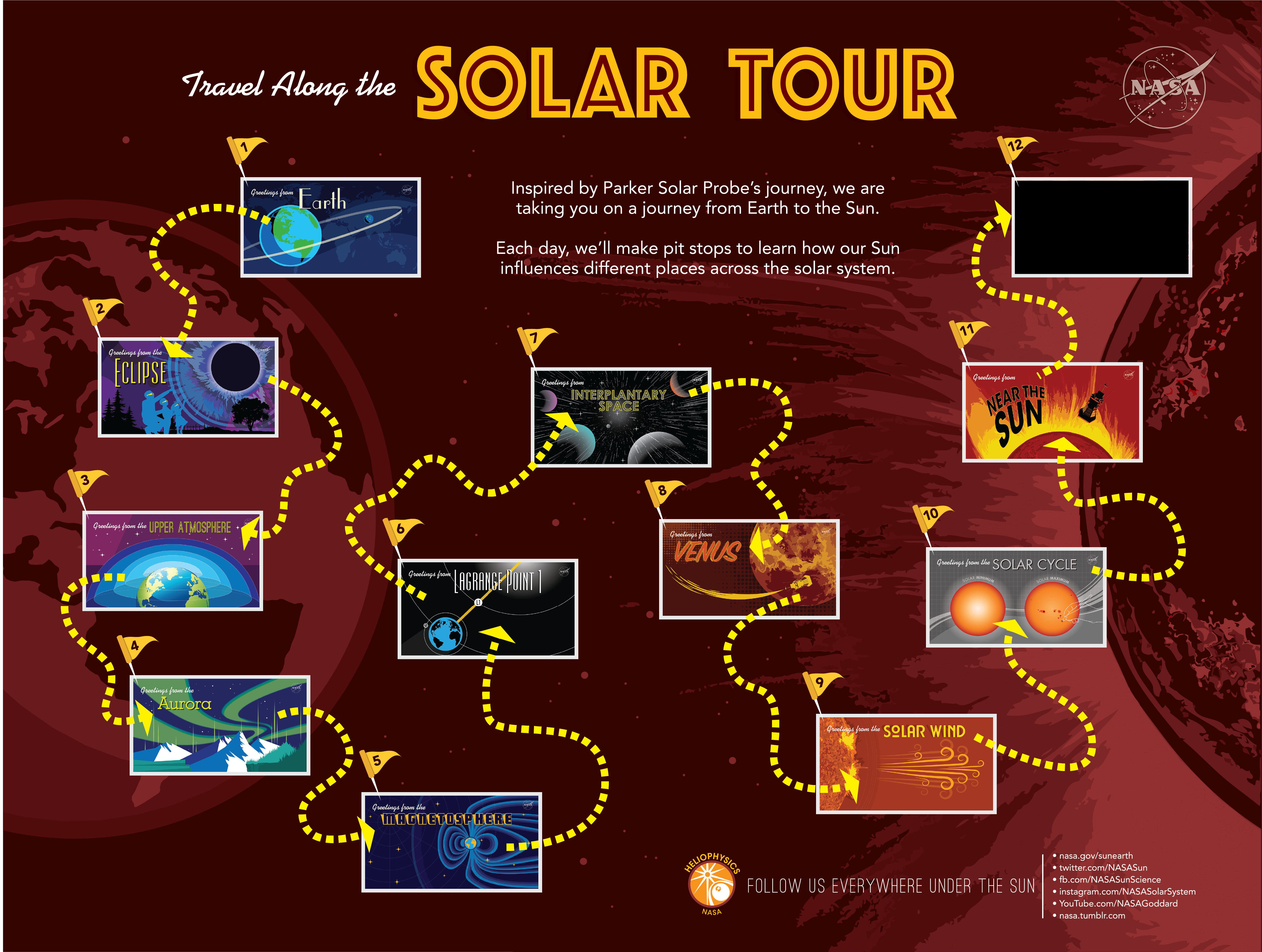