The education downlink with the STS-133 and International Space Station crew went off this morning without a hitch. Voice checks were good. We started on time. We made it through all 20 questions with just enough time to say a sincere and heartfelt thanks to the crews for talking to us when our time drew to a close.

The astronauts gave great answers to questions about robotics, the legacy of the space shuttle, what it’s like in microgravity and how they tackle problems in space. We’ve got it all on video, and we will be sharing their responses and those videos here on the blog. For now, a few pictures from the event and the promise of more to come. 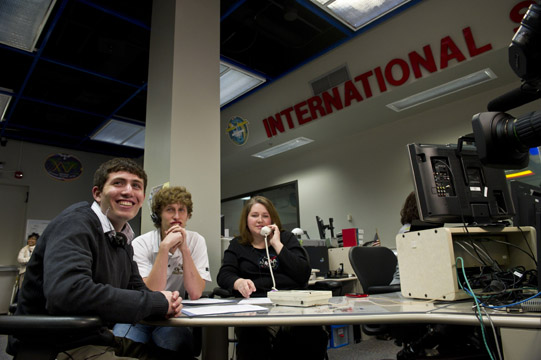 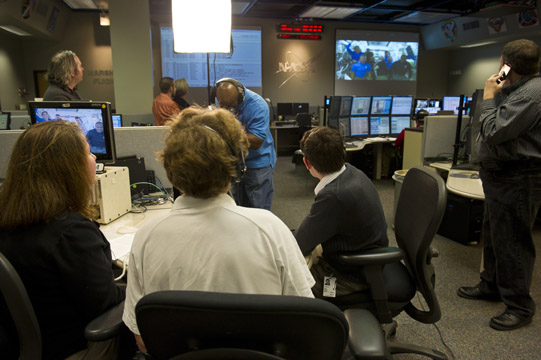 One thought on “With Two Seconds to Spare”