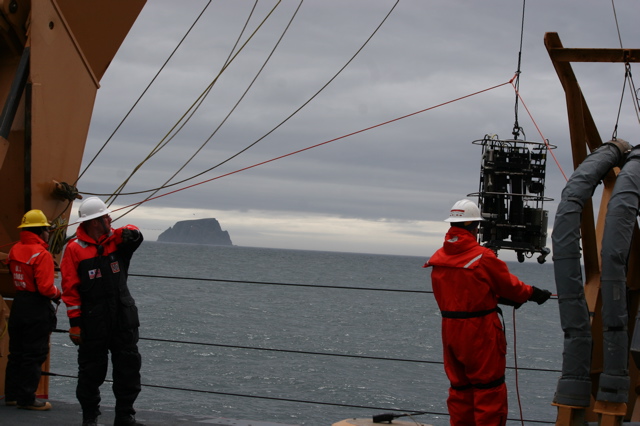 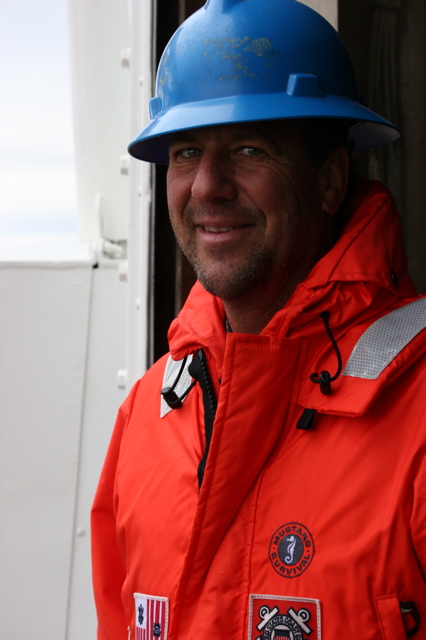 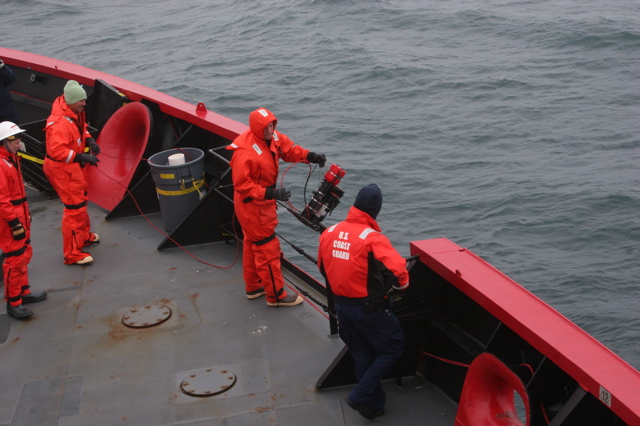 4 thoughts on “What to Expect from the Arctic”