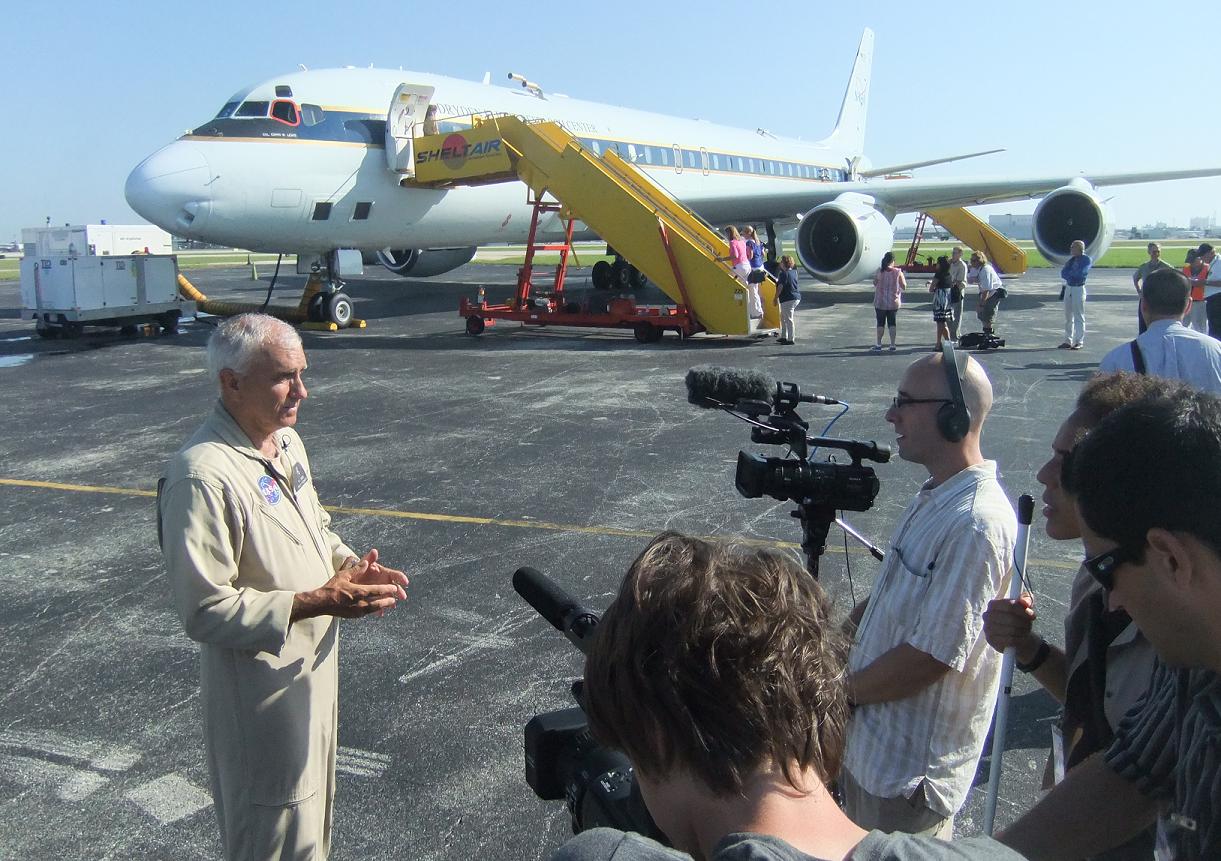 NASA scientists are deep into a two-month airborne hurricane research campaign known as GRIP (Genesis and Rapid Intensification Processes). GRIP is designed to put multiple aircraft, outfitted with scientific instruments, above a hurricane at the same time, allowing scientists to observe these destructive storms for longer periods than ever before. GRIP is breaking new ground by flying the unmanned Global Hawk at 60,000 feet above the surface, the first time NASA has used this drone in a hurricane field campaign.

But the NASA’s DC-8 and WB-57 planes get to a hurricane the old-fashioned way — with pilots in the cockpit. Dryden Flight Research Center DC-8 pilot Dick Ewers spoke to the media in Ft. Lauderdale, Fla., last week about what it takes and what it’s like to fly into the heart of a storm that your average pilot would try to avoid entirely. What On Earth was on hand to get some of his thoughts. 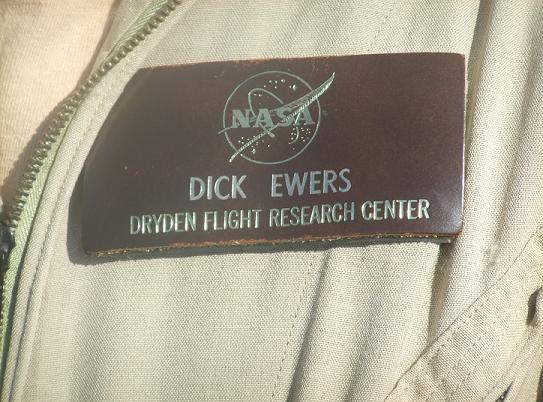 What should a first-time rider expect on a DC-8 flight through a hurricane?

It’s pretty bumpy at times, but most of the time it’s a lot of clouds. Then, as we get closer, we’ll go into some bumps and turbulence. As we break out into the eye, hopefully we’ll be able to see the sky above and all the way down to the water below. That’s very nice. All the sudden you’re out of the car wash and you’re looking down and can see what’s happening below. Normally it’s about 10 to 15 minutes of excitement per hour.

What’s the strongest Earl was when you flew through it?

At our level it was about 100 mph, but the worst part is down below. We’re above where it’s very intense. And when you’re flying in an airplane and through an airmass, and the airmass is moving at 100 mph, you don’t really notice that. But what you do notice is when you come out, the winds drops off and the airplane rises and falls based on what’s happening around it. So the plane isn’t able to be very level at times.

What’s your strategy to make sure the plane rides smoothly?

Most of the time it’s very solid. It’s bumpy but it isn’t weaving back and forth. 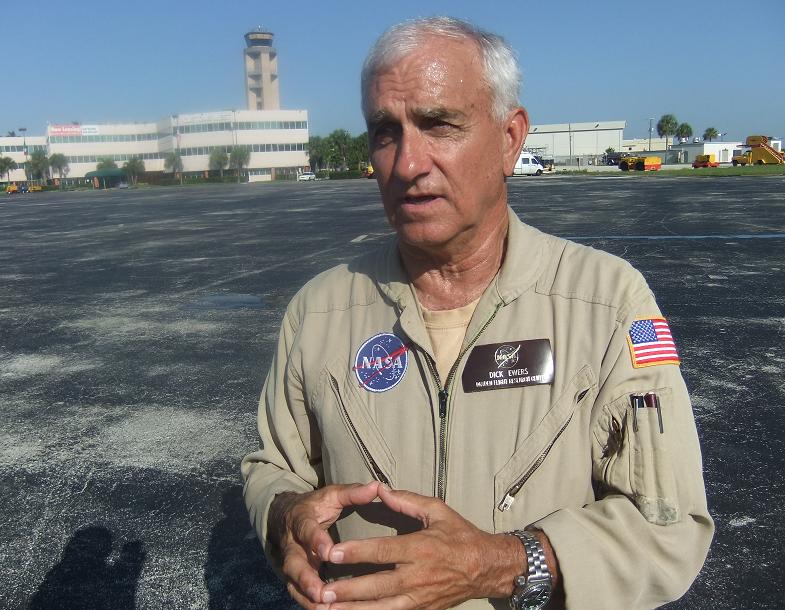 Oh, yeah. It goes right through it.

Is there a level of risk involved?

How many flights did you make through Earl?

This will be the fourth and final flight. We thought it was declining yesterday, but it’s stronger this morning, so we’re going back out.

How was the view of the eye?

There are rare storms that are very crystal clear. This one had a lot of strataform in there, so there were clouds around and some clouds above us, so it wasn’t a pristine, clear blue eye. But you were able to see daylight above us and the water below us. I want to say it was 20 to 25 miles wide inside. You wouldn’t want to be in a boat down there.

6 thoughts on “Piloting Through Hurricane Earl”